With all the talk about false testimony and wrongful convictions, Aaron Jackson thinks people are forgetting about the real victim from that bloody night 27 years ago.

He understands why Valentino Dixon wants an early release from prison – "inmates do what he's doing everyday" – but says his brother Torriano is the one people need to remember.

Only 17 at the time, Torriano was shot and killed at Bailey and East Delavan avenues in a case that, decades later, continues to make headlines and to draw Jackson into the spotlight.

"I'm the voice for the Jackson family," he says now, "and most importantly, I'm a voice for Torry."

When you talk to Jackson, who was also shot that night, chances are good he will describe himself as a "living witness" to his brother's murder.

He will also tell you that Dixon's numerous attempts to overturn his murder conviction – his latest effort began last month – have kept his family from any sense of real closure.

"This is a scab that is constantly being peeled," he said during an interview last week. "We've been dealing with this for 20 odd years."

Jackson says his family – he has three sisters, two brothers, a daughter and a grandson – have tried to move on from the murder, but Dixon's requests for an early release from prison keep bringing them back to that fatal night.

His preference, he said, would be for people to remember Torry, not the man who murdered him.

"He had a lot of things going for him," Jackson said of his brother. "He was a wonderful spirit. He wrote poetry, and he could light up any room he walked into." 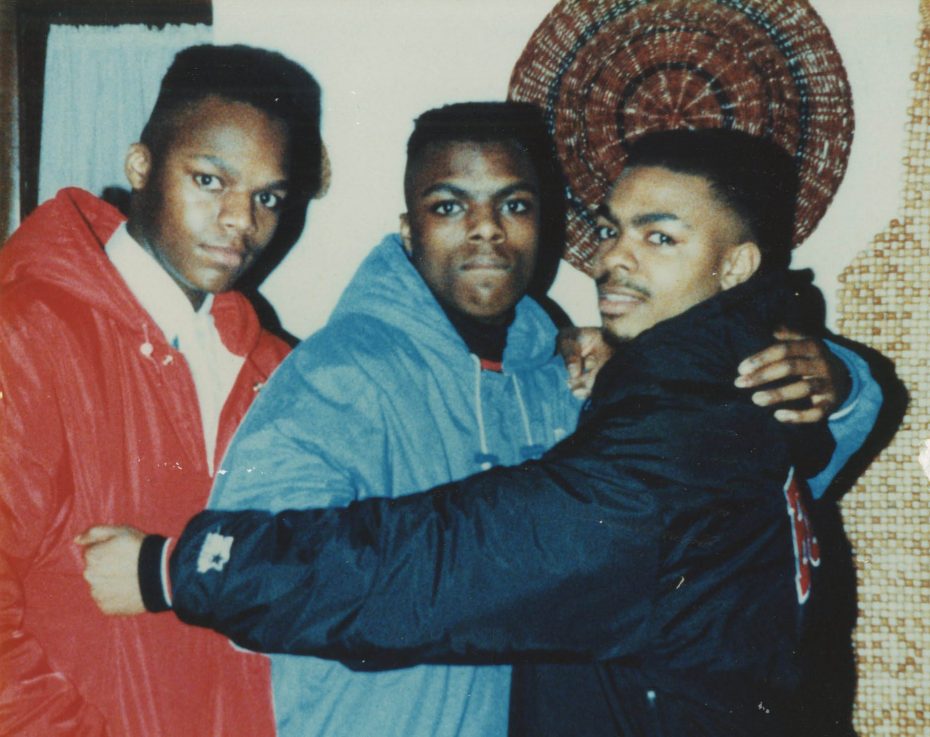 Since his conviction, Dixon has gained fame as an amateur artist known for his colored pencil drawings of golf courses, and the attention has helped cast a light on his allegation that he was wrongfully convicted.

In June, Dixon again went to court in an effort to overturn his conviction. This time he did it, with the help of a prominent golf magazine and a documentary by three Georgetown law students.

Dixon is at Wende Correctional Facility, serving 38 years to life.

"He may be a model inmate, but he was a reckless citizen," Jackson said last week. "What really happened that night is on the record. The survivor is before you and the killer is incarcerated." 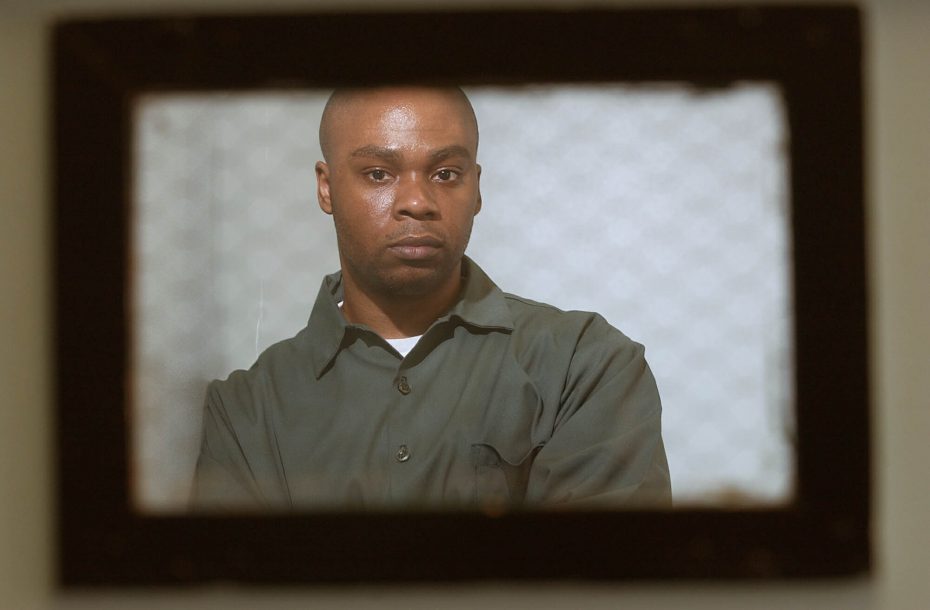 Jackson says Dixon's assertion that someone else fired the gun that killed Torry is baseless, and he will tell you that he looked right at Dixon that night and saw him pull the trigger.

He says both Jacksons had guns that night and that Dixon was simply trying to intervene on behalf of a guy the two brothers were beating up. He also pointed to guns and shell casings found at the scene to suggest that other people were firing weapons that night.

"You're not riding a white horse," Thompson said of Jackson. "Who else was shooting if it wasn't you?"

Jackson has heard those arguments before and denies he and his brother were armed. He also says Lamarr Scott was nowhere near the murder scene.

Scott, who is in prison for a different shooting, has repeatedly claimed responsibility for Torry's killing, and his confessions are an important element of Dixon's new motion to vacate his conviction.

The confessions span more than two decades, with one notable exception. During a grand jury appearance shortly after the murder, Scott recanted his confession.

In Dixon's eyes, even more important than the confessions is the allegation prosecutors withheld key evidence during his trial.

In court papers, Dixon says investigators conducted forensic testing for gun residue but found none on his clothes or in his car. He believes the results confirm that he did not fire a gun that night.

The allegations of undisclosed evidence are at the center of Dixon's appeal to Erie County Judge Sheila A. DiTullio and current District Attorney John J. Flynn.

Now 47, Jackson is a family support specialist in the Buffalo Public Schools and is more than two decades removed from the murder that rocked his family. He had lost his older brother, Fred, to a heart attack just six weeks earlier.

His mother's reaction was to use her loss as a source of motivation and activism, forming a group called Dealing Effectively After the Homicide, or DEATH. Jackson says his mother, Laura Davis Jackson, wanted to champion the cause of families who lost loved ones to gun violence.

While Jackson talks proudly of his mother's work, when he mentions Torry, it is usually in the context of their 17 years together, not that one fatal day in 1991.

"He's resting in peace, but he's living on in me," Jackson said of his slain brother. "Torry's death was just one moment in 17 years. I refuse to let one day overrule the rest of his life."

With the help of his artwork, murder convict seeks freedom