"We've been in business for a little more than two years now," she said. Now Ingram is working on getting a much larger restaurant space ready at 1673 Hertel Ave.

The menu will remain mostly the same, she said. "We're going to add a few things, because of the demographics, like more salads." 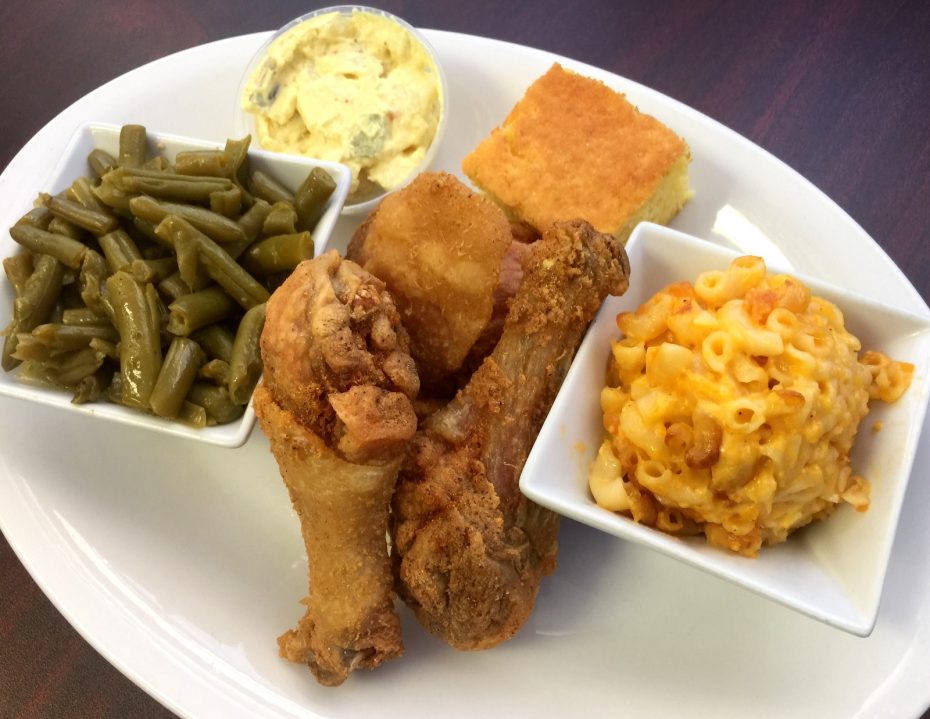 Side dishes include macaroni and cheese, corn bread, green beans, baked beans and rice with gravy.

Je Ne Sais Quoi's peach cobbler and banana pudding are housemade, while another baker makes the 7-Up pound cake and other desserts.

Work is underway in the new space. If all goes well, the Hertel location will be opening Aug. 5. She plans to stop serving on Jefferson after close of business July 22. 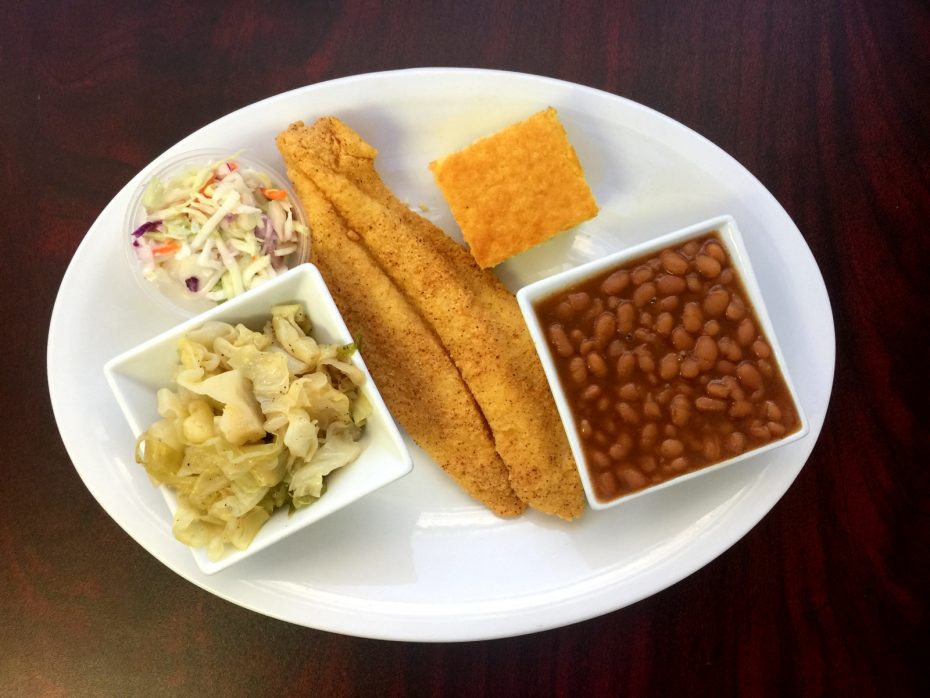 The restaurant is open Thursday through Sunday. Ingram said that once relocated to Hertel, she expects to be open the same days, from 11 a.m. to 8 p.m., or possibly later as she learns about customer demand there. 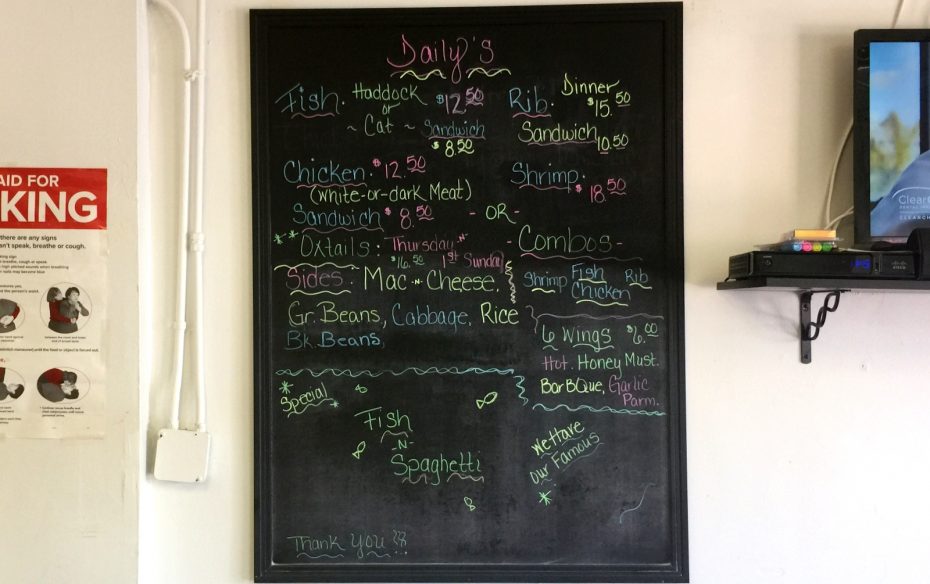