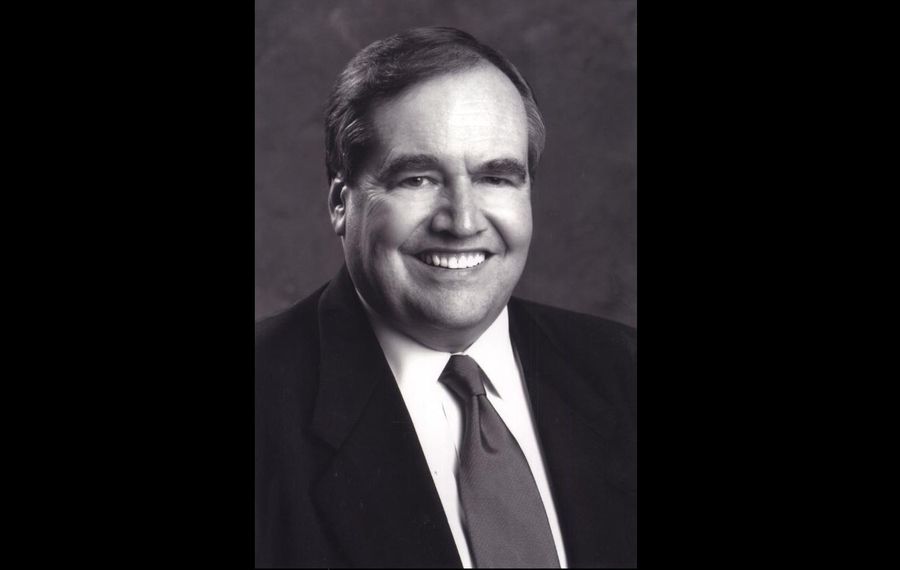 A major regional foundation that supports Jewish charities and manages nearly $200 million in assets has placed its chief executive officer on leave and has hired an outside firm to review its policies, The Buffalo News has learned.

Peter Fleischmann, who has directed the Foundation for Jewish Philanthropies since 1982, confirmed he stepped away from his duties in late June. He said he remains CEO during his paid leave.

"I am taking some time off while the foundation conducts an internal audit of our policies and procedures, which I fully support and which I am cooperating with completely," Fleischmann said in an interview Thursday.

The auditors are looking at processes related to the handling of donations to the foundation, attorney Raymond Fink, the board president, said on Thursday. He declined to discuss what prompted the audit but said officials don't suspect any criminal activity took place and he specifically said there is no evidence of theft of funds or embezzlement.

"There's nothing of that nature," Fink said, adding, "Every dollar in our organization is accounted for."

Few people outside the foundation and its board are aware of the audit or of Fleischmann's leave. The foundation manages $191 million in assets, according to its most recent filing with the Internal Revenue Service. Much comes from the 1,000 or so families and institutions that have entrusted endowment funds and other assets to the foundation's care.

"They're our banker," said Kenneth Rogers, chairman of the board of the Weinberg Campus senior-care complex.

The foundation manages and administers the campus’ reserves and its endowment assets, a role it also plays for Temple Beth Tzedek, other institutions and prominent philanthropists and business leaders such as the Bendersons, the Zemskys, the Levys and Stanford Lipsey, the late Buffalo News publisher.

But Rogers, Howard Zemsky, Jordan Levy and Harvey Sanders of Temple Beth Tzedek all said on Thursday that they were unaware of Fleischmann's leave and the foundation audit.

Levy, a former foundation trustee and former president of the Buffalo Jewish Federation, said he has no concerns about the foundation's management of his family's funds and trusts the board's handling of this matter.

Further, Levy said, "I have full confidence in Peter."

Fleischmann would not say whether he went on leave of his own volition or at the direction of the foundation board. He denied wrongdoing and said he looked forward to working with the auditors but he hasn't been interviewed by them yet.

The nonprofit foundation, based at the Jewish Community Center in Getzville, was founded in 1911 to support Jewish life here and elsewhere. The organization manages and distributes money from legacies, trusts, bequests, endowments and other funds.

When Fleischmann took the top staff position, in 1982, the organization had assets of $1.5 million, according to the foundation's website. The assets under management have grown substantially in the years since.

In 2016, the most recent year for which financial records are available, the foundation raised $37.6 million in revenues and had $14.8 million in expenses, including $11.1 million in grants and payments to other organizations. The foundation had $191 million in assets at the end of 2016, it reported to the IRS.

That year, Fleischmann earned $246,235 in salary and other compensation.

Fleischmann and Fink both said it was prudent for a nonprofit organization such as the foundation to seek an audit of this kind.

Neither they nor other board members or foundation staff were willing to elaborate on what the audit firm is reviewing.

"It's not a financial audit," Fink said, but he said even the identity of the firm is confidential.

"We are addressing our policies and our procedures as it concerns, you know, donations, typical activities of not-for-profit organizations," Fink said. "It's a complicated area."

Asked whether Fleischmann is on leave, Fink said he couldn't discuss a personnel matter but said Fleischmann remains CEO. Fleischmann, however, confirmed his leave.

Fink said the board has not notified law enforcement agencies that the audit is ongoing and doesn't expect to do so once the review is completed given what he described as its noncriminal nature.

Amherst Police Chief John Askey confirmed his agency has not been contacted. A spokeswoman for the Erie County District Attorney's Office said she couldn't comment on an investigation even if one is underway.

Fleischmann said he hopes to return to work once the audit is completed. He said he hasn't been given a time frame for how long the review will take place.

"I fully expect that this will be resolved very shortly," he said.