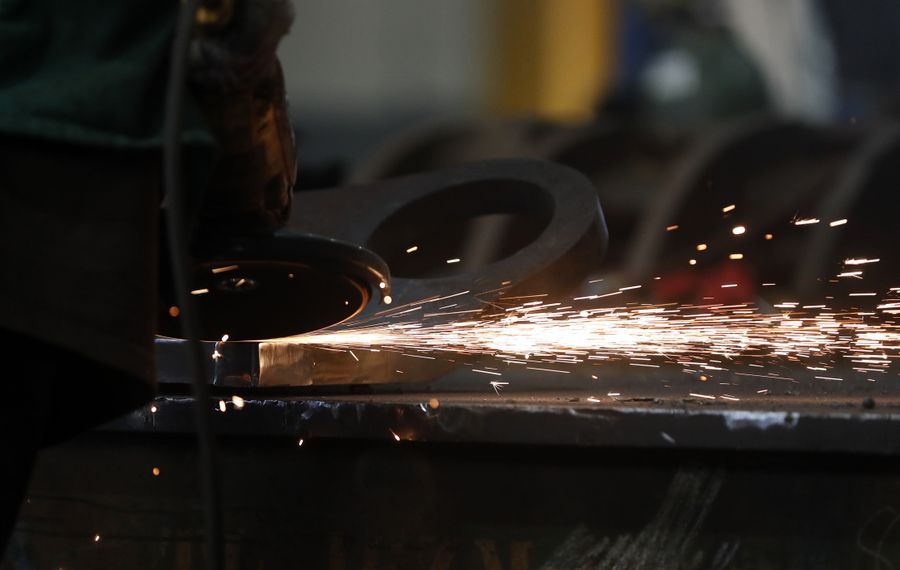 Imagine an excavator on a construction site operating quietly, instead of noisily spewing cough-inducing emissions.

Jon Williams' renewable energy start-up, Viridi Parente, has developed engine technology that performs that way, and he is hoping more customers will adopt it.

Viridi Parente employs about a dozen people in Buffalo, plus another six at a research lab in Boston, Mass. Williams, the president and CEO, intends to grow those operations much larger.

"I would hope the company, over the course of the next five years, would employ 100 to 200 people," he said.

"Anybody that uses a diesel engine, a gas engine, any kind of an internal-combustion power source, our drive system will ultimately replace," Williams said. "And it will replace it for a lower operating cost, a longer operating life, and a way safer solution for the environment and the people who work with it."

But Viridi Parente needs to make its case to customers, and Williams acknowledged the technology is a"dramatic shift" from what they are accustomed to.

"Whenever you go from a known technology to a new technology there's natural hesitations," he said. "There's concerns about performance and safety. The operators have concerns: If I go to dig a bucket of dirt, is it going to work? Those things, you overcome."