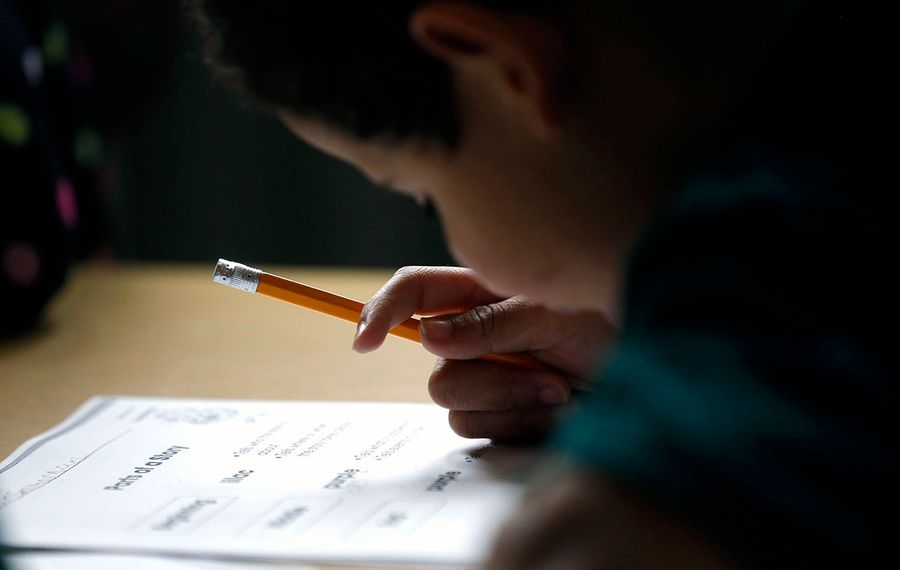 A group of 25 foundations and organizations are pooling their resources to make early childhood education a higher priority.

The groups formed the LiftOff Alliance, which kicked off its work Monday with a $350,000 report looking at the needs of early childhood education in Western New York.

More than a fourth of all children under the age of 6 in Western New York live in poverty. That is nearly 98,000 of the region's youngest residents who often face lifelong barriers to learning because of lack of support in their early years.

Many parents of these children don't know when to expect their baby or toddler to smile, point, wave bye-bye or form simple sentences. They don't know how to assess their child's readiness for kindergarten. And they often don't have easy access to high-quality and affordable early childhood education programs.

These major shortcomings in the development of young children have lifelong mental, social and emotional consequences. The issue has routinely been tackled by local foundations and benefactors making grants. But now, by working together, the organizations want to leverage their power as a single alliance to gain attention and commitments from both the business community and public policymakers.

Though individual foundations focused on early childhood learning, Slichta said the question became, "How can we come together more collaboratively so that we can move forward, faster together?"

Originally focused on the eight Western New York counties, the alliance has been expanding to the Rochester area.

The report released Monday concluded that Western New York funders must concentrate on these priorities:

"It is the first time that a comprehensive report was done to look at all of Western New York," said Amherst-based consultant Maureen Millane, project director for the LiftOff Alliance.

This summer the alliance's Steering Committee, representing 25 funders, will begin planning strategy about how to meet the report's goals, even though different counties may prioritize different needs, Millane said.

"We need to all agree, here's where we want to go," she said.