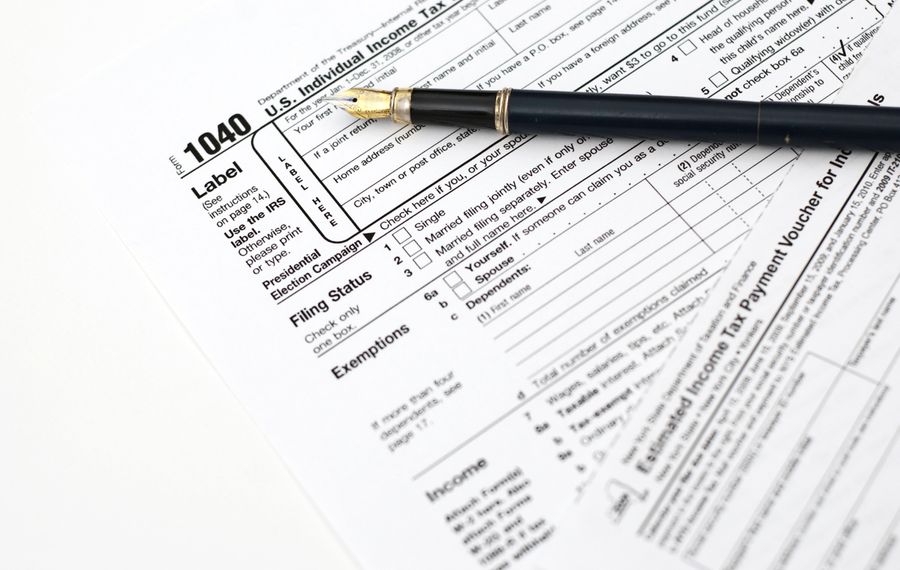 For over 30 years in business as an employer, I often complained about our dysfunctional health care “system,” but with a company to run, that was all I did. Since my retirement, though, I’ve been able to devote time to working with the Campaign for NY Health, promoting rational single-payer health care for all New Yorkers.

We’re getting very close to succeeding. On June 5, the Assembly easily passed the NY Health Act for a fourth consecutive time, but the GOP-controlled Senate would not even debate it. Despite overwhelming agreement that health care should be a right, their excuse is that “it would require a massive tax increase.” Several rigorous detailed studies disagree.

Dr. Gerald Friedman of the University of Massachusetts-Amherst projected that, in addition to insuring everyone, the NY Health Act would save $45 billion and 98 percent of New York households would benefit. Critics accuse Friedman of excessive optimism, often raising doubt by citing “Canada’s crushing taxes.” So who is right?

Using actual data for a typical (anonymous) family, I completed US 1040 and NY IT-201, plus Canadian T1 tax returns, and compared results.

Were they just across the Niagara River, they’d each file individually on Canada/Ontario “T1.” Assuming no RRSP (like our IRA), Phil’s tax would be $3,810 and Jean’s $0 after personal and child care deductions. In Ontario, employers pay the 1.95 percent payroll health tax, so their net is $49,567 — already $1,262 more than in New York.

What about their benefits? For 50 years, Ontario has had tax-funded, single-payer health insurance, without co-pays, deductibles, or networks. And should Phil lose or change jobs, they’re still fully covered. In New York, though, Phil’s $9,181 health insurance deduction cuts net income to $39,124. So, even if, improbably, they never have deductibles or co-pays, their annual net in New York is at least $10,443 less ($870 monthly).

Another consideration is our high property tax. Canada has no need for special publicly funded welfare health care programs like Medicaid or CHIP. Should Phil and Jean be homeowners in New York, a significant portion of their property taxes goes to fund Medicaid — 52.7 percent in Niagara County or 85.2 percent in Erie County.

So, looking at this example, the savings projections in Dr. Friedman’s study seem quite reasonable. You can make your own judgment on the validity of that “necessary massive tax increase” talking point. I already have.