Vanessa Williams calls this a “visceral experience:” Standing in front a full orchestra, singing her pop hits like “Save the Best for Last,” with strings and brass melding to form the music beneath her voice.

But when she does that with the Buffalo Philharmonic Orchestra on Thursday at Artpark in Lewiston, the experience will be more than visceral. It’ll be a homecoming, too.

Williams, the actress, singer and theater star, has lifelong connections to Buffalo. The best-known is her husband, Jim Skrip, who is a native of Depew. But her roots in Western New York go even deeper. When you talk about it with Williams, which we did in a recent call from her home in Westchester County, and you hear the former Miss America talk about her standard Tim Hortons order, you get the sense she’s a almost a true Western New Yorker.

Which, it turns out, she wants to be.

It started with family

Williams, who grew up outside New York City, has Western New York roots on her mother’s side. Helen Tinch Williams grew up in the Buffalo area and graduated in 1960 from Fredonia State Teachers College (now SUNY Fredonia). She married another Fredonia student, Milton Williams Jr., and they moved to Westchester County, where they became music teachers and started a family. 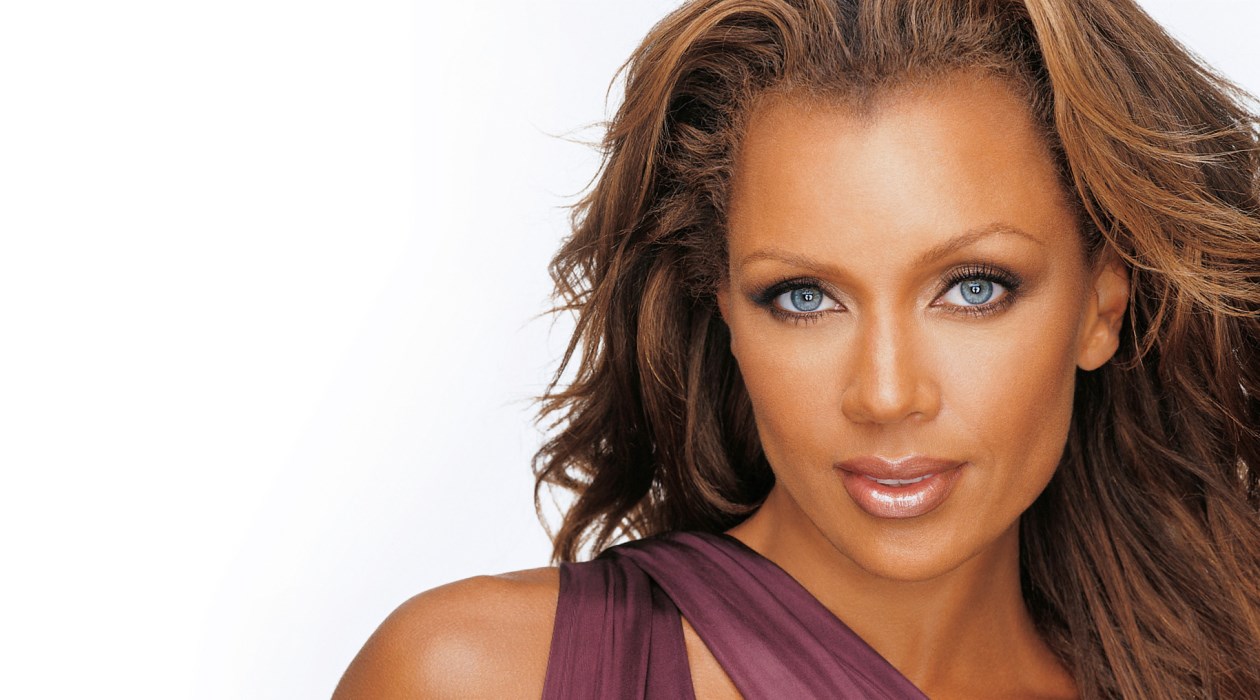 Vanessa was born in 1963 and spent most of her childhood visiting family and friends in Buffalo during summers and holidays. “I used to come to Buffalo from the ’60s through the early ’80s, going to AM&As after Thanksgiving with my grandmother, shopping for Christmas stuff,” she said. “Downtown was bustling. It was alive. (I remember) great food, and listening to stories of my mom growing up. It was during the heyday of when Buffalo was thriving.”

As the ’80s turned into the ’90s, Williams’ entertainment career progressed. But Buffalo? It regressed. Williams has gray memories of visiting the region in those days. “My grandmother passed, and some of my cousins moved away,” she said. “It seemed like I was always coming back to Buffalo for a funeral or something. It was always bad news to come up, and it was with a heavy heart.”

Williams’ reconnection to Buffalo actually happened on a Nile cruise. She took her daughter, Sasha, on a trip to Egypt in 2012 and noticed a man on the trip wearing a Buffalo Sabres T-shirt.

“Are you from Buffalo?” she asked.

He was. His name was Jim Skrip, and he was a graduate of St. Bonaventure University. After a successful business and real estate career in Dallas and San Francisco, he had recently moved back to his hometown. Williams asked Skrip to dinner that evening. A three-hour meal turned into a three-year courtship.

Along with the obligatory Niagara Falls visit, the wedding guests, both famous and not, enjoyed Buffalo destinations such as Canalside, Elmwood, Allentown and Chippewa.

“They’ve noticed how it’s on the rise again, that their visions of what it used to be and what it is now are definitely different and improved,” Williams told The News after the wedding. “I think that’s a big positive point for the city. People do recognize that it is on the uptick. There is a lot of young energy coming in. It’s hip.” 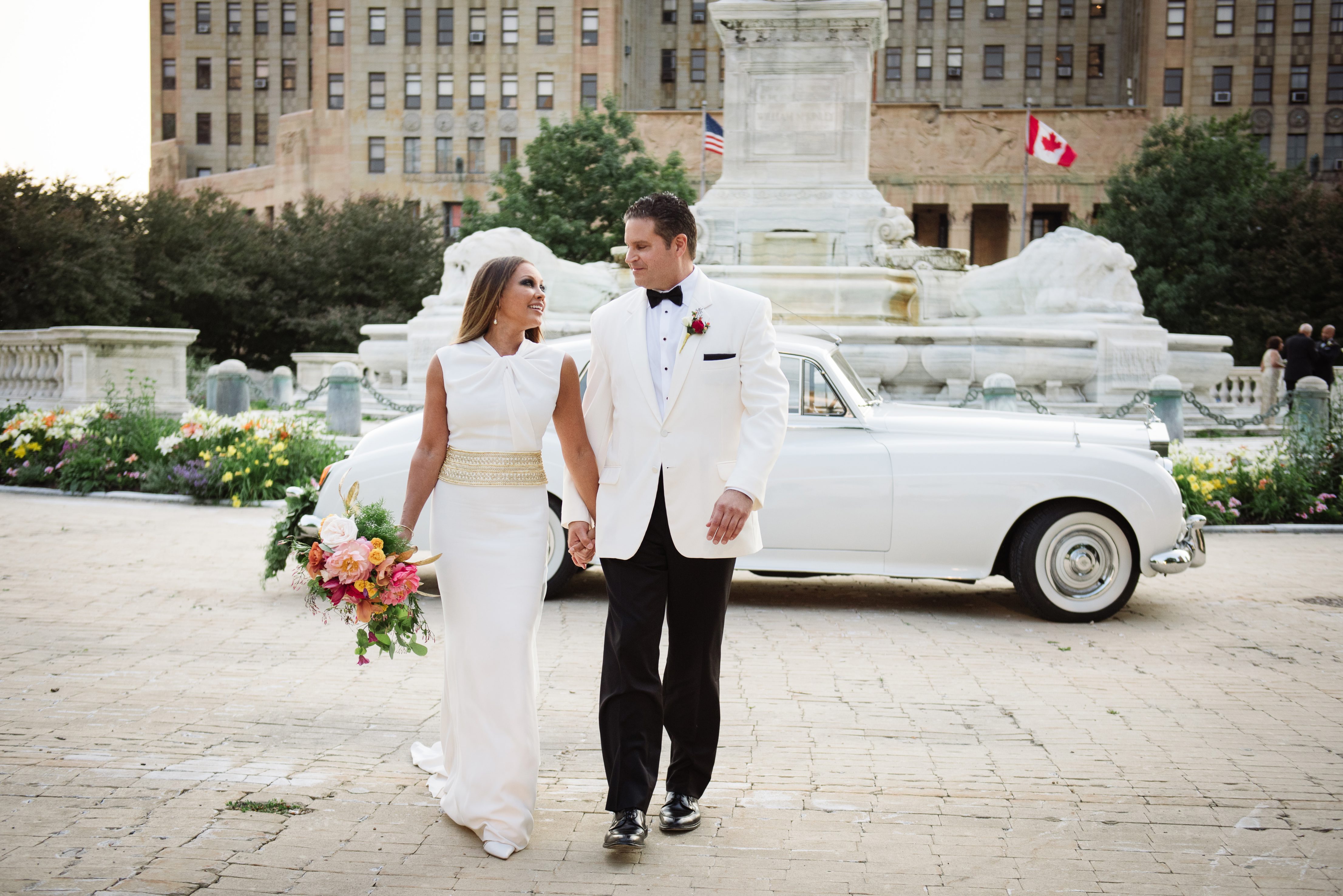 Vanessa Williams and Jim Skrip married in Buffalo in July 2015.

Williams and Skrip live a short drive or train ride from New York City, but both still have family in Buffalo. Weddings, baby showers, Bills games, Bona alumni functions and Williams’ concerts on both sides of the border bring them back at least three times a year. “The last two times we stayed there, we stayed at the Curtiss Hotel,” Williams said. “I love the rotating bar downstairs and the upstairs (sky) bar is beautiful.”

When she visits Buffalo’s waterfront, sees the crowd and envisions the eventual result of the construction that’s underway, Williams is excited about “the kind of hope and new attitude, and the young people that are coming back and starting their lives there.”

She even notices from her downstate house, where she flips on the home-improvement channel as she goes about her day. “I watch HGTV all the time, in the background, and I saw three makeover shows on houses in Buffalo, which is great,” Williams said. “I love the whole renovation of downtown. I hope that continues. We love coming back and feeling like it’s home.” 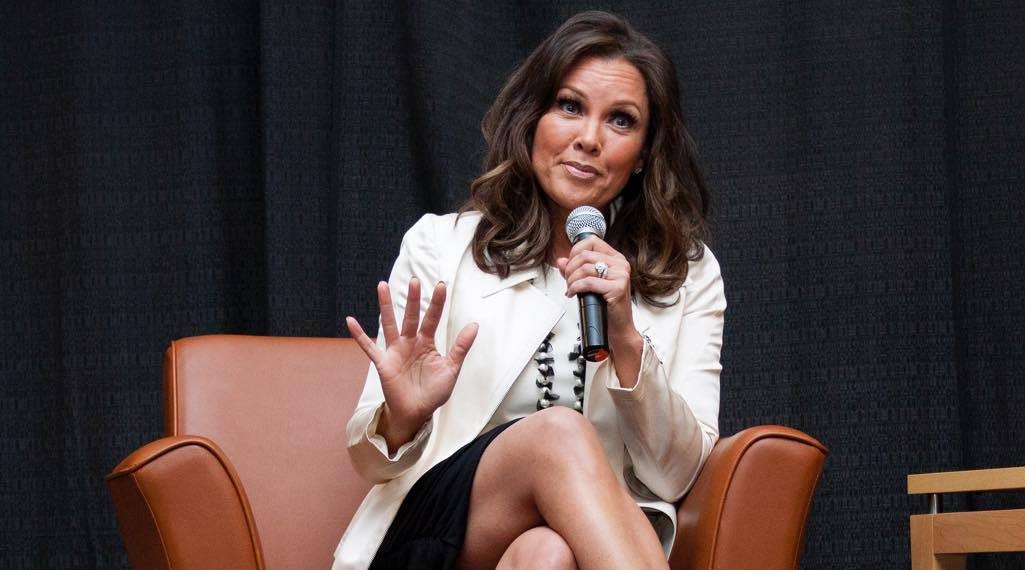 Among Vanessa Williams' local appearances in recent years was speaking at a Leadership Niagara luncheon. (Photo by Mike Freedman)

When she attended a film festival in Dubai last December, Williams saw a Tim Hortons. “I was like, ‘Wow. We don’t even have them down here in Westchester,’ ” she said.

No, Tim Hortons is – if we’re being possessive – a Buffalo thing. Which makes it a Vanessa Williams thing.

“If you want my Tim Hortons order, I do get the egg and sausage and cheese on a biscuit,” she said. “One is usually enough. If I’m really feeling greedy, I’ll get two. I’ll do that with a large coffee. Jim is more the donut guy.”

She’d love to live here. But … Broadway. Williams has a long-held affinity for Western New York’s lakefront. It dates to childhood, when she visited a farm near the shores of Lake Erie that was owned by her mother’s college roommate. One of her husband’s friends is building a house on the lake now, and Williams dreams of a second home on Lake Shore Road south of the city.

The only thing getting in the way? The Great White Way.

“If Broadway wasn’t a must, I could easily live out on the lakefront,” Williams said. “We would love to have a second place in Buffalo.”

Minus the home itself, they already do.