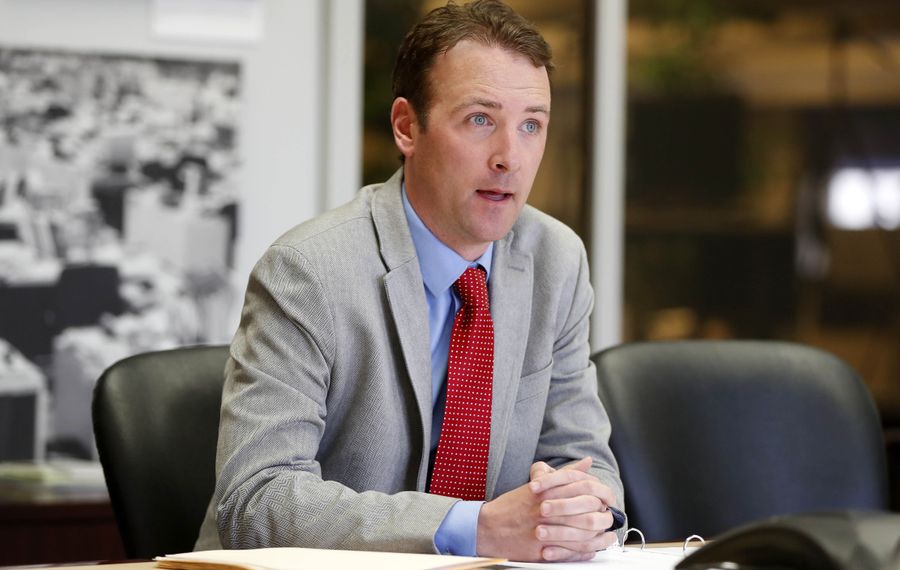 Erik Bohen had a decision to make this week. The rookie state assemblyman could have attempted to return to his political roots and enter the Democratic primary in his bid to keep the 142nd District seat.

Instead, he broke from his original party, and he broke hard.

"As a life-long Democrat, I did not make this decision lightly; however, I cannot attempt to run on a line with Governor Cuomo, who is completely out of touch with this community," Bohen said in a statement released Friday. "I cannot align myself with the Governor and his Democratic Party."

In his statement, Bohen cited corruption, including Thursday's guilty verdicts in the Buffalo Billion bid-rigging scheme, as a main reason he chose not to enter the Democratic primary.

"That shows the corruption in Albany, and I don't want to be part of that," Bohen told The Buffalo News. "I've had ethics bills that I've co-sponsored, and they get killed in committee. It just shows that the governor doesn't want to change anything. ... Since I've been home from Albany, I've been everywhere in this district and that is the common thread: The corruption in Albany is on everyone's minds. They want it cleaned up."

Burke said he was not surprised that Bohen declined to enter the Democratic primary.

"I think it was predictable that he was going to run as a Republican again," Burke said. "His strategy that he's this aggrieved Democrat that was cast out by the Democratic party ... that's just not true. 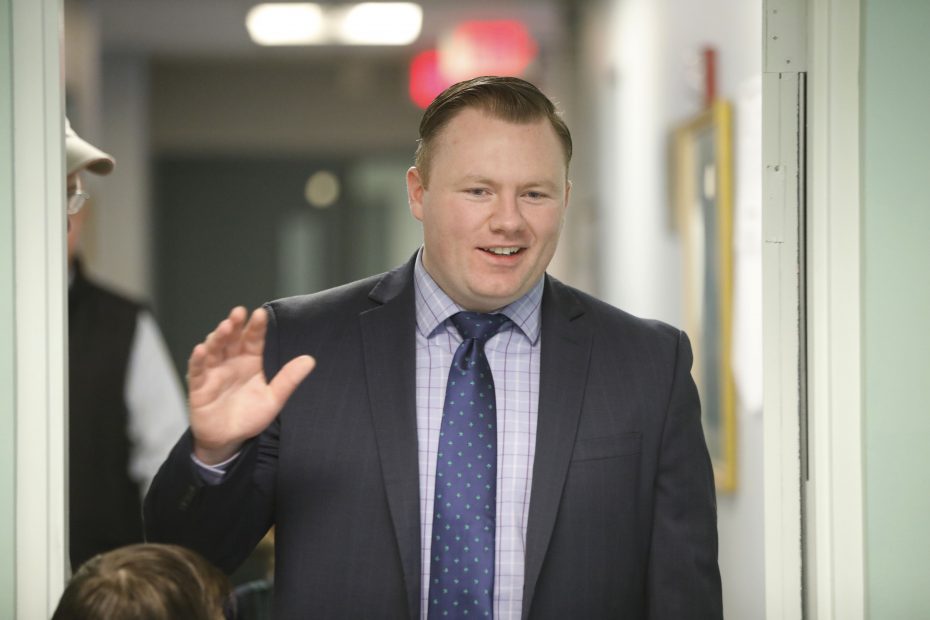 "As a Democrat, you just can't choose to run as a Republican. The Republican Party has to allow you, and that doesn't happen by accident. That's because you have meetings with Nick Langworthy and Carl Paladino and have them deciding that having him as a candidate is in their best interests."

When Bohen was elected, he said he planned to caucus with Democrats in the Assembly, but both parties shunned him.

"He's trying to imply that the jury is out on where he will caucus while running on the Republican line," Burke said. "But the jury is not out. He will not be accepted into the Democratic caucus of the New York State Assembly."

Bohen is quite cognizant of his caucus status.

"Clearly, I'm sitting there by myself in Albany," Bohen said. "I'm not there for the party. I'm there for the people. This district is very diverse. From the Old First Ward to Orchard Park, every last person talks about the corruption in Albany."

Both parties described the special election, on a rainy day in April, as being marked by extremely low turnout. This rematch is one that will likely be more heated than the first one.

"We learned from some mistakes that were made in the special, but a lot of that was extremely low turnout," Burke said. "In the last election, I saw a lot of the things he was doing, and I didn't challenge it because I didn't want to run a quote-unquote negative campaign. But I fully intend to be educating voters on what my opponent is doing in this election cycle. I look forward to the rematch."

Bohen said, "I'm going to continue to talk about cleaning up corruption in Albany and being an independent voice in the Assembly."