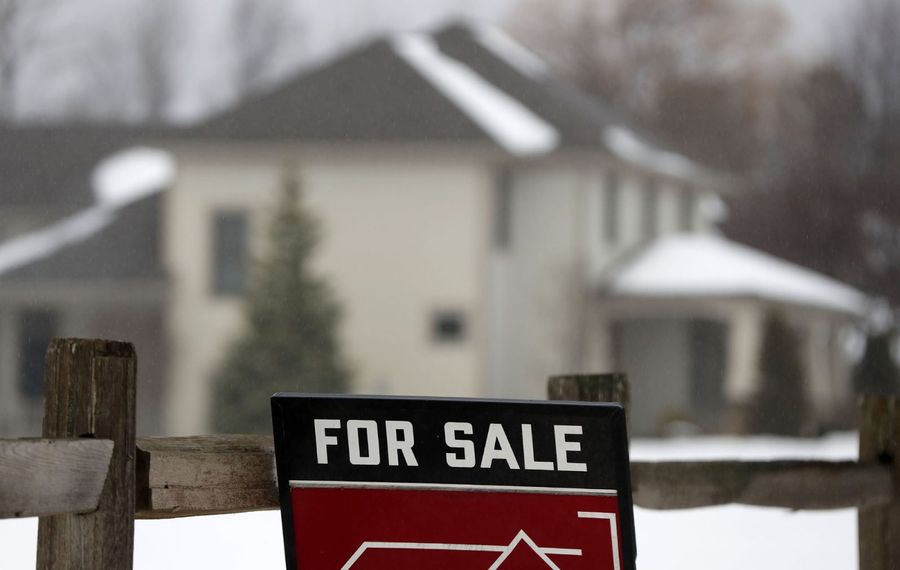 Joan Smith was tired of house-hunting.

The 39-year-old schoolteacher and her husband, Paul, had been searching for a new home in the suburbs last year, dragging their two young kids around with them through Lancaster, Clarence and Tonawanda.

They had already looked at about 20 homes and lost out a couple of times when their bids came up short. So when they found a house they liked on Fayette Avenue in the Town of Tonawanda for $169,900, they wanted to make it count, bidding $180,500.

But Smith went further. The North Buffalo native wrote a letter to the seller, laying out why the house was perfect for her family.

"My sister had done that when she bought her house," Smith said. "I was so sick of looking at houses that I would do whatever it takes."

A shortage of homes for sale in the region has stressed prospective home buyers, forcing them to use a variety of techniques and incentives to beat out the competition and seal the deal. Some, like Smith, have even taken to writing so-called "love letters" to sellers, laying out why they want the home and why it's so special.

It became almost commonplace last year, real estate agents say, and was even encouraged by brokers. But then the New York State Association of Realtors raised concerns the letters could lead to discrimination and might violate federal Fair Housing laws. The association nixed the idea.

"That's what you were getting for a while and that's what was getting offers accepted," said Stacy Phillips, an agent at Hunt Real Estate Corp. "Buyers would tell sellers about their families and kids, but they're not allowed to do them anymore." 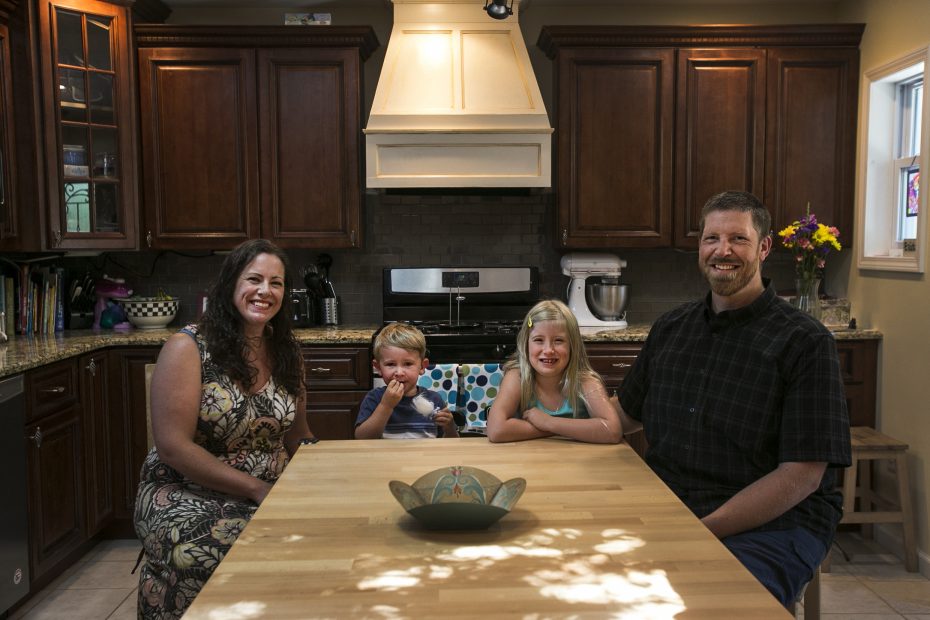 Paul and Joan Smith and their children sit inside the new house they purchased last year. (Shuran Huang/Buffalo News)

Personal letters cropped up as a means of distinguishing one buyer from another, and giving a personal touch to an otherwise cold, financially driven purchase offer. They've grown in popularity across the country amid hot housing markets, when competition is so fierce that buyers need another edge.

But while they were encouraged by some in the real estate industry, others – especially lawyers – have cautioned about the risks. Specifically, they argued, if something in a personal letter causes a seller to select an offer based on something other than the price or other financial terms, it could lead to an accusation of discrimination against a "protected class."

"The love letters were getting out of hand. 'Look at my 2.5 children and cats, and we love your house, yada, yada, yada,' " said Susan Lenahan, a real estate agent at M.J. Peterson Corp. "It was all over the country. In other parts of the country, they're still doing it, but they shouldn't."

For example, a letter that cites a wife and children makes references to marital and family status. Talking about a neighborhood's diversity, age or ethnic trends – or that of the buyer – touches on various protected categories under both federal and state laws.

And if that letter is a factor in the decision – especially if the seller ends up accepting less than the highest offer – it could spell trouble.

"In these days when everybody is so desperate to buy a house, it could easily be made a case for discrimination and fair housing violations," said Annabelle Aquilina, an agent at Hunt Real Estate Corp. who is also on the board of the New York State Association of Realtors. "So we are not to entertain them if they come in."

The trade groups have directed Realtors to discourage such letters and not to accept them if they're representing a seller. Obviously, the agents can't control what happens without their knowledge, but "I instruct my clients to absolutely not do that," Lenahan said.

"It's illegal," she said. "They're not allowed. But if the buyer decides to drop it off in the person's mailbox, I can't stop them."

Jerry Thompson, broker and owner at Century 21 Gold Standard in Buffalo, said there's still a legitimate argument for a letter that focuses on the financial strength of a borrower and a commitment to the house, such as spelling out a waiver of typical preconditions like home inspections. But "I don't think any firms are accepting any kind of personal letters."

Aquilina said she's had clients say they want to write a personal letter since the trade group rulings came down, but "we have to say no."

"People are more and more desperate," she said. "We don't want anyone to say their offer was not heard on the merits of the application, because someone wanted to sell to someone who was not a protected class. The owner can choose whatever offer they want. They just can't choose it for any reason that is against fair housing."