In the early 1990s, during the first Iraq War, I was teaching fourth grade. It seemed to my students as though the war was going on everywhere.

As they heard the news every evening, they were afraid war would happen in our neighborhood. So I invited the nephew of a colleague, an Army officer who was on leave from his psychological operations unit in Iraq, to visit our classroom. He told us that he was in charge of reassuring Iraqi citizens by dropping leaflets expressing that the American mission was one of freedom from the tyranny of Saddam Hussein rather than war against them, the citizens of Iraq.

I shared this with my fellow teachers in the lunch room. One of my colleagues disagreed with me, saying, “Your view is a theological one, and it’s only your point of view. It isn’t a given. I, myself, believe that my life is more valuable than that of, say, a convicted murderer.” I was shaken. It had never occurred to me that people of good will could believe that they, and their lives, were of more value than that of anyone else’s. 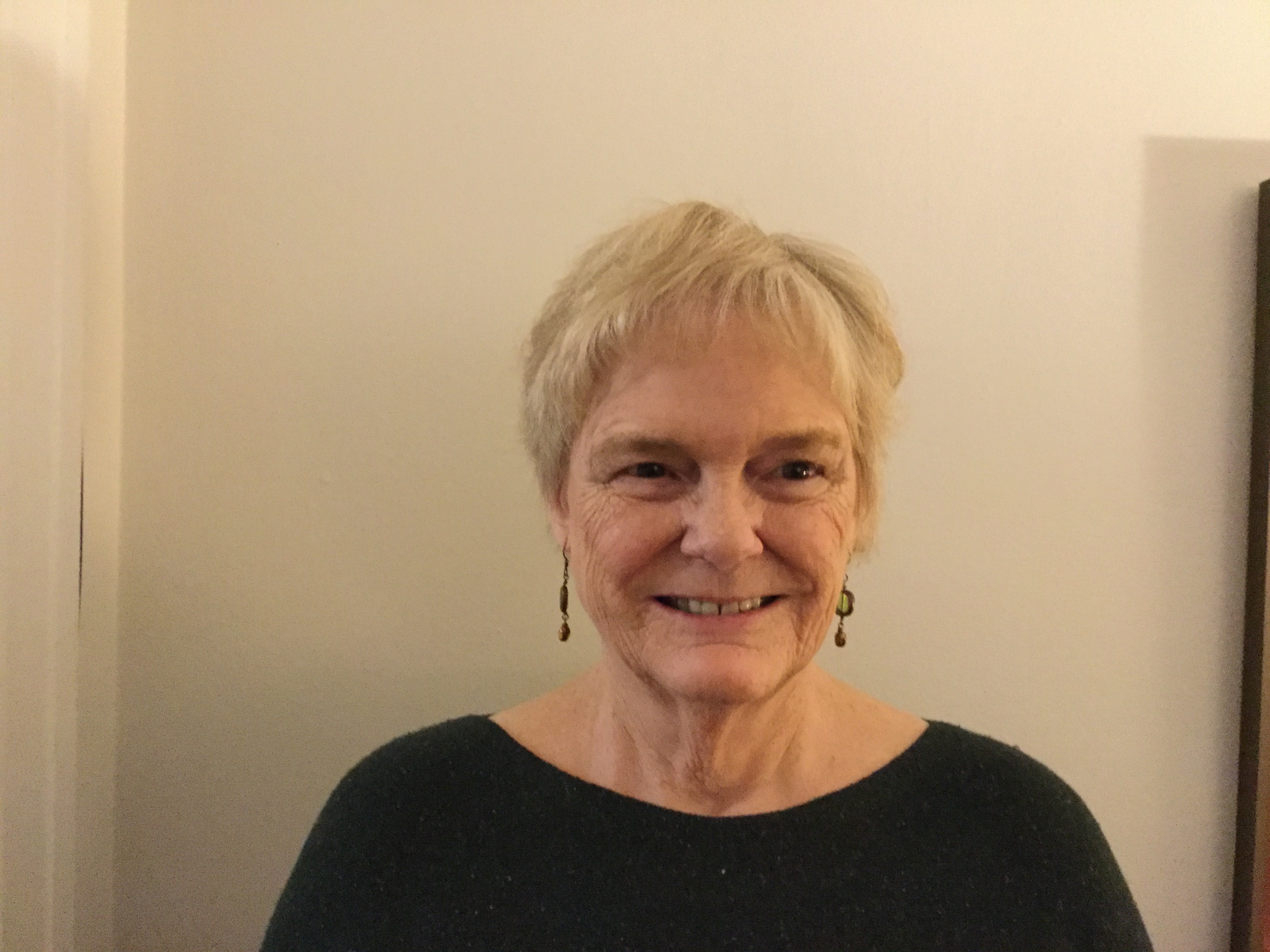 I’ve thought a lot about this over the years. I am more sure than ever that people of good will – and indeed everyone – should value everyone else’s life as dearly as they value their own.

“Love your neighbor as you love yourself,” is a basic tenet of Hebrew scripture and the New Testament. But lately, I’m hearing that many Americans value themselves – however they identify themselves, as white, as American, as privileged – as more valuable than the other – however they identify the other, black, brown, alien, illegal immigrants, poor. Recently a television commentator said, “They’re not OUR kids,” speaking of the 2,000-plus children separated from their families at the border.

If the idea that every human life is as valuable as every other human life is only a point of view, I gladly admit that it’s my point of view. And I plan to speak out, to work as hard as I possibly can, to convince all those around me that this is the case.

Let’s work together, those who agree with me, to be sure that everyone around us knows what we believe, and let the strength of our belief convince others of the depth of compassion and love from which this belief flows. Let’s welcome into our lives, our towns, our neighborhoods, and our homes everyone of value, and act on our belief that that’s everyone – not just people who look like us, act like us, or even believe like us. Let’s do our part to erase the idea of “the other,” in favor of the idea that we are all equally valuable in each other’s eyes.

Barbara Gunderson, of Buffalo, believes that every human life is as valuable as every other.