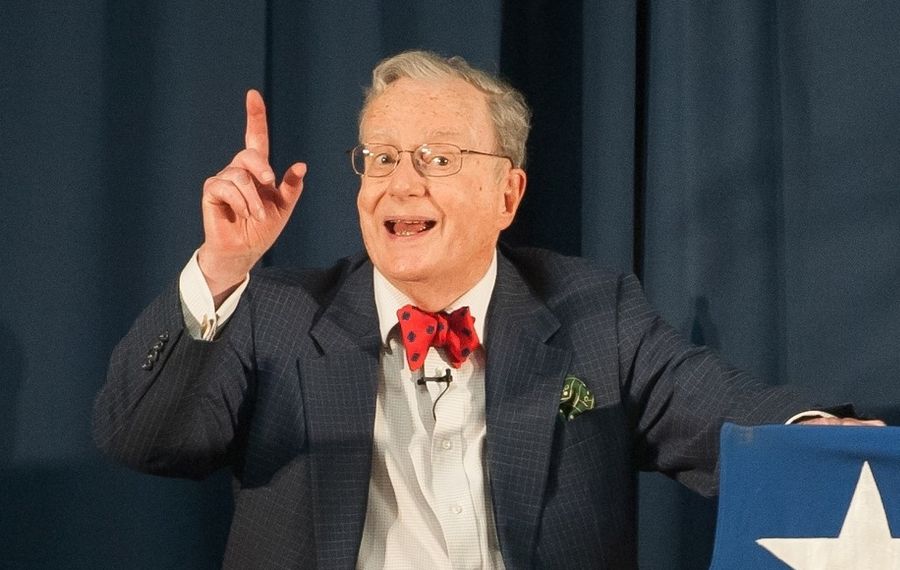 Humorist Mark Russell will offer his "Midterm Report" in a benefit for the Robert H. Jackson Center Aug. 5.

The Jamestown nonprofit center is dedicated to promoting liberty under law through the examination of the life and work of Supreme Court Justice Robert H. Jackson and its relevance to current events and issues.

Russell, an American political satirist, comedian and supporter of the Jackson Center, will make an exclusive appearance at Chautauqua Suites in Mayville. The evening will begin at 5 p.m. and include a cocktail hour, dinner and Russell's report. For tickets go to roberhjackson.org or call 483-6646.