A Buffalo man has been sentenced to a determinate sentence of 14 years in prison followed by 20 years of post-release supervision by State Supreme Court Justice M. William Boller, according to the Erie County District Attorney's Office. 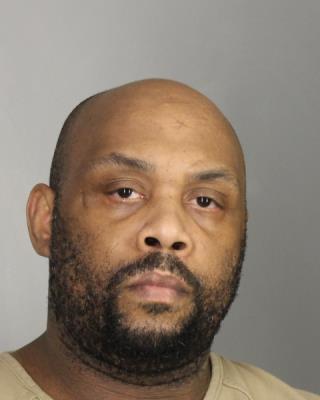 Aaron Lucas, 39, admitted to raping two women in the fall of 2015 inside his Busti Avenue residence on the West Side, the District Attorney's Office said.

Lucas forced the women to engage in various sexual acts by means of fear and coercion, the District Attorney's Office said.

Lucas pleaded guilty to two counts of first-degree rape in July 2017. He will be required to register as a sex offender upon release.

Lucas is also serving a sentence imposed by U.S. Court Judge Lawrence J. Vilardo for being a felon in possession of a weapon.