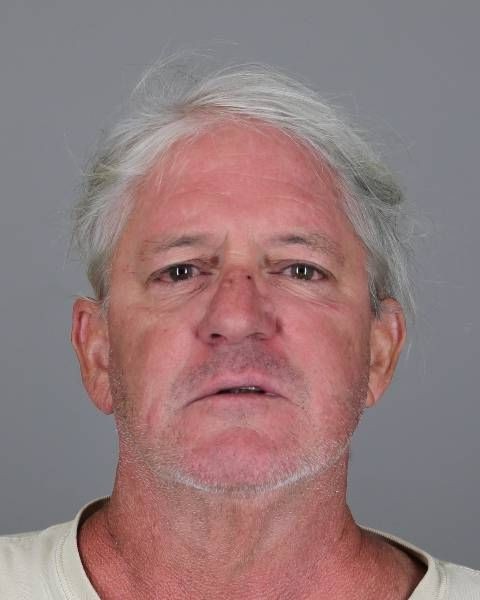 A City of Tonawanda man who was apparently upset police told him to turn down his music was arrested Thursday night after he reported six false incidents to police.

Patrick F. Roche, 56, was arrested around midnight, about four hours after he started making calls to police reporting incidents that were unfounded, City of Tonawanda police said.

Those calls included a complaint about loud music, about a person down in a city parking lot and loud trucks in the area.

Roche, of Bouck Street, was charged with falsely reporting an incident, a misdemeanor. He was held pending arraignment.