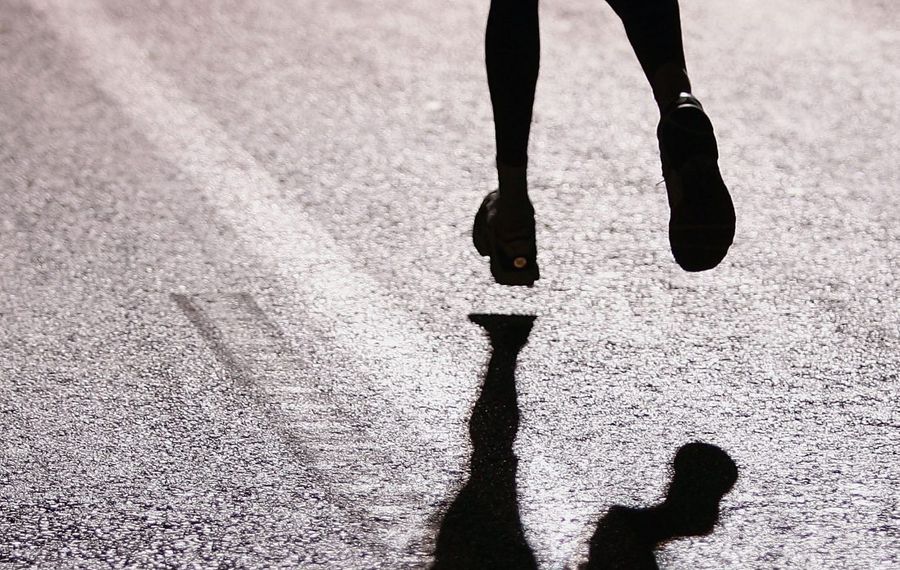 She was like any 20-something woman in Western New York. Hilary White was driven, smart and on the outside looked polished and put together.

But the outside often masks struggles.

And White's struggle was an opiate addiction.

"She wasn't what many people would characterize as an addict," said her brother, Ben White. "She was a productive member of society, which made the problem difficult to detect. She was still attending graduate school, getting  high marks in school, working full time. She was an individual who loved people, loved animals, didn’t have a bad bone in her body.

Hilary White went to rehab twice. She would go more than a year at a time being drug free.

"The problem is, I'm not a doctor, but the way it's been explained to me is that once you have the addiction, your brain is almost re-wired to crave the drug to a point where that's all you really think about," Ben White said. "And that feeling never really subsides, no matter how much time passes. Which really makes it the issue that it is today. That's why you see so many relapse stories."

And why there are so many tragic endings. Hilary White lost her battle with addiction in August of 2017 at the age of 27, just weeks after her uncles had been part of the successful debut of the 15K Run 716.

In the aftermath, the Hilary Grace Foundation was born and Run 716 made the organization dedicated to fighting the opioid epidemic one of its three supported charities.

It was Rich Meyers, part of the race committee, who first suggested to brothers Larry and Gary Brownell, uncles of Hilary White, that Run 716 could support the Hilary Grace Foundation, a not-for-profit organization that the family started in September to help combat opioid addiction locally and nationwide.

For more than 30 years the Brownells have been involved in the running community, coordinating races including the Loughran's Alumni Cup 5K and the Moonlight Run. There has always been a charitable tie-in to their events.

But this time, it's extremely personal.

"I think the running community is all about health and wellness, and we're just trying to pay it forward," Gary Brownell said.

"I think the idea of getting the word out is good. It becomes a discussion item for everybody," Larry Brownell said. "It's been kind of stuffed under the rug where people didn't really want to talk about it. So the more that it's in the forefront, the more people are discussing it, the better it is for everybody."

Tim Herzog, the founder of Flying Bison Brewing Company, which is the host of Run 716, noted that many people in Western New York have some connection to opioid addiction. And the race is an opportunity to talk about something that usually lives in the dark.

The Hilary Grace Foundation is one of three charities that will receive funds from Run 716, along with the Buffalo Police Athletic League and the Food Bank of Western New York. The Hilary Grace Foundation has two main projects – offering a $10,000 scholarship to a student in the mental health counseling graduate program at Canisius College and starting a facility called "Hilary's House" as a place for people leaving a rehabilitation facility who aren't quite ready to return to their home environment.

The charitable component of the race is part of the Buffalo running experience.

And Run 716 is a definite Buffalo running experience.

The idea came from the Brownells and Meyers, who have run the Utica Boilermaker 15K for a decade. The iconic race in central New York is based around F.X. Matt Brewing Company – and Flying Bison is part of the Matt's Brewing company family.

As Herzog said, it took "all of eight to 10 seconds" to convince him to host a 15K in Buffalo modeled after the famous Utica race.

It's the only 15K currently on the Western New York race schedule and also features a three-person relay. This year's race is on Sunday, Aug. 5 with a starting time of 7:16 a.m.

The course begins and ends at Flying Bison Brewery on Seneca Street. It goes by City Hall then travels north on Delaware Avenue, turning on North Street, then heading south on Pearl Street. The course loops out to the Erie Basin Marina, returning to the brewery via South Park Avenue and Michigan.

The University at Buffalo announced it will end its sponsorship of the Linda Yalem Safety Run due to declining participation and an increasingly competitive local race market.

In a statement, UB said that the "registration for the annual race, named for former UB student Linda Yalem, has declined over the past decade, falling more than 50 percent between 2012 and 2017. Diminishing interest can be attributed to the rising number of events held each year in Western New York, many of which are dedicated to raising money for charitable causes."

The statement continued: "The university is committed to the ideals promoted by the run: the need to increase awareness of general and personal safety, and enhancing the safety of our campus communities through many university-wide programs and initiatives."

The 5K was part of The Buffalo News Runner of the Year Series. The addition of a new 5K to take the place of the Linda Yalem Safety Run will be announced soon.