Jamell Parker of Niagara Falls was sentenced Friday to 20 years in state prison for killing a man during an argument at a card game. 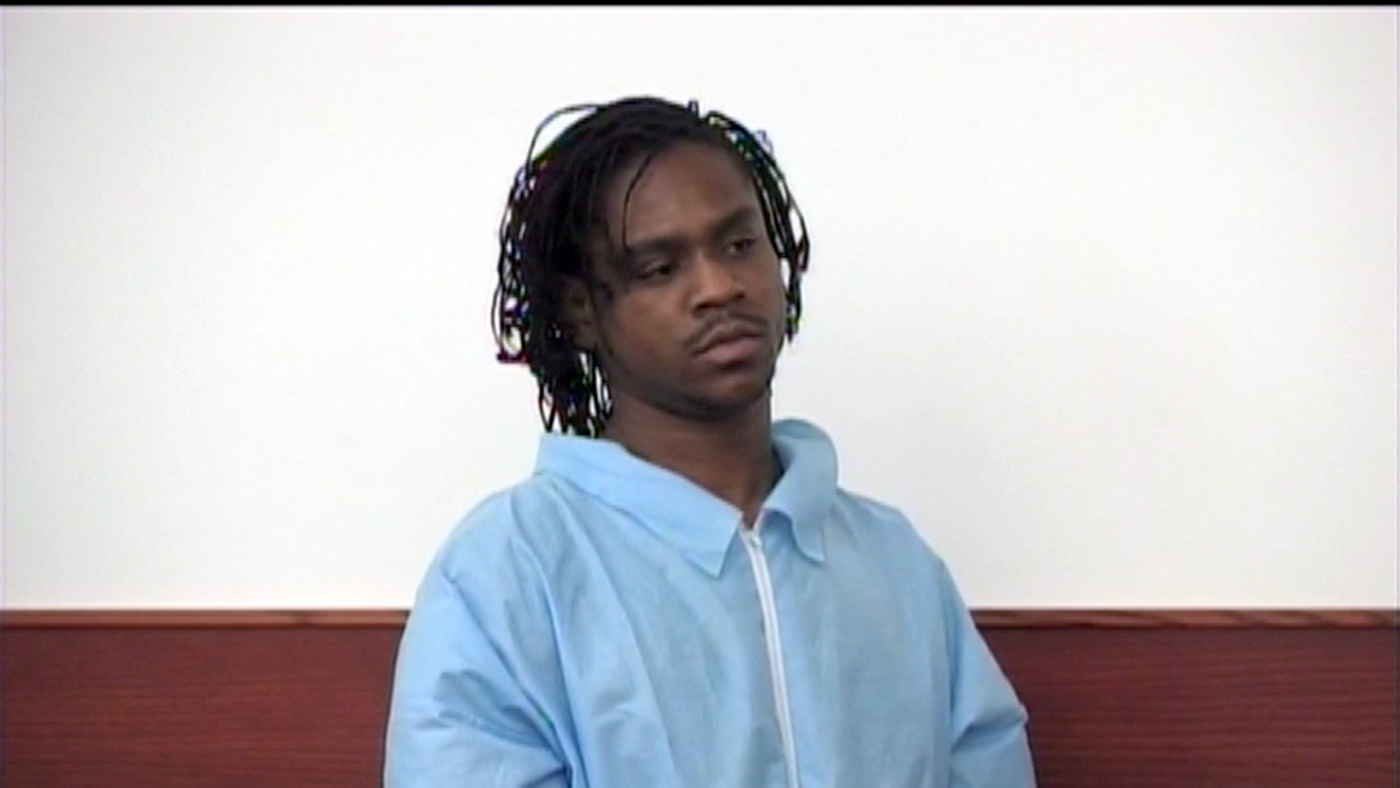 Parker fled the scene but was captured by police that night in an alley between 24th and 25th streets.

He pleaded guilty May 1 to a reduced charge of first-degree manslaughter after originally being indicted for second-degree murder.