Amy Schule understands the challenges that can come with kids and summer.

More places to drop off and retrieve children, often at less convenient times. Messier homes to clean. More worries about how sons and daughters are spending time while parents are at work.

"My husband and I feel like we've had two families: our poor older kids, who we were a mess with, and the younger kids," said Schule, a mother of five. "Years ago, we just let time in summer go by. It was too busy. Things felt overwhelming."

Schule developed better summer parenting skills during a quarter century working up the ranks of the Mary Kay Cosmetics Co., where she has spent the last several years training new distributors, including young women. (Yes, she drives a pink Cadillac SUV.)

She further honed those skills during the last two years, after she became a life coach for girls ranging in age from 11 through their teens.

Everything, she was told. 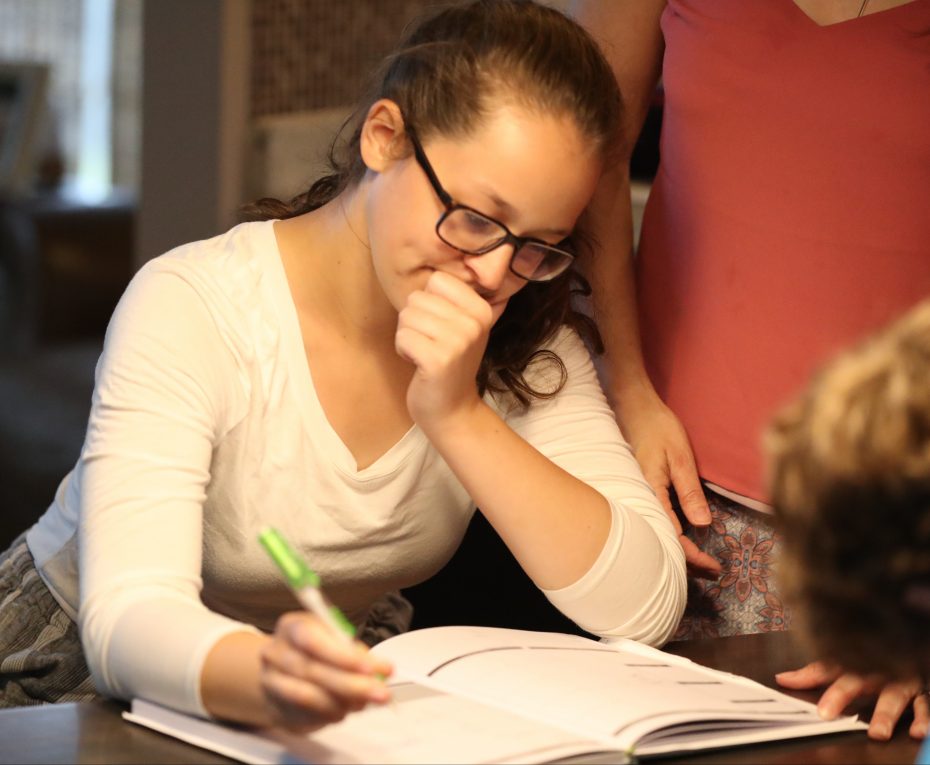 Emily Schule, 17, has learned that a calendar will be a part of helping her make the most of summer. (James P. McCoy/Buffalo News)

Schule and her husband, Ned Jr., a Buffalo lawyer, have five children: Patrick, 11; Matthew; 15; Emily, 17, who just finished high school and in August will head to college in Vermont; Abigail, 20, who will attend Canisius College in the fall; and Andrew, 23, who is finishing his degree in religion at Canisius this summer and plans to enter the ministry.

All five still live at home.

The Schules let their oldest son come and go as he pleases. They set a different standard for the others, deciding on summer curfews and chores including cleaning, mowing and more.

"That can avoid a lot of conflict," Amy Schule said. "The conflict comes up when kids think, 'It's summertime, I can just lay back and do whatever I want.'"

Expectations in the West Amherst household also include limits on smartphones and laptops.

"I wish we would have caught this two or three years ago and said, 'All the phones get turned in at 10 o'clock,'" Schule said. "Because we didn't, it's so much harder."

Years ago, when teens got bored in the summer, they called and met up with friends. "Now, they're scrolling through social media," Schule said. "It's firing off all this dopamine in their brain. They feel like they're doing stuff but there's no personal connection." They're comparing the number of friends and likes on Facebook and other online accounts "and, in many cases, feeling bad about themselves because everyone else seems to be having more fun."

Teens also often feel they need to be accessible online at all hours.

Patrick, Schule's youngest, turns over his technology when it's time for bed. Brother Matthew agrees to leave his smartphone under his bed. The kids are prohibited from using smartphones during family dinners and when guests visit. "There are times when we say, 'Turn everything off, come downstairs and we're going to watch a movie,'" Schule said. If the kids say their friends will wonder why they're not immediately accessible online, mom tells them to blame her.

Boredom is good, particularly during summer, Schule said. "Little kids respond to boredom in a huge way. They build cardboard houses and just become so creative. As kids get older, they just grab their phone. Right now I'm really working on the kids asking, 'What do you want to do this summer?'"

Schule models her business in part after youth life coach Maggie Wray, who includes a summer goals checklist on her website, creatingpositivefutures.com. Schule's website includes a link for similar free information. The checklist asks teens to consider their career or college goals, and lists a few ways they can work toward them during summer vacation. It encourages spending time on academic skills, including reading and research. It lists personal goals that can lead to more self-reliance in college and the workplace, as well as travel and other experiential goals that can brighten summer. 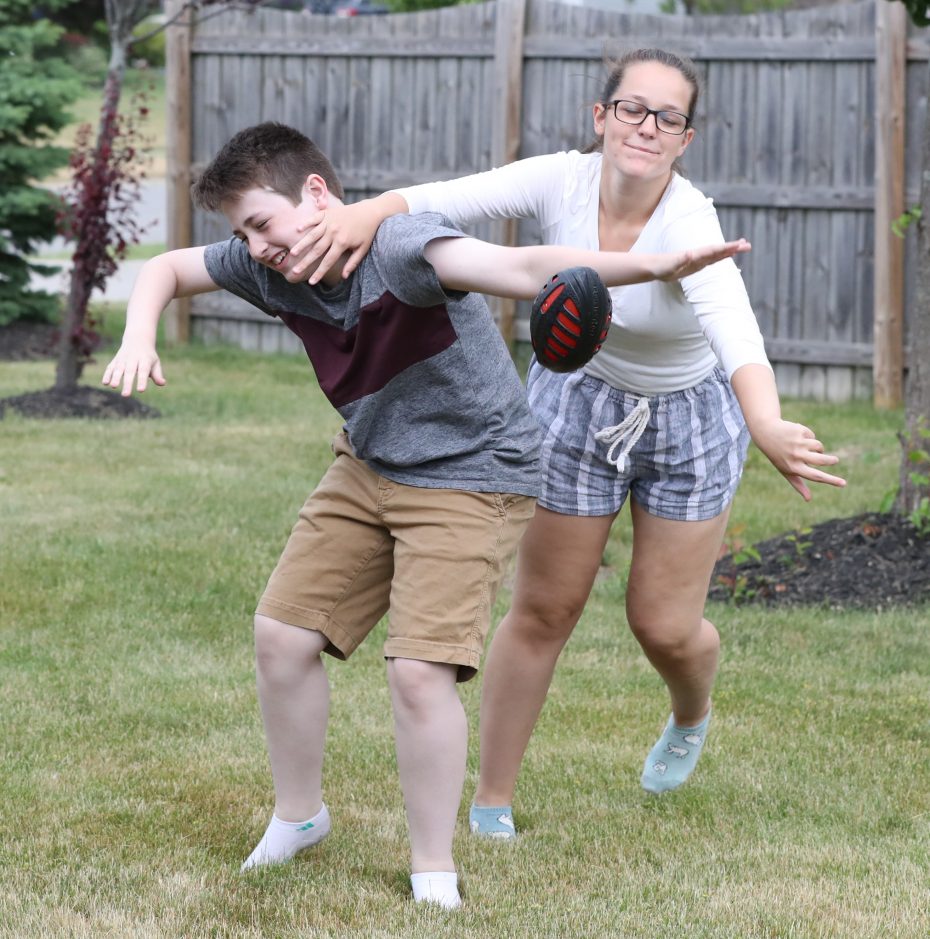 Patrick and Emily Schule play a game of catch in their backyard in West Amherst.  (James P. McCoy/Buffalo News)

Schule encourages parents to allow choices – and to make kids do the work as they plan.

"During the school year, there's no time to decide," she said. "There's schoolwork, coaches, clubs, so much pressure. This is time to take a fresh look at their life and ask, 'What looks good? What can I try?'

"If kids set a goal, they need to have some passion around it," she added. "If it's their mom's goal or their dad's goal, they might do it but they're not going to learn as much or be as excited about it."

The approach can surprise. "I was so shocked to see my 11-year-old's interest in politics," Schule said. "Now his job is to get online and see what we can find for the summer." The process may lead to a trip outside the region, she said, as well as visits closer to home at the Theodore Roosevelt Inaugural Historic Site and the Buffalo History Museum.

One of Schule's young life-coaching clients wants to learn more about photography. She looks to visit the CEPA Gallery and other places this summer that can fuel those interests. With encouragement from her mom, the girl also looks to come up with a creative way to buy a camera, is researching college majors and programs, and will shadow a professional photographer for part of a day.

"You don't need to set up an internship for your eighth-grader but how about just having her go to watch what happens for a few hours?" Schule said. "Buffalo is so small, so just ask, 'Do you know someone who works with animals? My daughter is interested.'" 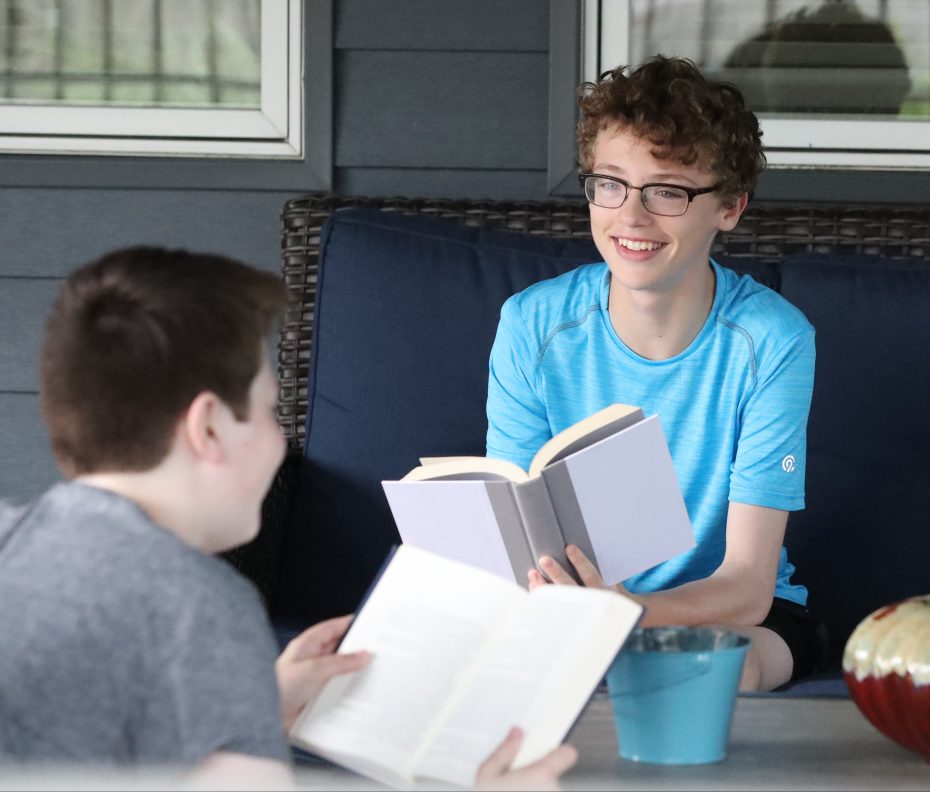 "It's really important that you get things on a calendar, even if it's something short," Schule said.

Matthew, her 15-year-old, is required by his school to read two books this summer. His parents want him to read at least one more. They have calculated how many pages he needs to read to reach the goal – and added it to a summer calendar. "I remember with Andrew, our oldest, two weeks before school, he's cramming in all this reading because we didn't plan," his mother said.

The goal of summer is not to schedule activities from morning to night, but to be more constructive, purposeful. "They need downtime but you can have downtime with a purpose," Schule said. She talked of another client, 12, who researched how to get a baby-sitting certification this summer and has set aside time to do it. 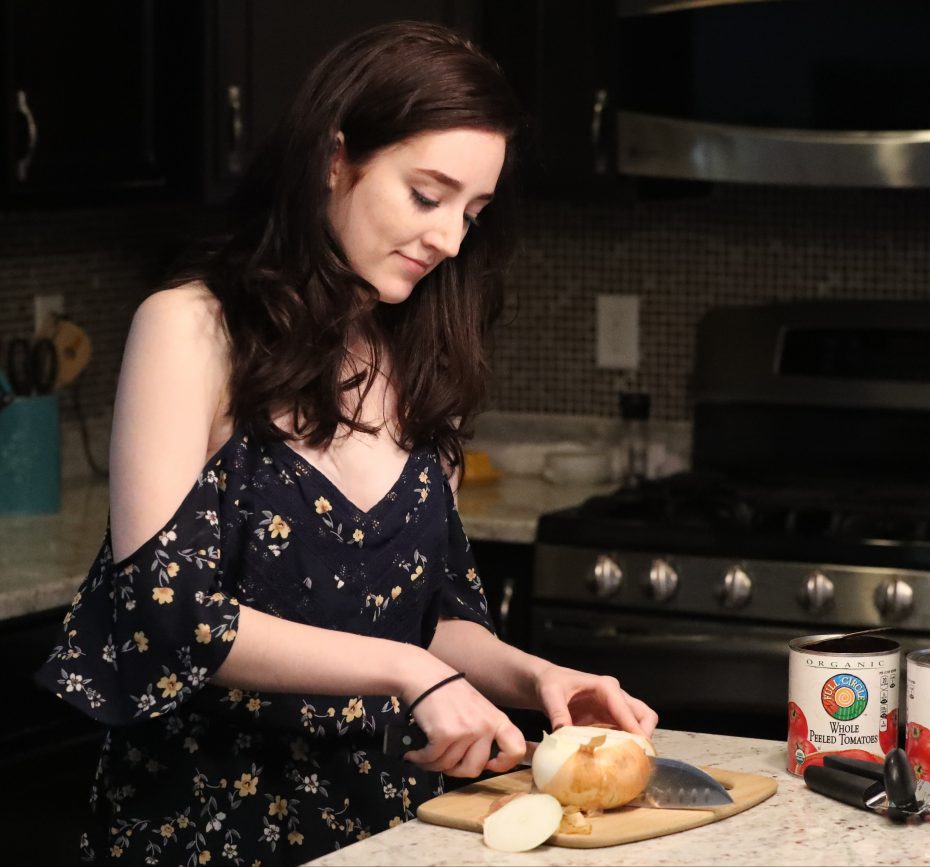 Schule looks to underline the importance of planning this summer by teaching her children more cooking, cleaning and budgeting skills.

Daughter Abigail, 20, will be tasked to grocery shop and feed the family of seven on a budget. It will include making meals over two days. "She'll learn so much from it," Schule said. "She'll hear people complain. She'll see wasted food and she'll say, 'I only had $50 for this!'"

Abby also wants to learn how to pay bills – and is going to perfect laundry duties, too.

"This is an amazing thing to do for your kids," Schule said. "Now they have the control in their hands."

Schule also recommended making it a point to spend some alone time with each child. "As a parent of five kids, it blows my mind how different they are one on one versus in a group." When they open up during alone time with a parent, it can bring opportunity for the entire family. Last year, it led to a Schule family whitewater rafting trip at Zoar Valley. 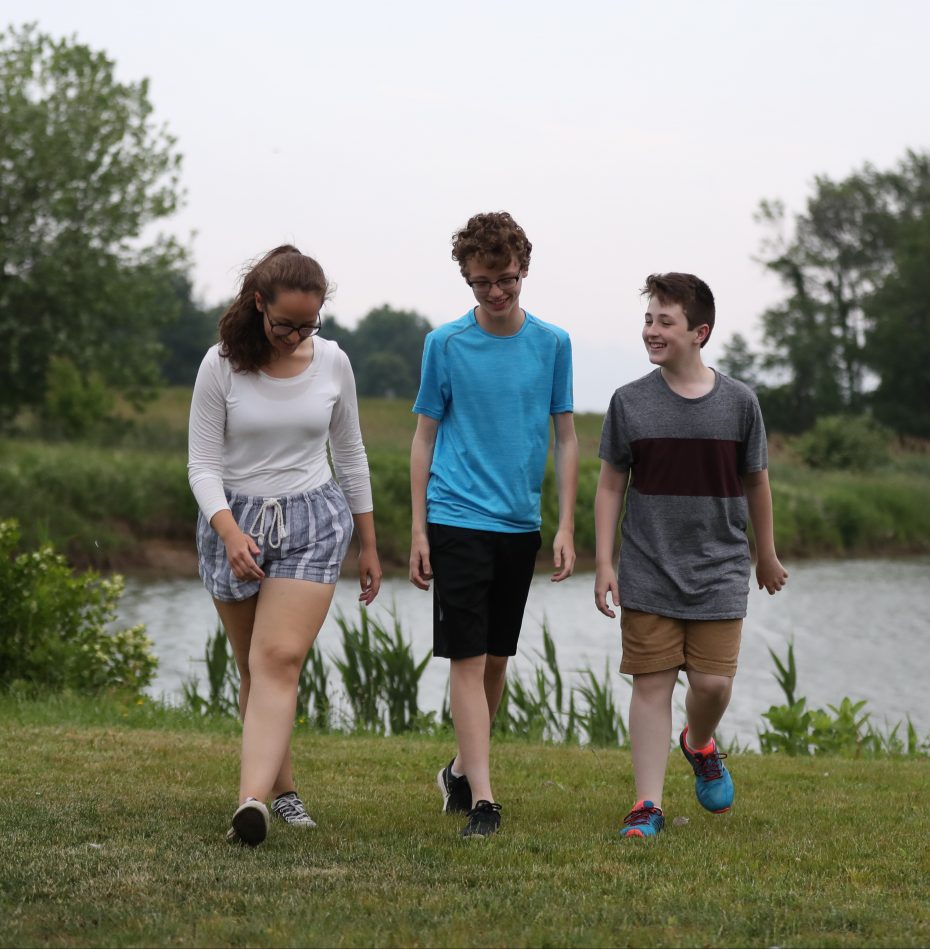 Youngest daughter, Emily, 17, wants to get outside and do more hiking this summer. Matthew wants to hike, too, so he and his sister have looked to schedule different hikes at least one weekend morning each week, and bring along friends. "I'm a big believer that kids have to get out in nature," Schule said.

"The biggest thing is that conflict is bound to erupt, especially with older teens," Schule said. "It's another reason why setting boundaries ahead of time is important." When you assign lawn mowing duties, for instance, ask what day, and time your teenager would like to do it. "If it's a Monday morning, the cellphone's coming to me until it's done," Schule said. "That's my currency. I hold something back until the job gets done."

Summer is an important time to re-emphasize the potential dangers that come with the season. In the Schule household, that includes reminders against texting and driving, getting into a motor vehicle with someone who has been drinking alcohol, and following the rules of the road while walking and biking. The parents already have told their older children they will pick them up anytime, anywhere – with no questions asked – if alcohol comes into any equation that prevents them from getting home.

Setting healthy boundaries, encouraging kids to explore their interests and giving them tools to help them succeed are keys to a successful summer, Schule said. "When someone is confident about who they are, and where they'd like to go, it's easier for them to say no" to bad choices, she said.