How satisfied are you with your bank?

Pennsylvania-based Northwest has grown more visible in the Buffalo area, since adding 18 First Niagara Bank branches to its network in 2016. Northwest ranks No. 4 in deposit market share locally, according to the most recently available statistics.

Community Bank, which has four branches in Erie County, was tied for the second best satisfaction score in the Mid-Atlantic, with an 839. Four other banks on J.D. Power's regional list operate branches in the Buffalo Niagara region. (J.D. Power said it surveyed 88,000 customers of 200 of the largest banks in the nation, so only a handful of the banks serving the Buffalo market were rated.) 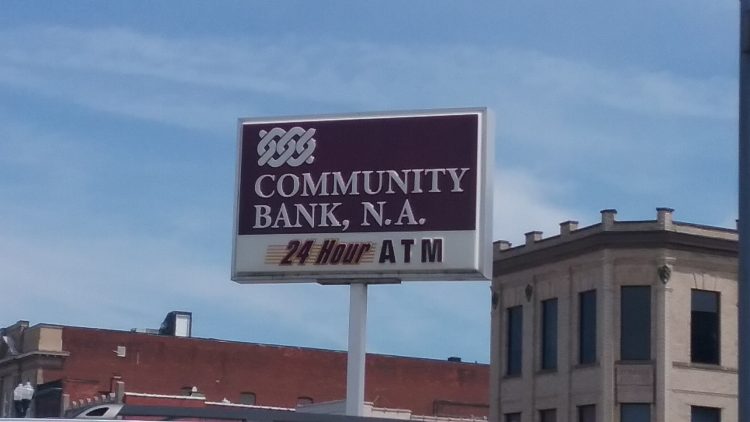 Citizens Bank, with a score of 819, was ninth overall. Three other area banks on the list all scored below the regional average of 804. M&T Bank was tied for No. 14, with an 803, Bank of America was No. 16, at 801, and KeyBank was No. 24, with a 786 score. M&T, KeyBank and Bank of America are the top three banks, respectively, in deposit market share in the Buffalo Niagara region.

"I think an advantage we have is we're big enough to offer all of the products and services and technology that the big banks offer, but we're still a community bank," said Melanie Clabaugh, a Northwest spokeswoman. "We're still connected to our customers and that's a large part of our philosophy."

This was the sixth time since 2010 that Northwest had the top regional score on the survey. Clabaugh said Northwest will promote the honor on billboards and highlight it in its branches during the summer.

Twenty-eight percent of retail bank customers are digital-only customers, according to the survey. Their satisfaction scores were the lowest among all customer groups examined in the report, said Paul McAdam, senior director of banking services at J.D. Power. 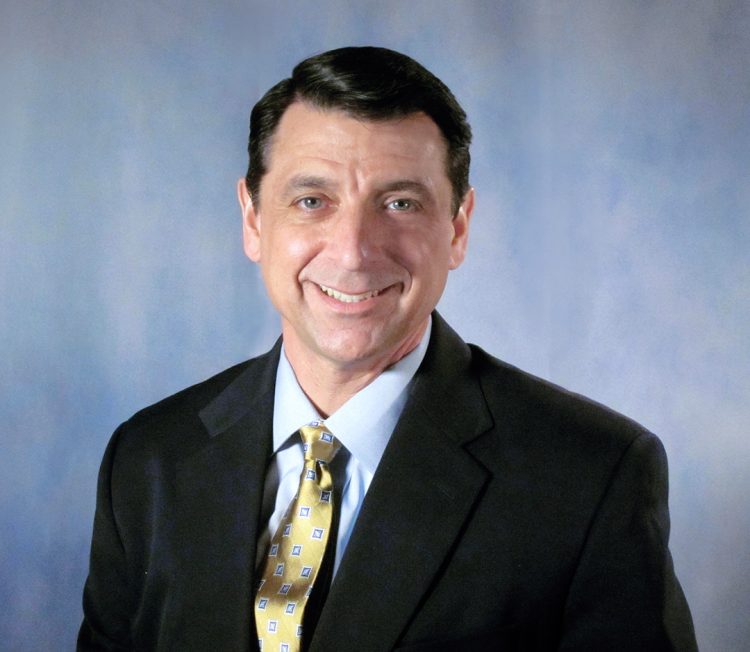 The customers who reported the highest overall satisfaction were categorized as "branch-dependent digital." That means they visited a branch two or more times in the past three months, and also used online or mobile banking.

Many banks have shrunk their branch networks in response to declining customer traffic, and have made it much easier for customers to use self-service options like ATMs and online and mobile banking.

"It looks like the downside for banks is that these fully self-service customers have lower satisfaction with their banks than people who still interact with humans," McAdam said.

Communication, or a lack of it, was a drawback for digital-only customers, he said.

"These customers have less knowledge and less understanding of the banks' products and fee structures." Customers who open their accounts online tend to have more complaints, resulting from surprises that surface about their accounts, McAdam said.

In contrast, he said, customers who open their accounts in person at a branch tend to have a better understanding of the bank's products and fees.