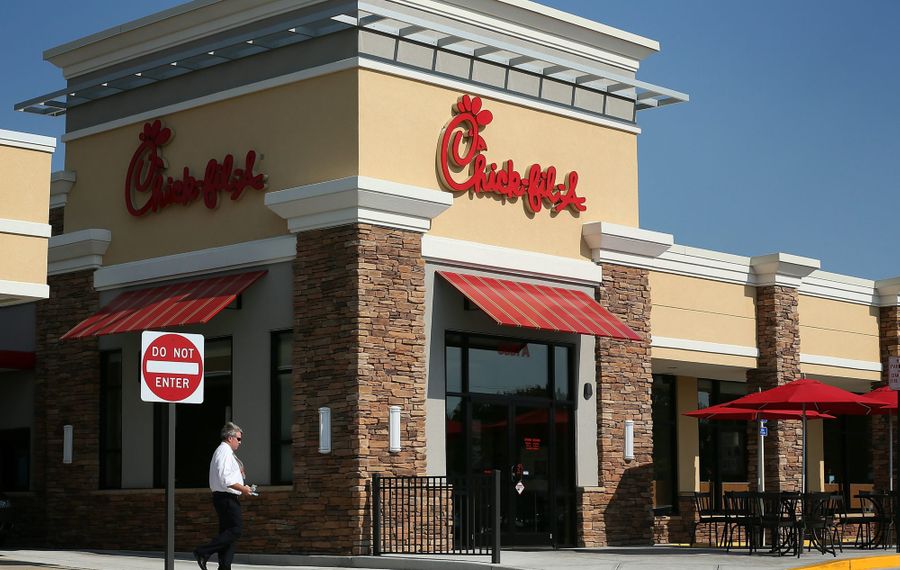 Chick-fil-A fans in the Buffalo-Niagara market are one step closer to having a restaurant of their own.

Work has begun at 1753 Walden Ave. in Cheektowaga, the site of a planned Chick-fil-A franchise expected to open this winter. Workers are preparing the site for the installation of utility and foundation systems, according to Diane Benczkowski, the Cheektowaga supervisor.

The company said it could open by the end of this year or in early 2019.

The fast-food chicken chain has a devoted fan base, one which has petitioned the Atlanta-based company to bring a restaurant to Western New York. The company had originally announced it would open this fall, but pushed the opening back without giving a reason for the delay.

The restaurant will be located on the site of a former Famous Dave's restaurant, which the company tore down in January.