William Renaldo, a 30-year veteran of the Buffalo Fire Department who retired as a battalion chief in 2012, has been appointed the department's new commissioner.

Renaldo, 60, replaces Vincent Muscarella, who was appointed commissioner in January but resigned from the position Monday, city officials said. Muscarella, who has been out since March 29 because of the recurrence of an on-duty injury suffered before he became commissioner, now reverts to the captain position.

Renaldo was unanimously confirmed by the Common Council on Tuesday. The position has a budgeted salary of $131,757.

Muscarella's absence, and vacancies in the three deputy commissioner posts, had led critics to complain about an absence of leadership and an inability to control escalating overtime costs in the 600-member department. The Buffalo News reported last month that the vacancies were part of a pattern of continuing turnover in the department’s top positions since Mayor Byron W. Brown took office in 2006.

Curtailing overtime costs is a “high priority” that Renaldo said he will address, mostly through staffing. The department just hired 53 recruits who graduated last week from the Fire Training Academy, bringing the department up to 652 members.

The department’s increasing overtime costs have reached $11.3 million with just days left in the fiscal year.

“$11 million is way too much money,” Renaldo said Tuesday. “I have to look at the metrics, sit down with my staff and see where’s this overtime going to.” 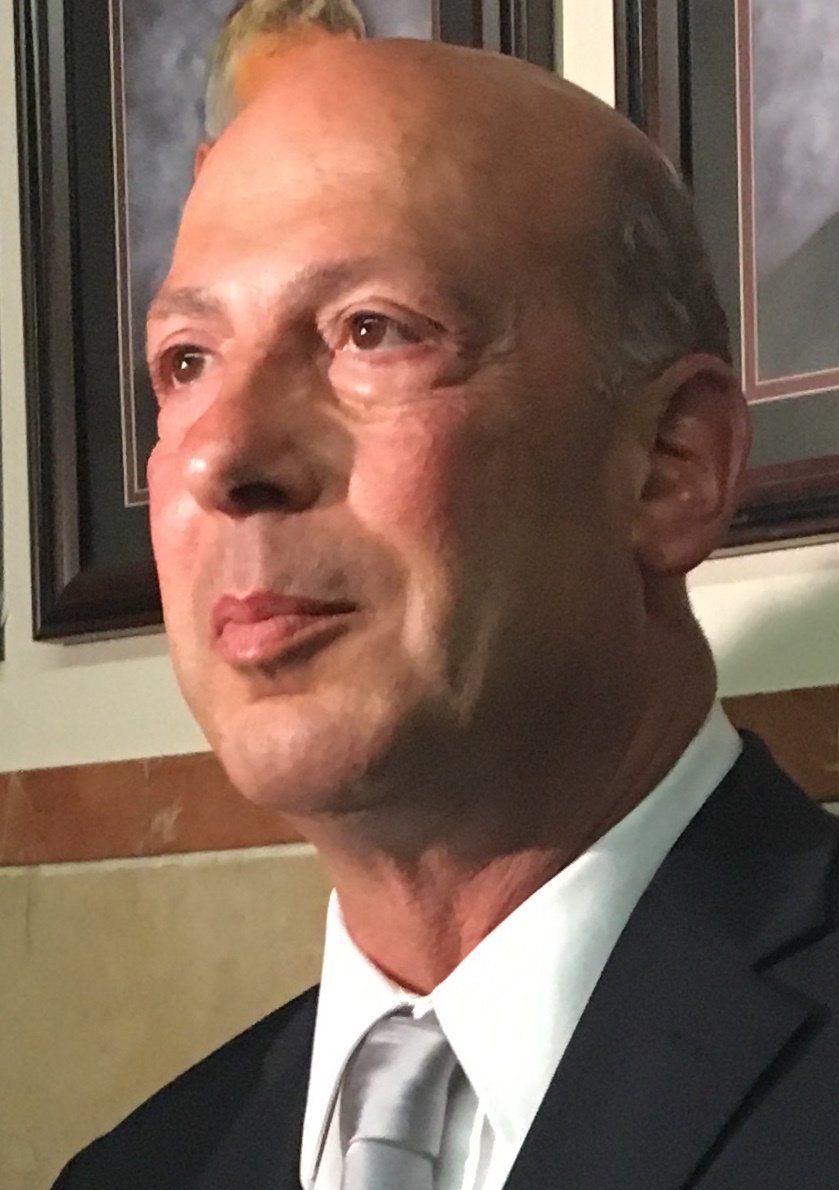 Renaldo is in the process of hiring two deputy commissioners, which could happen by the end of the week, city officials said.

“Keeping our city safe is among my administration’s top priorities, and I know that our new Fire Commissioner has what it takes to bring the department into its next chapter of excellence,” Mayor Byron W. Brown in a written statement that called Renaldo a "remarkable leader.”

Vincent Ventresca, president of the Buffalo Fire Fighters Local 282, was out of town at a conference and not available for comment, according to his office.

In 2011, his last full year with the department, Renaldo made a base salary of $71,500 but made $144,000 in part because of approximately $59,000 in overtime plus longevity and other payments, according to city payroll records.

He retired in July 2012 with an annual $79,252 pension, according to SeeThroughNY records.

The city will be applying for a waiver from the state Civil Service Commission in order for Renaldo to get paid more than the $30,000 limit on earnings by retirees, officials said. They added that Renaldo is not expecting to receive both his full pension and full salary.

In addition to being a veteran of the fire department, Renaldo served in the Army from 1975 to 1979, then began serving in the Army Reserve until he retired in 2014 as a colonel. After that, he returned to school and earned a graduate certificate in public management from the University at Buffalo.

He has received extensive training and holds numerous accreditations and certifications from the state and the National Fire Academy.

For his military service, Renaldo received several awards including a Bronze Star.