They called it “Theatre of the Stars.” The domed structure that started out under a circuslike tent in North Tonawanda known as Melody Fair and in the capable hands of Executive Producer Lew Fisher served as my second home that long ago summer of 1972. I was ecstatic to have been offered an apprenticeship position at the venue to observe and get real “hands on” experience in every aspect of stage and theater craft and work directly with some very big names in the world of entertainment. I thought it would be a dream come true and in many ways it was.

The hours spent there were immensely long – grueling at times. The pay was almost nothing. I became aware quickly that as an apprentice the job expected of me was just about everything one could think of – from cleaning out the theater interior to selling show book programs to working as a “runner” for a Broadway show. That summer there were some big names I'd encounter – people like Tom Jones, Eddy Arnold, Don Rickles, Perry Como, Sammy Davis Jr., Liberace and Peggy Fleming. It was lovely Iney Wallens who graced the stage every opening night, hosting a fashion show, who convinced me that the stars “were people just like you and me.” It would take me the entire summer to find things out for myself.

When Engelbert Humperdinck performed one steamy July night I was one of several male apprentices seated around the stage to “protect” and if it came down to, “subdue” any audience member who could not control themselves, throwing their undergarments on stage as an obvious indicator of true adoration and who might then try to “come at” the crooning star with lustful fury. I feared for my life and with good reason.

An inebriated, crazed woman put forth all her God-given effort to get past me as I tried to hold her back, skinny 21-year-old kid that I was and not having much success as two other apprentices came to my assistance. It was a nutsy-crazy crowd. All evening things went on that weren't supposed to. I was scared to death after that night's wild performance and for the remaining Humperdinck shows I had knots in my stomach.

When the flamboyant and likable Liberace came to the theater, things were much less stressful and his show was an easy one to put together. He had a black lacquer baby grand piano and a lone costly candelabra on stage as he made his entrance each night in a flowing, full-length white mink coat trimmed with gold embroidery. 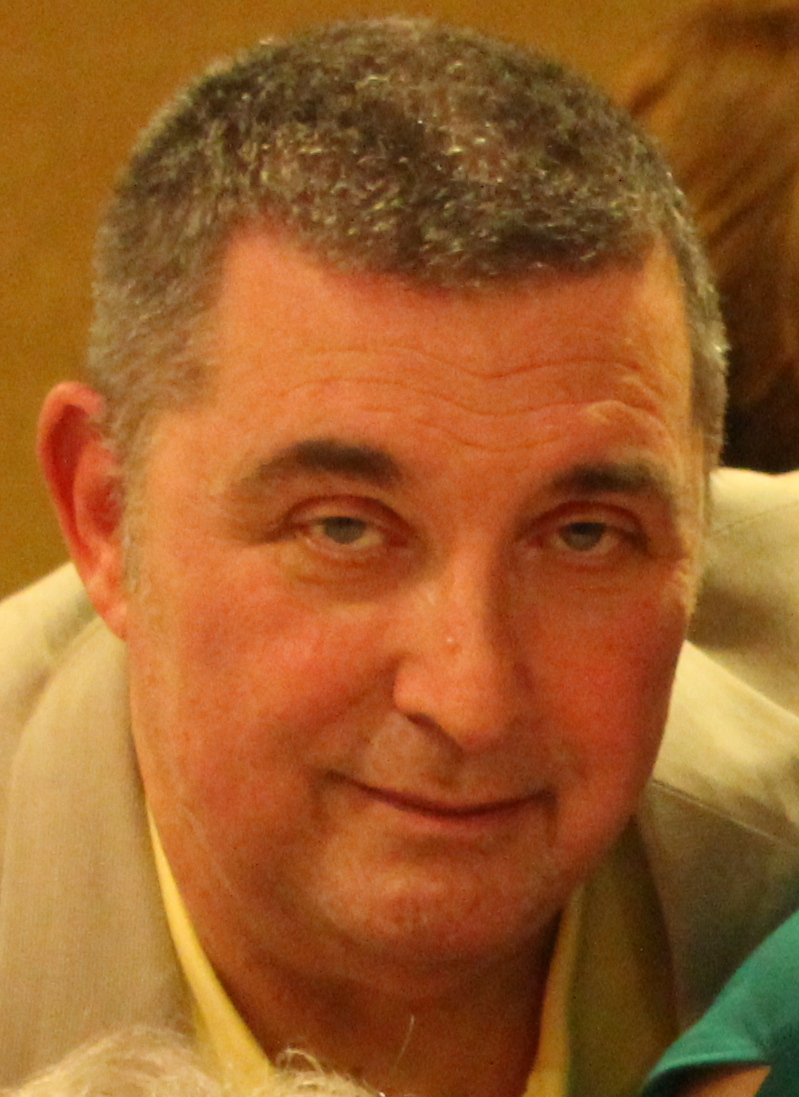 That summer the theater presented three staged Broadway shows. Actor John Anderson starred in the comedy “Last of the Red Hot Lovers.” I served as a “runner,” handing him a bottle of wine each night as the play called for. It was a real thrill. Anderson was best known to me as the used car salesman in the classic Alfred Hitchcock film “Psycho,” who sold Marion Crane (Janet Leigh) her getaway car. Having a connection with anyone who knew and worked with Hitchcock overwhelmed me.

“West Side Story” was next on stage, starring the gorgeous Anna Maria Alberghetti. She had a voice that could out carol a lark or nightingale, but the best part of this production was the Officer Krupke number, which I kept reliving over and over, though the entire show was impeccably and magnificently done. Loner Donald O'Connor also appeared that summer in “Promises, Promises” and sweet Mitzi Gaynor graced the Melody Fair stage as well.

I learned that summer that all of these starts really were just people with everyday quirks, like you and me.

Ron Gawel received an education in human relations while working at Melody Fair.