The needs of the old and very old are increasing, and there is no solution in sight. There is more involved here than the usual and troublesome topics of Social Security and Medicaid funding, although those are obviously going to be difficult issues for society to deal with.

Like a cresting wave, the impact of the increasing elderly population is going to hit our society in very significant ways.

Some examples I have come across:

A few weeks ago, a suburban man got a brief glimpse of a determined, angry older woman approaching his house. She began pounding on the front door, loudly demanding to be let in. He began to realize that it was a retired neighbor, whom he has since been told has Alzheimer’s disease. She and her family have always been very good neighbors, and he hadn’t previously realized how much her illness affected her.

She sounded frustrated, but she didn’t know that she had the wrong house. Another neighbor, who heard what was going on, was able to get the woman home to her husband. 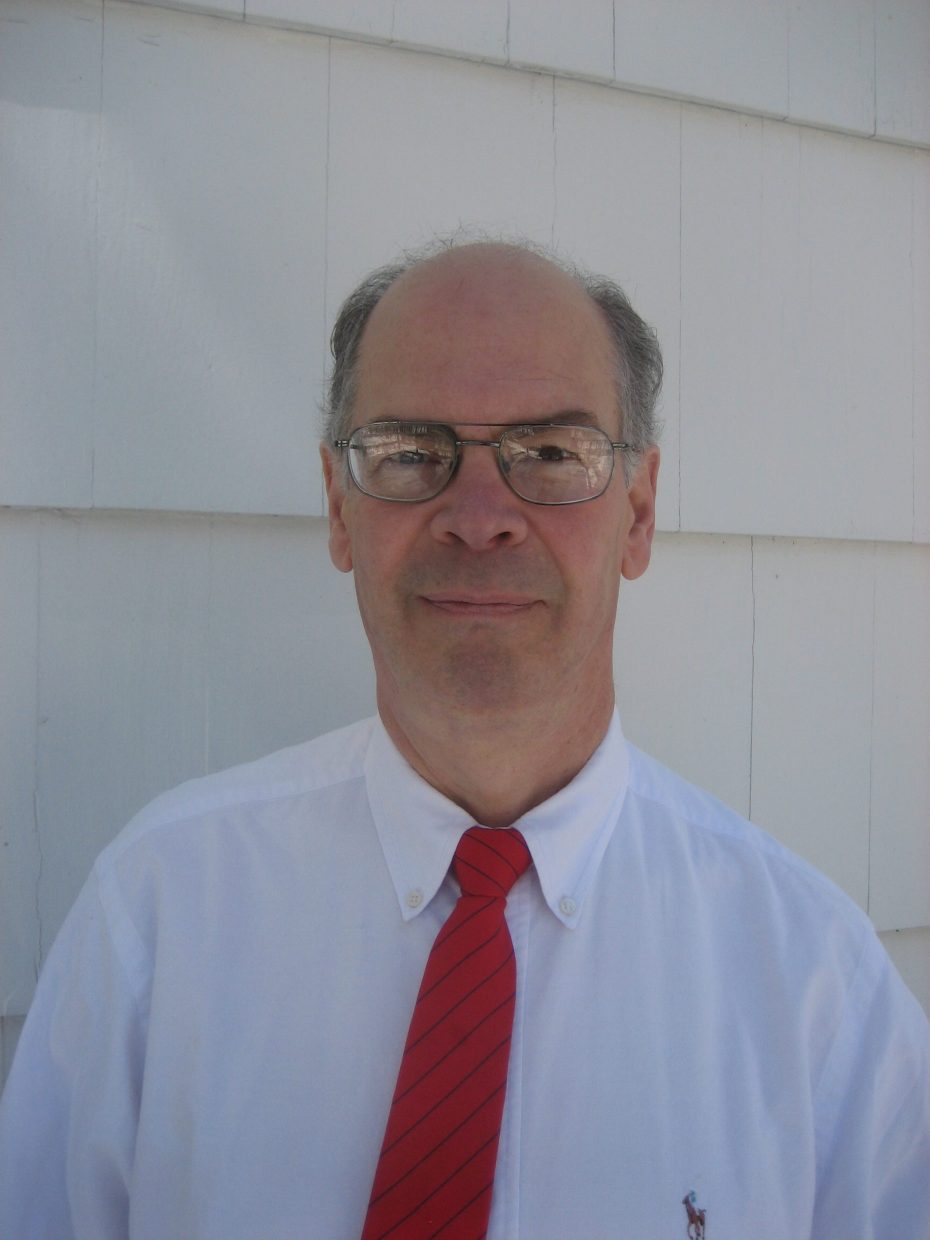 There have, since then, been more instances where this lady is seen wandering around that same neighbor’s front and back yards, in an area that has some steep hills. She is always very pleasant when assisted, and easy to lead home, but, naturally, the situation raises concerns.

One often hears now of older people living alone, with no children or other relatives in the area. One recent situation involved the needs of a nice, retired executive man of about 80 who lived alone. He fell down at home recently, and was discovered by a neighbor after a few hours. His children, advising him, apparently questioned the wisdom of his living alone, and he has moved into a senior facility.

Increasingly, visits to shopping malls give one the impression that there are more and more immobile, very old, helpless-appearing people being treated to a nice time out of the house. They are usually in wheelchairs or scooter chairs, accompanied by relatives or friends.

What does all of this tell us? It tells me that our society is woefully unprepared for the amount of elder care that is going to challenge us all, due to the WWII generation, the rock 'n' roll 1950s teenagers, and my very large baby boom generation. Our society, political system and public budgets are going to be very strained in trying to come up with solutions for all of the problems that are coming.

There are the logistical and physical considerations of keeping older people safe at home, and able to go to doctor’s appointments and other places safely. There are also needs that must be dealt with regarding boredom, depression and loneliness, not to mention dementia.

Some solutions that might work for younger people in the internet age will not work with older people. People can have groceries delivered to their homes, for example, but what about the elderly who can’t dial a phone, use a credit card, or even stand up for very long, much less put groceries away?

Ride-sharing services, such as Uber, sound nice for people who shouldn’t drive anymore, but what can be done about the elderly who need someone to literally hold onto them, just to get them in or out of a car?

I realize that the situations I have described are anecdotal, but it seems we have not even scratched the surface of finding solutions to the elder care issues that will overwhelm our families, our communities and our country.