About a year after my mother's death, we were removed from our home under police protection. My little brother was 5, an epileptic with grand mal seizures, and I was almost 10. Since my eldest sister was finally of age to have Dad arrested for assault, it was a lucky day.

However, we exited with nothing. No books, no toys, no pictures, no games ... just the clothes on our backs and the stigma on our heads. Dazed, it seemed we were at once in custody and I didn't know what that meant – only that we were alive. I held my brother's hand sitting on a wooden bench in Cheektowaga Town Court watching Michael's eyes for dilation. I was trained to sense his seizures.

Our father marched past us to the judge's chambers in handcuffs whispering my name. I prayed they would keep him in a cage but that rarely happened. His deep voice resonated through the walls, an unmistakable thick accent that sounded like thunder as the judge reprimanded the tall, strong, handsome immigrant with steel mill hands.

I delighted at the judge's scold – but deep in my heart I was helpless. I was alone and the feeling of being alone would haunt me for decades. 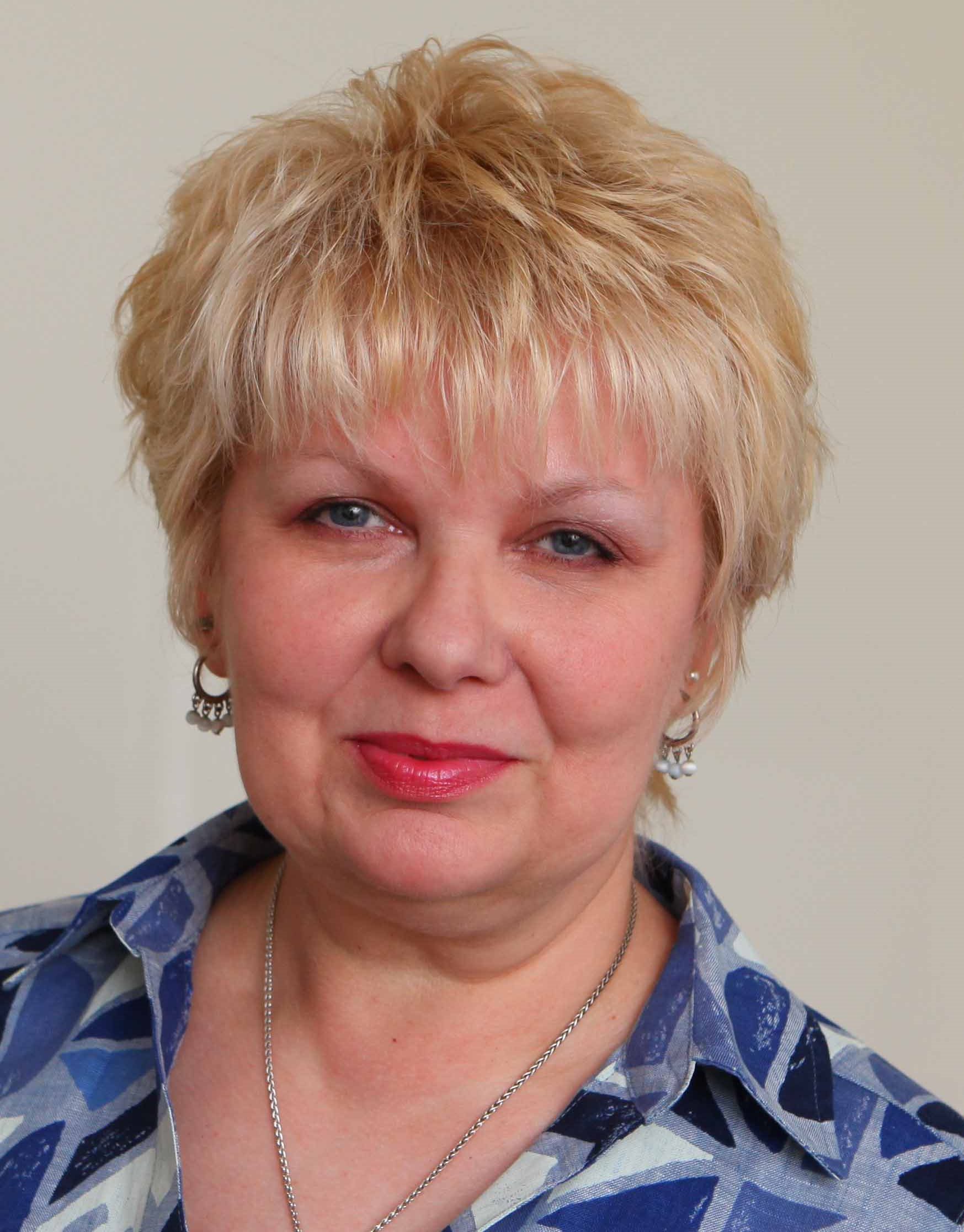 When a child is at the mercy of elusive laws, unattainable policies, and the chaos of adults – basic survival reaches primitive depths. If you are strong and ghostly white with clear blue eyes like me, you'll have a chance. If your extended family can retain an attorney to fight for your custody until your emancipation, you've got a shot. If someone loves you, you're lucky.

I had those advantages, yet the hollow of my torn and tattered soul needed repair. I was not a refugee from a war-torn country, but that is my heritage. Many of those who migrated to America from Russia and Poland had the good fortune to stay together. My mother's family lived on the same East Side street and kept each other close. Without their original solidarity, I would have been lost to social workers with my best interests at heart, to those with any heart.

Ultimately, it was impossible to keep my siblings a unit and, consequently, we are separate. Bonds are severed through constant estrangement.

The poor kids who are trying to seek asylum today with their parents at the border are terrorized as we were. Violence and fear is relative. It has no special face or name when you're running for your life. When you run for your life any life will do. To protect one another you will cross an ocean on a raft, walk a desert without water, or leap into the abyss with only angels to catch you.

Zero tolerance means we simply don't care about the consequences. We make no reasonable distinction. Sympathy for the cries of basic needs mean nothing, zero. Empathy is extinct for little ones crying for embrace. How can we ignore the pleas of frightened children when we are all created equal?

To be alive on earth for only a few years – you cannot conceive the cruelty of the system. Your young broken heart will never mend and no matter the small kindness a stranger may offer, the connection to the blood of your mother is innately human. We are umbilically connected.

I can still remember the touch of my mother's nervous hands in mine – her calloused fingers brushing against my neck. We are a sinful country to rip apart families in peril. We are inhuman to treat desperate people like broken bones. I should know. I am a scar of some of the best intentions.

Khimm Graham, of West Seneca, was separated from her siblings at a young age.