William J. Wagner has spent 34 years with Northwest Bank, guiding it to a much bigger presence in the Buffalo Niagara region.

Now Wagner, the chairman and CEO of the Warren, Pa.-based bank, is preparing to retire.

Ronald J. Seiffert was named the bank's new CEO. Seiffert retains the title of president, a role he has had since joining Northwest last November.

Wagner, 64, will remain the bank's executive chairman until the fourth quarter of this year, when he will retire from that post, as well as from the board of directors. Wagner has served as chairman and CEO of Northwest since 2003.

Seiffert's responsibilities at Northwest have grown rapidly since he was hired as president and chief operating officer last fall. Wagner had served as Northwest's president, but gave up that role when Seiffert was hired.

Wagner said the bank put together a transition plan when Seiffert came aboard. "Ron's an extremely experienced individual and a really knowledgeable banker and has great communication and employee skills, all those things," Wagner said. "We were able to get through the transition plan very quickly."

Wagner said it was also good timing given that Northwest just announced an $85 million deal for Pennsylvania-based Union Community Bank, which will push Northwest past the $10 billion asset mark.

Under Wagner, Northwest acquired 18 First Niagara Bank branches in the Buffalo area in 2016, a deal that vaulted Northwest to No. 4 from No. 7 in deposit market share in the Buffalo Niagara region. The bank is in the midst of a five-year, $102 million community benefits plan serving the Buffalo area, including a new branch being built on the East Side. 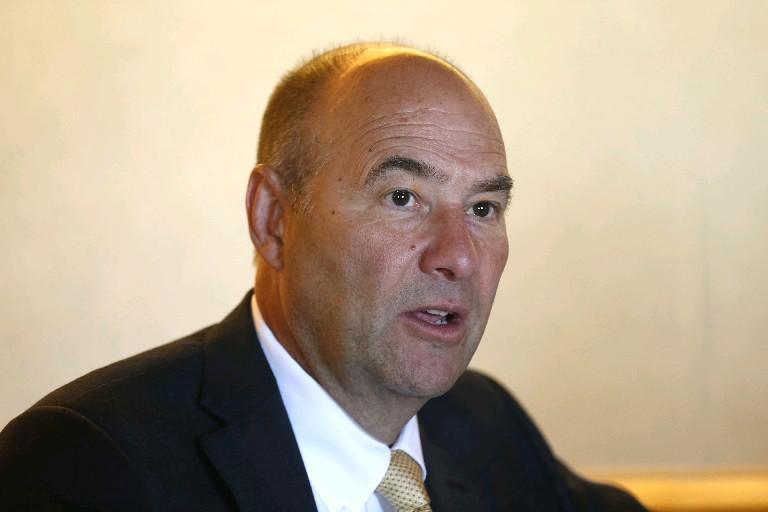 Seiffert brings a wealth of banking experience to his new position. He was most recently president and CEO of Ohio-based Delaware County Bank, until that bank was acquired in 2017. Seiffert also had roles at Huntington National Bank and Bank One, and spent a few years in academia at Ohio Dominican University, including a stint as interim president.

"The thing I feel best about is, he understands the culture of our organization and importance of that culture to our organization, and has continued to promote that," Wagner said. "That was extremely important when we made the hire."

Wagner said he feels Northwest is on solid ground as he hands over the CEO's duties.

"We're the strongest we've ever been, without question," he said. The bank in 2017 recorded profits of $49.7 million.