Who she is: Owner/designer, made by anatomy (all lowercase), which specializes in custom-designed and reconstructed wedding dresses. She shares studio space at Hotel at the Lafayette with photographer Erica Eichelkraut Zilbauer, of City Lights Studio. She and Zilbauer also run Buffalo Indie Weddings, which Eagen described as “a local bridal organization that connects creative couples in Western New York to the best businesses in the bridal industry to plan their wedding.” Eagen, who grew up in Hamburg and now lives in the Elmwood Village, is a 2007 graduate of the Fashion Institute of Technology in New York. She is an adjunct instructor at SUNY Buffalo State, where she teaches fashion illustration and draping. She is engaged to Michael Strosky and, yes, she will be making her own dress.

What she’s wearing: A soft wrap dress by Buffalo-based Once And For All, purchased at Anna Grace on Elmwood Avenue; handcrafted hoops by local designer Gretchen Meyers Wochensky, of Peg’s Hardware;  Ipanema sandals purchased at Research and Design in Orchard Park; necklace from the Post Office by Shannon Passero, a specialty store in Thorold, Ont., and Prada eyewear from LensCrafters.

Signature pieces: “Eyeglasses, lipstick and some funky kind of jewelry.” She has tattoos on each wrist. "I wanted them to feel like an accessory – to be feminine and pretty but also to blend in," she said.

Fashion statement: " I have to wear something that is comfortable, versatile and neutral because it has to carry me from working in the studio, through fittings and then into any other event I have at night," she said.

Recent purchase: "I bought a 7-by-9-inch convertible travel bag that I can wear as a crossbody bag or hook around my waist. A modern fanny pack," she said.

In the market for: "I've been hunting for a great go-to pair of shorts." 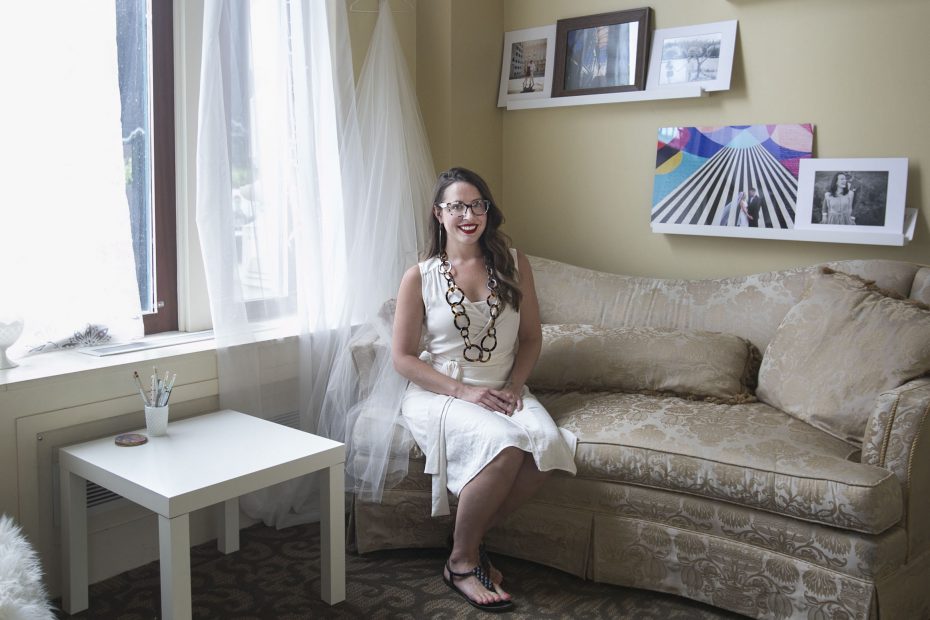 Ali Eagen in her studio inside Hotel at the Lafayette. She shares the space with photographer Erica Eichelkraut Zilbauer, of City Lights Studio, whose photos are displayed on the wall. The dress is from Buffalo-based Once And For All and was purchased at Anna Grace on Elmwood Avenue. (Shuran Huang/Buffalo News) 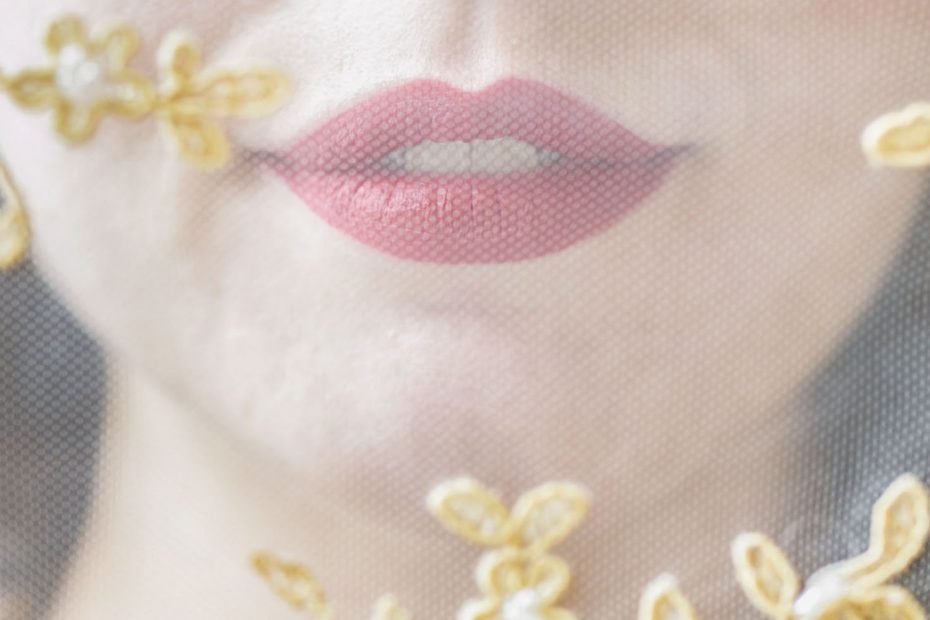 Eagen has worn her signature red lipstick every day for about five years. (Shuran Huang/Buffalo News) 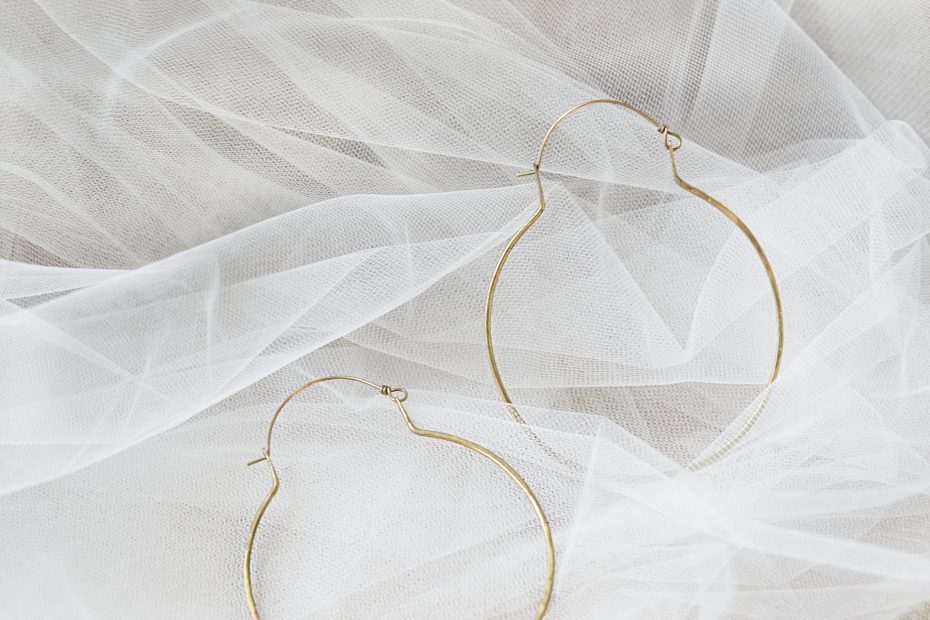 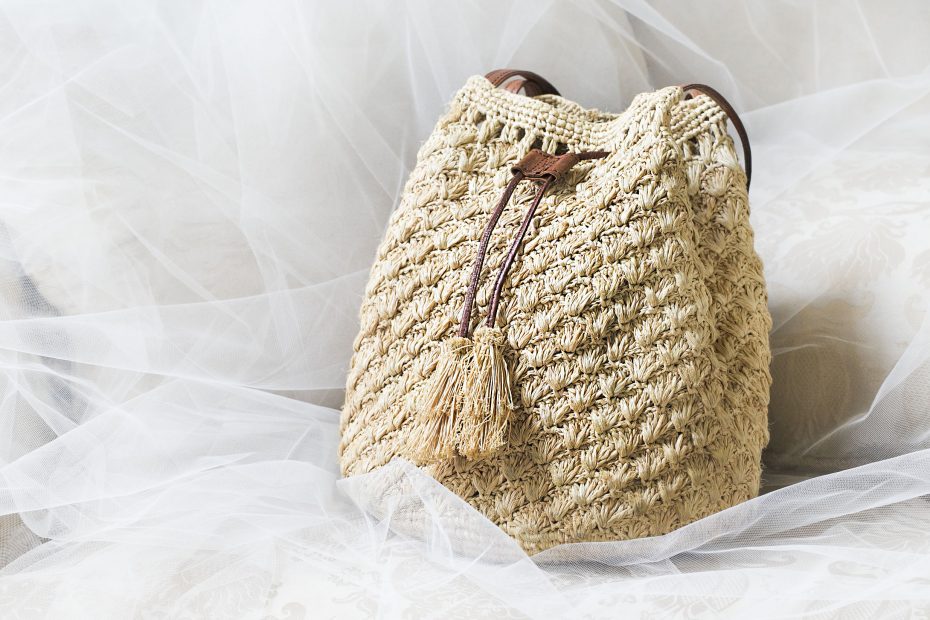