The Better Buffalo Fund will give $7.7 million worth of financial support to 11 projects aimed at revitalizing neighborhoods within the City of Buffalo.

"This is a recognition that resources need to be put on the table, not just for the big, showy projects, but the ones that change a neighborhood block by block," Hochul said.

"You have to be doing a project that actually has a clear benefit to the community," he said.

• $2 million loan for 950 Broadway St., near the Broadway Market. The $5.79 million project will rehabilitate and convert the former Eckhardt Building into a mixed-use, multifamily housing project. 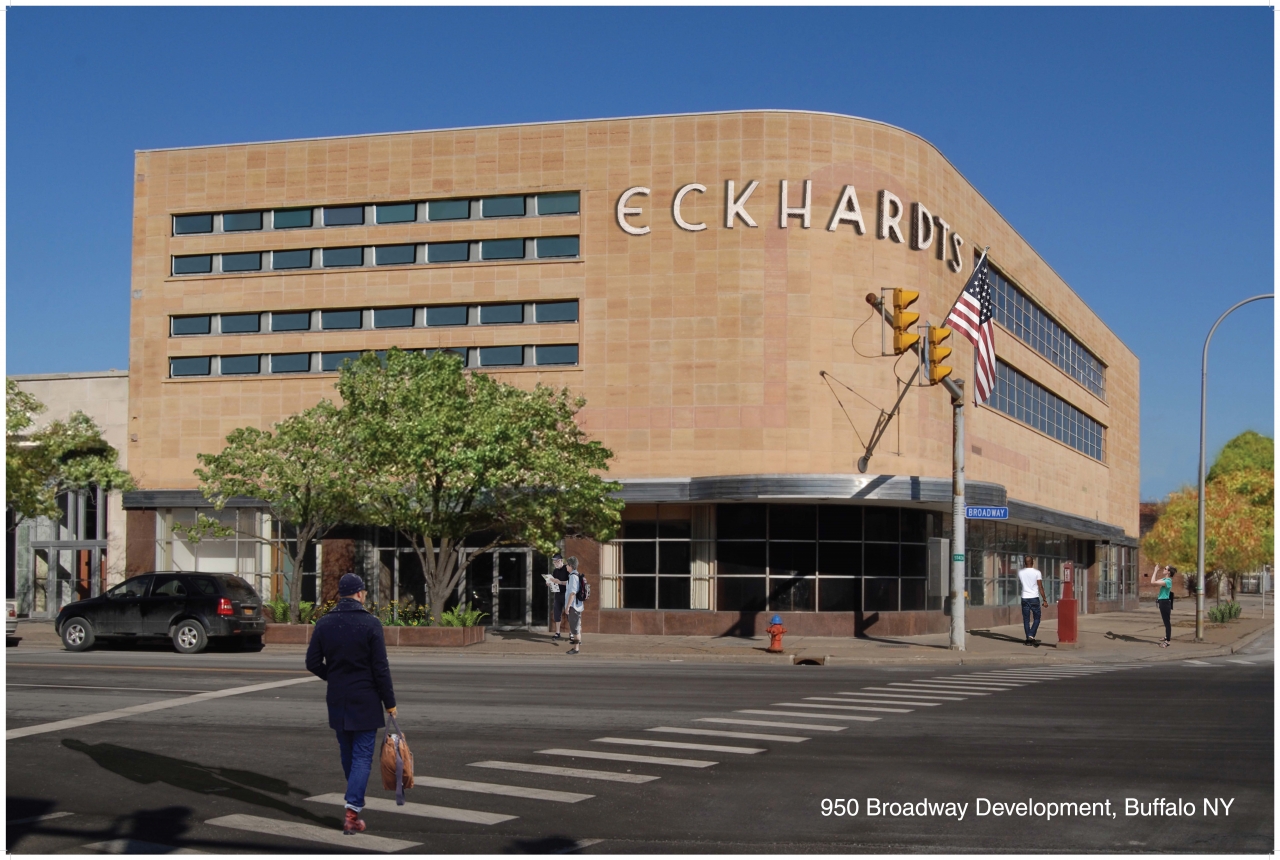 • $1.9 million loan for Jefferson Avenue Apartments, at 1140 Jefferson Ave. People Inc. will develop a $31 million mixed-use project consisting of two, three-story buildings with 89 units of affordable and middle-income rental housing. There will also be commercial and retail space. 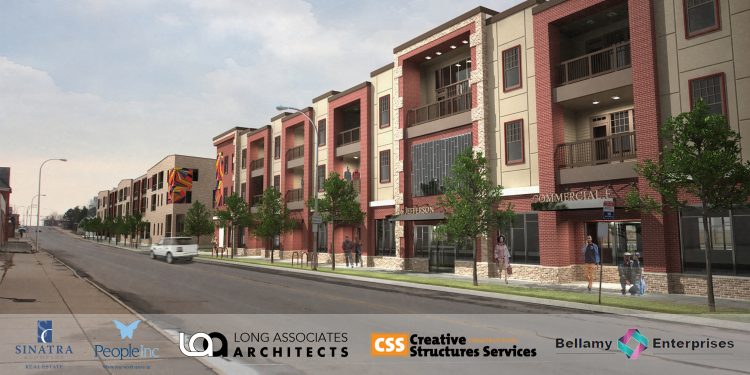 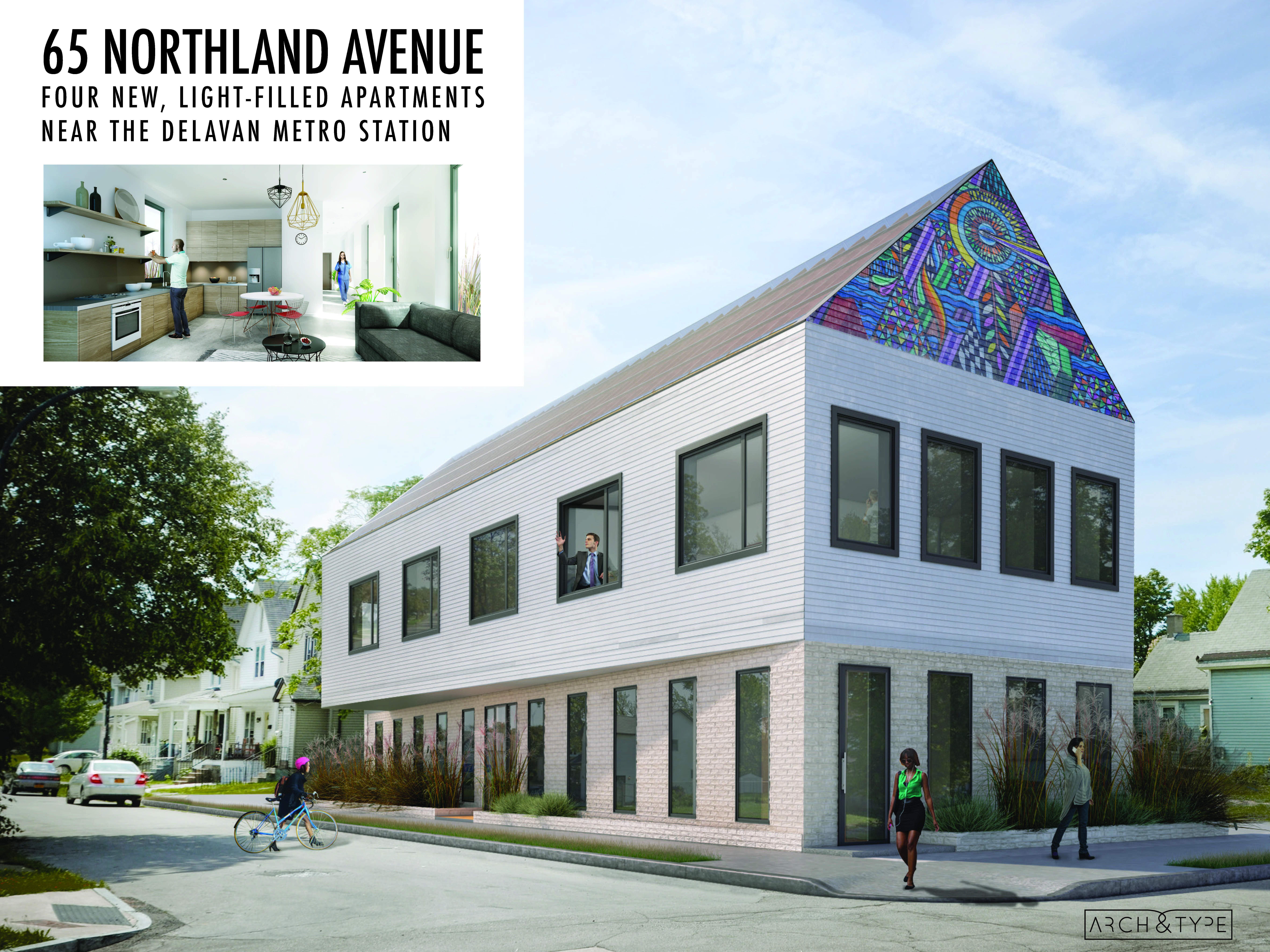 • A $359,000 grant for 72 Sycamore St. Signature Development is working with Preservation Buffalo Niagara to redevelop the property as an arts hub destination in the Michigan Street African American Heritage Corridor. The project is valued at $1.75 million.

• A $949,680 loan for the Kyndall Building, at 647 East Delavan Ave. The $5.9 million project will develop vacant lots into a three-story mixed-use building.

• A $500,000 grant for North Buffalo infill. The North Buffalo Organization will apply the funds toward a $7 million mixed-use development of 1585 Hertel Ave., at Hertel and Parkside avenues. 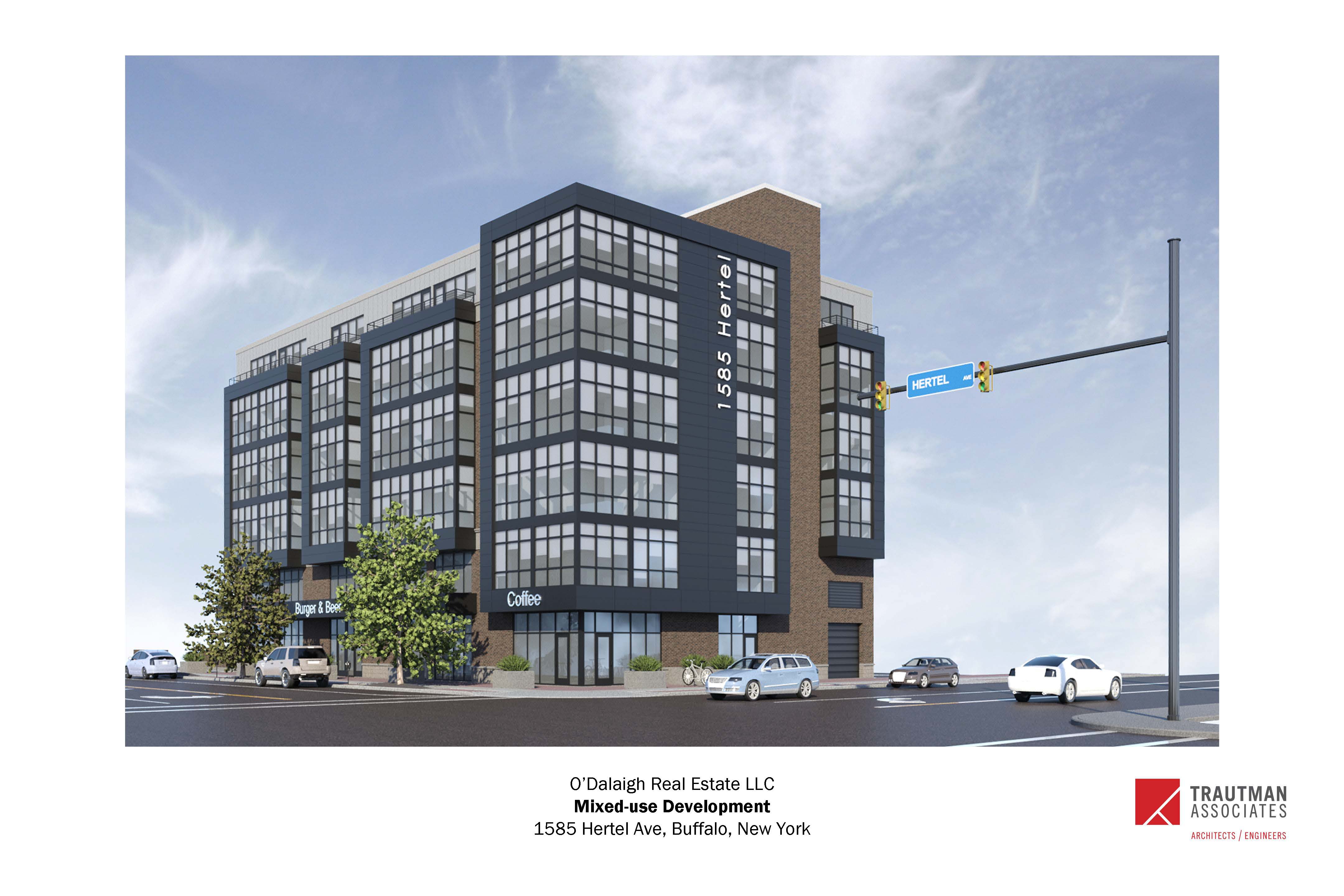 • A $300,000 grant for Vibrant Seneca Street. The Wellness Institute of Greater Buffalo is renovating storefronts and apartments along the Seneca Street commercial corridor, as part of a $300,000 project. 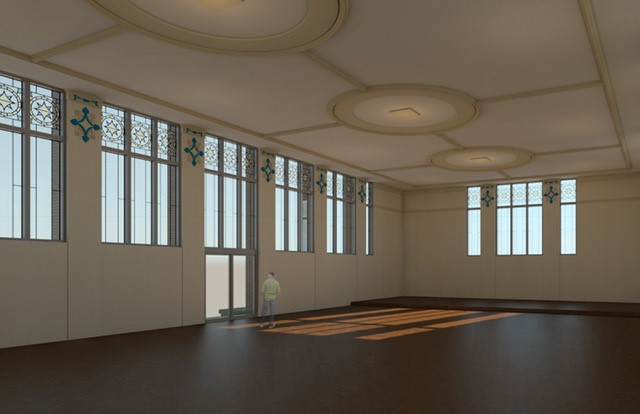 • A $300,000 grant for the Grant Street Buffalo Main Streets Initiative. Heart of the City Neighborhoods  will apply the funds toward a $384,000 renovation of storefronts and attached residential units, as well as streetscape improvements on Grant between West Ferry and Potomac.

• A $300,000 grant for Black Rock Revival. West Side Black Rock Neighborhood Housing Services and Grant Amherst Business Association will use the funds toward a $570,000 renovation of properties between Grant and Bridgeman streets.

• A $250,000 grant for 1235 Hertel Ave, a former synagogue. The Elmwood Village Association will use the funds to assist with a $2.5 million adaptive reuse of the property, and return it to city and county tax rolls.