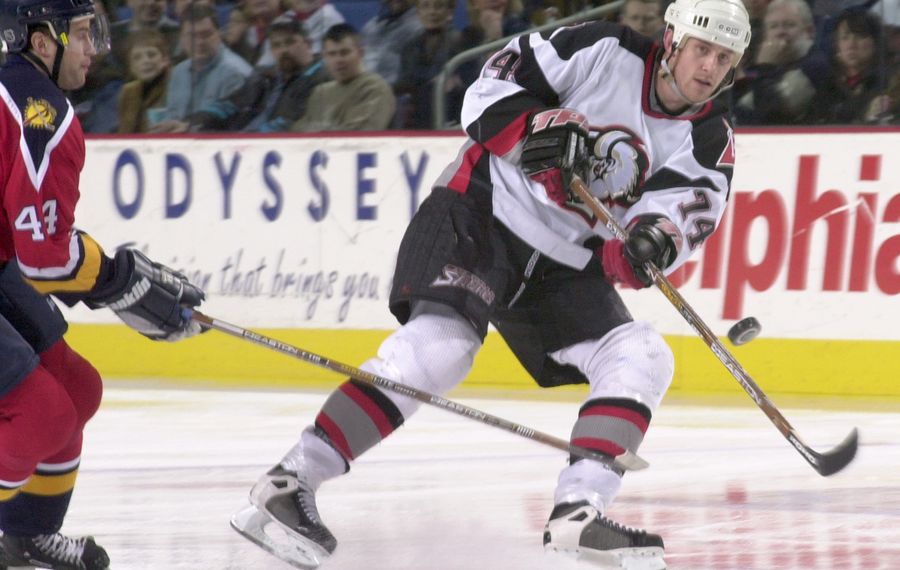 Former NHL defenseman Jay McKee, who spent 10 seasons playing for the Buffalo Sabres through 2006 before moving on to other teams and then coaching, has finally sold his Western New York home.

McKee and his wife, former Buffalo Jills cheerleader Nicole Malczewski, sold their five-bedroom home in Elma to Richard L. and Cynthia L. Betschen on Wednesday. The sale price was $872,500, according to Erie County clerk records.

Betschen is the owner of JRB Machine-Tool.

The 5,220-square-foot, two-story colonial-style home sits on 6.37 acres on Douglas Lane. Built in 2001, the stone-and-stucco house has 5.5 bathrooms, a three-car garage, a 2,000-square-foot finished basement, a pool and hot tub, a patio, a fireplace and a security system.

It was previously listed for $1.2 million in June 2016 and then reduced multiple times as the McKees changed real estate firms until it was priced at $925,000 in February before it went under contract.

McKee was drafted by the Sabres in 1995. He became one of the team's top defensemen, playing in 582 regular-season games and 51 playoff games.

He signed with the St. Louis Blues in July 2006 and then the Pittsburgh Penguins in July 2009 before entering coaching in late 2010. He currently is the head coach of the Kitchener Rangers in the Ontario Hockey League.