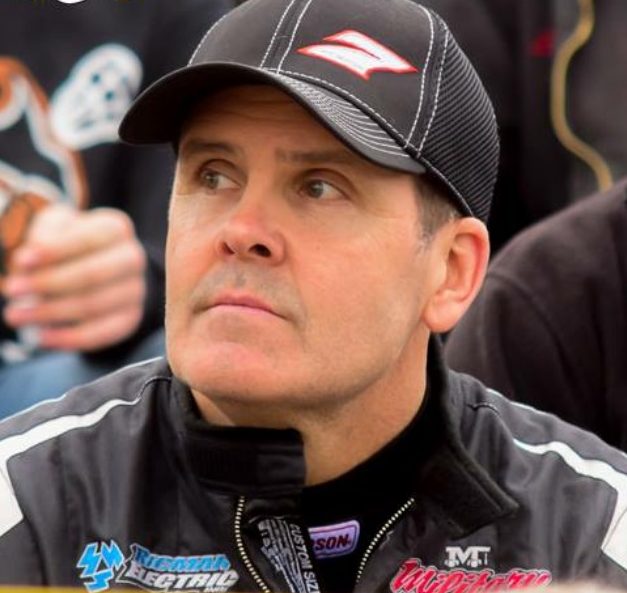 Lowdown: Kerwin has been racing dirt track stock cars in local racing since 1983, mostly at Ransomville. He began his driving days in the old Bomber class at Ransomville until 1988. The class was renamed the Pro Stocks in 1989. In 1989, Kerwin made the jump to the Sportsman, grabbing four Ransomville championships during his years in the class. Kerwin moved on to the Modifieds in 1993. After winning at least one Modified feature race per year, Kerwin put his driving career into a temporary hiatus from 1995-2000 to build a house and raise a family. Kerwin returned to competition, beginning in the Pro Stock class in 2001. In 2003, Kerwin went back to the Sportsman and returned to Modifieds in 2007 where he has competed each season since.

Accomplishments: Kerwin won the Pro Stock portion of the World Finals in 2002 at The Dirt Track at Charlotte Motor Speedway. Kerwin is the 1987 Ransomville Bomber titlist. He claimed three consecutive Ransomville Sportsman champions, 1990-92 and a fourth in 2004. In 2002 Kerwin added the Ransomville Pro Stock championship to his impressive resume. He is still seeking his first Ransomville Modified title.