WARSAW — When you're up against big rivals like M&T Bank and KeyBank in the Buffalo market, how can you compete?

Five Star Bank controls only a sliver of the deposits in the Buffalo Niagara region, just 0.42 percent, compared to the combined 79 percent controlled by M&T and Key.

But the Warsaw-based bank isn't shrinking from the challenge, said Martin K. Birmingham, president and CEO of Five Star's parent, Financial Institutions, following the annual shareholders meeting on Wednesday. The bank has stepped up its advertising and opened its first downtown branch in early 2017.

"We respect and understand the strength of KeyBank and M&T Bank," Birmingham said. "Their track record in the banking business, in certainly Buffalo and Western New York, speaks for itself. But I don't view us as having a problem getting our voice heard.

"As we continue to expand with the right sponsors, the right business owners, the right centers of influence, our influence will continue to grow," Birmingham said. "Because we are meeting the needs of the marketplace as it is demanding financial solutions from a community bank."

"If you think about that in terms of percentage, one-tenth of 1 percent is $30 million," Klotzbach said. "Thirty million dollars is break-even on a branch. So when you talk about the size and scope of M&T Bank and KeyBank and how incredibly large they are, you don't have to gain a lot of market share to make a difference to our company." Five Star had total deposits of about $3.38 billion as of March 31.

Five Star has only four branches in Erie County, including the downtown branch that opened last year. But the bank's parent company is relying on more than branches to build its Buffalo-area presence. Financial Institutions in recent years acquired Scott Danahy Naylon, an Amherst-based insurance agency, and Courier Capital, an investment advisory firm with offices in Buffalo and Jamestown. Those two firms generated a combined $9.2 million in revenues last year. 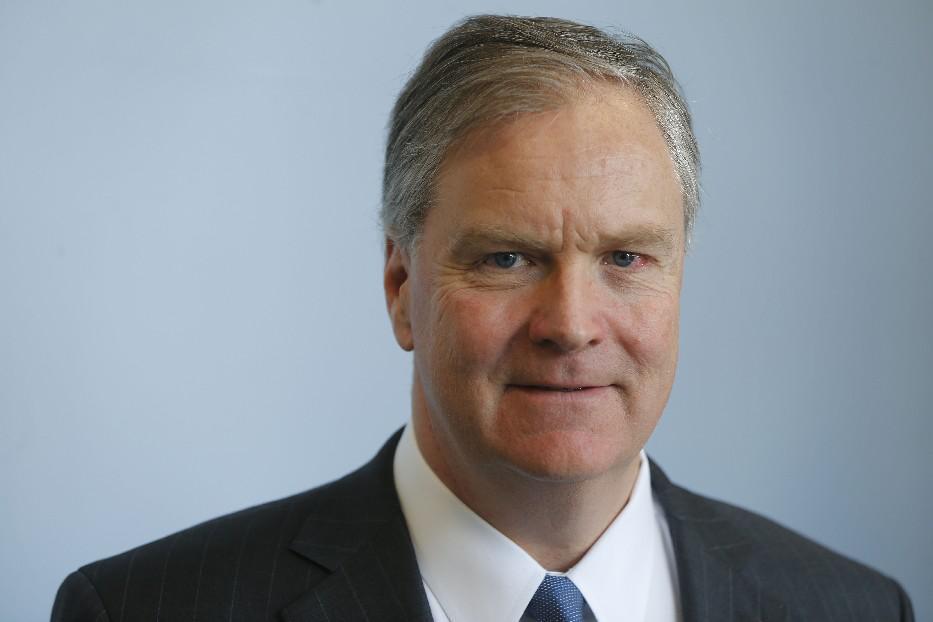 Other takeaways from the annual meeting: