In early May, word leaked about a festival in East Aurora slated for the tail-end of the summer, and as such things tend to go around these parts, mythology and hyperbole rapidly moved in to stake their claim. Folks with no inside track on the actual event seemed to believe they had some scoop on the lineup, and artist names started being whispered in hushed tones. Meanwhile, the people who'd actually formulated the idea for the festival were keeping mum and quietly going about their business.

So when the debut of the Borderland Music & Arts Festival was officially announced last week, it still managed to come as a surprise. Here was a first-time festival with a more than solid lineup of big names and local talent that came with a well-conceived vision – this would be a largely American-based festival with an arts & crafts vibe, held on the breathtakingly beautiful grounds of the Knox Farm State Park in East Aurora. And its lineup would set the local social media-sphere alight with expressions of surprised delight.

Behind the scenes, an East Aurora ex-pat who'd moved to the San Francisco Bay area right after college and had been working in the music business ever since, had returned home to aid in the creation and curation of Borderland. She brought with her an extensive knowledge earned through stints working with the Dave Matthews Band's management team, the WinterWonderGrass Festival and the Bonaroo Music Festival. Jennifer Brazill had amassed a serious contact list since leaving home, and she worked that list hard to fulfill the concept for Borderland she'd crafted with area businessman John Cimperman.

"It has always been a dream for me to bring my life full-circle back to Buffalo and to be able to create something special here," Brazill told me this week. "No matter where I lived around the country, everyone knew I was from Buffalo, mostly because of my obsessive dedication to the Buffalo Bills – my dad is a 42-year season ticket holder. I needed to explore and I needed adventure – a lot of it. But I always knew I would come home. " 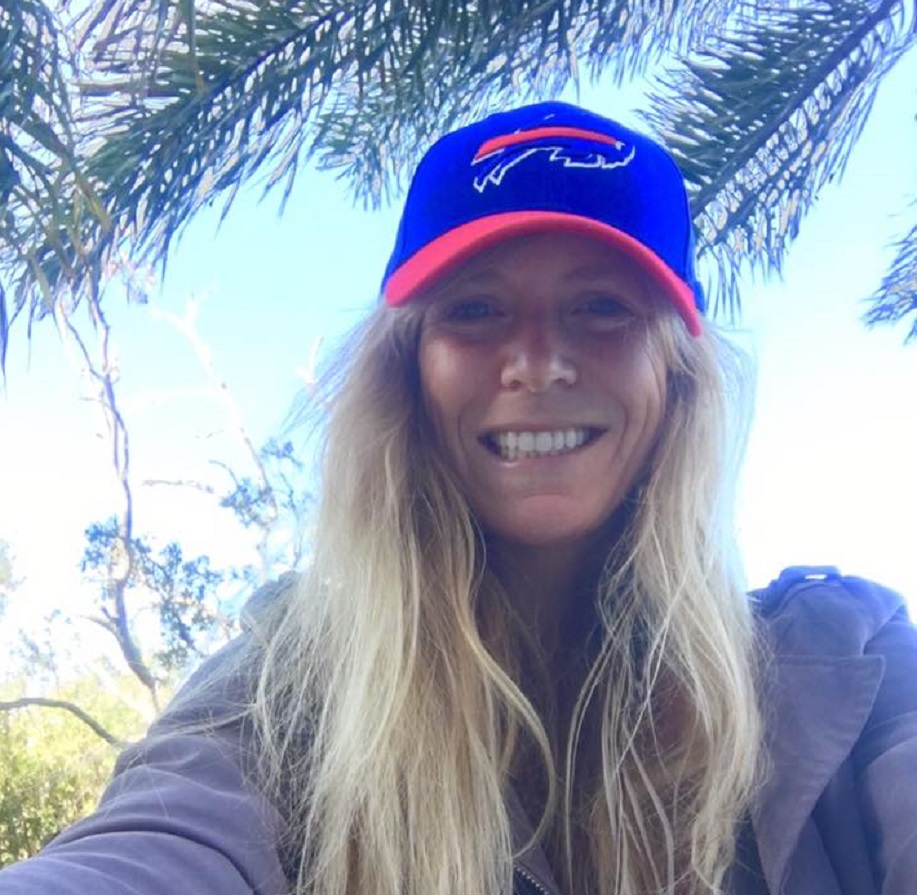 I asked Brazill what makes Borderland unique, and her answer revealed a deeply held desire to create a fest that boasted a vision beyond the straightforward "book a bunch of bands and throw them on a stage in the middle of a parking lot" vibe that plagues many modern music bacchanals. In fact, the idea for Borderland came from the land itself.

"This was all inspired by already existing aesthetic of Knox Park, with its split-rail fences and stone wall fences," she says. "We wanted to curate the music to really fit the vibe. The bands are Americana, roots rock, bluegrass and a little bit of country. Its accessible to all ages. We wanted to bring some new bands into town that don't play in this region often and introduce some new bands.  We also tried to bring back some artists that we know people love in Buffalo, like the Sam Roberts Band. That's part of the Borderland idea – to celebrate our unique placement on the border with our great friends in Canada."

According to Brazill, sustainability and a dedication to preserving the environment were part of the plan from the beginning. A Green Team will oversee recycling at the Festival, vendors will be encouraged to participate in composting, and attendees will be urged to take part in what she calls "the 'leave no trace' effort."

All of this reflects Brazill's love for the natural beauty of the area, one fostered by her travels to some of the most awesomely beautiful parts of the country and her experience at festivals where she's seen this approach work, and work well.

So now that Brazill has come home, will she stay?

"It has always been my long term plan to buy a house back home. I want to buy land out in country and have my roots be back here. My whole family lives here and this is where I am from. I can’t commit to spending all winter here – I may have to take long vacations, because I will always have the gypsy travel bug.