I blame the Beach Boys for one of my more stupid mishaps.

I recently locked my keys in my car, and seven hours later, when I finally opened the door, realized dumbly that the engine had remained running the entire time. It was not my finest moment.

In the late 1970s, when I was just a kid, Dad stopped at Cavages on his way home from work and surprised me with the Beach Boys’ “Live in London” record. In weeks to come, I sang along to “Sloop John B” and “Darlin’” until the grooves were worn. It wasn’t popular being a Beach Boys fan then, when other middle schoolers were listening to AC/DC, Ozzy Osbourne and REO Speedwagon.

But I loved the band with unshakable loyalty. I was 12 when Dad took me to Memorial Auditorium – on April 25, 1980 – to see them in concert. Two years later, we trekked to Kleinhans for an encore. By the mid-1980s, their creative leader Brian Wilson had left, so the band rebranded itself as a nostalgia act, annually performing in Washington, D.C., on Independence Day. I saw them play after a Buffalo Bisons game in the final years of the old Rockpile. It was sad to realize their age of innovation was over.

I was stunned when drummer Dennis Wilson’s troubled life imploded and he drowned in 1983; I felt the loss when Carl Wilson succumbed to cancer in 1998. Carl had such a smooth, sweet voice, full of tenderness and vulnerability. Listen to deep cuts like “Full Sail” or “Goin’ South” for confirmation. 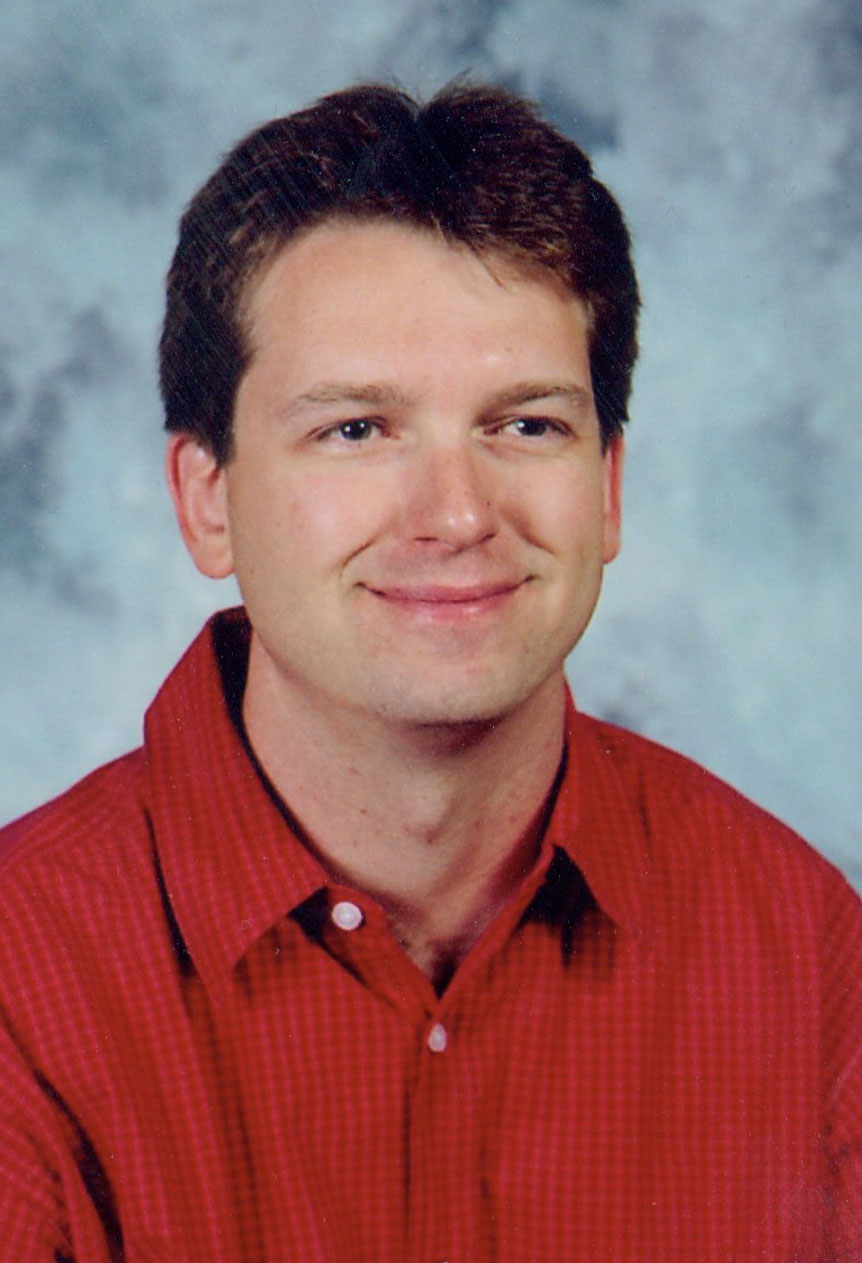 Brian Wilson later disavowed his 1991 autobiography, but I read it several times, along with his 2016 memoir. Mike Love published his life story the same year. It’s interesting to read their different views on band history. Dennis’ 1977 solo album, “Pacific Ocean Blue,” was reissued a decade ago, and the music remains raw and sentimental.

Fifty years after their formation, the surviving Beach Boys reunited in 2012 and released a new record, “That’s Why God Made the Radio.” I was riveted again by Brian Wilson’s musical talent. I’ve watched “Love and Mercy,” the movie about his life story, and numerous online documentaries. Whenever he visits Buffalo Niagara I attend his concerts. His 2016 show at Seneca Allegany Casino will be remembered (by me and me only) as the night I performed with the Beach Boys. I sang all the notes from my seat along with band guests Alan Jardine and Blondie Chaplin.

To me, there is no American band as influential to pop music in the 20th century. I’ve endured long-winded discussions with friends about this. I feel badly that some are misguided enough to disagree.

So I was thrilled a few weeks ago to learn that Sirius XM had created “Good Vibrations” on Channel 4. It’s all Beach Boys, all the time. In short order, this station had taken over my life.

Yes, they play hits, but also beloved tracks I’ve never heard broadcast before, like “It’s OK” and “Funky Pretty.” It’s a joy to sing along. I don’t even sample other stations anymore. Sorry, the Bridge and 70s on 7. My wife is reluctant to ride in my car. “There are 200 channels, you know,” she says. But my radio will remain on 4 until further notice.

When parking, I remain in place until a song ends. Often, I stay seated for one more. That’s what happened last week when I arrived at work. It wasn’t until I entered the building when I realized my keys were locked in the ignition. Later, I discovered the car was still running.

Jeff Schober is a writer and teacher in the Southtowns. He collects his writing at www.jeffschober.com.