Anthony K. Mallory of Niagara Falls pleaded guilty Tuesday to two misdemeanors in a reported carjacking case that seems to have been something less. 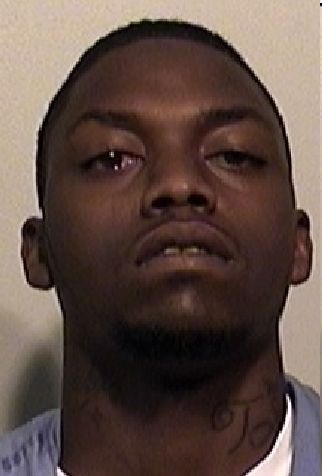 Mallory was charged with forcibly stealing a car Sept. 19 in the Falls. However, Niagara County Judge Matthew J. Murphy III said Mallory was given the car "relating to a drug deal" and didn't return it.

Murphy said he will probably sentence Mallory, 23, to time served for the misdemeanors Aug. 20. But on Aug. 6, Mallory is to be tried as an accomplice to the April 2017 death of Jose Hewitt, who got in the way of a Pine Avenue robbery.