My life is proving that the number of visits I make to the Buffalo Veterans Affairs Medical Center is directly proportional to the age I reach: the older, the more visits. I guess that’s the good news: the getting older part.

Having been a patient at the facility for almost half a century I am pleased to report that the care and treatment I’ve received in recent years has been excellent. Back in the ‘70s when I was first introduced to the system, I wasn’t quite as enamored of the VA as I am now. I know that the VA system has taken some hits recently but you couldn’t prove any of the negatives by me.

I had to go to the VA most recently as part of a pre-surgical routine. After the necessary examination, testing and X-rays, the final step was a stop at the vets center in the hospital to request a “release of information” for my results to be forwarded to my surgeon. There were half a dozen or so veterans ahead of me, so I had to wait a bit for my turn. While I was sitting by idly, I couldn’t help but hear one side of a conversation that the receptionist was having.

From just hearing her explanations, I surmised that the caller on the other end was seeking dental treatment but didn’t qualify. The caller assumed that as a veteran he (or she) was entitled to such care at the VA. Dental care, the receptionist explained (a few times) was limited to those rated as 100 percent disabled. The conversation could have ended there but the caller seemed to press ahead with the contention that treatment should be provided. The receptionist never lost her patience, never raised her voice, never sought to terminate the call abruptly. She continued to politely explain the process. 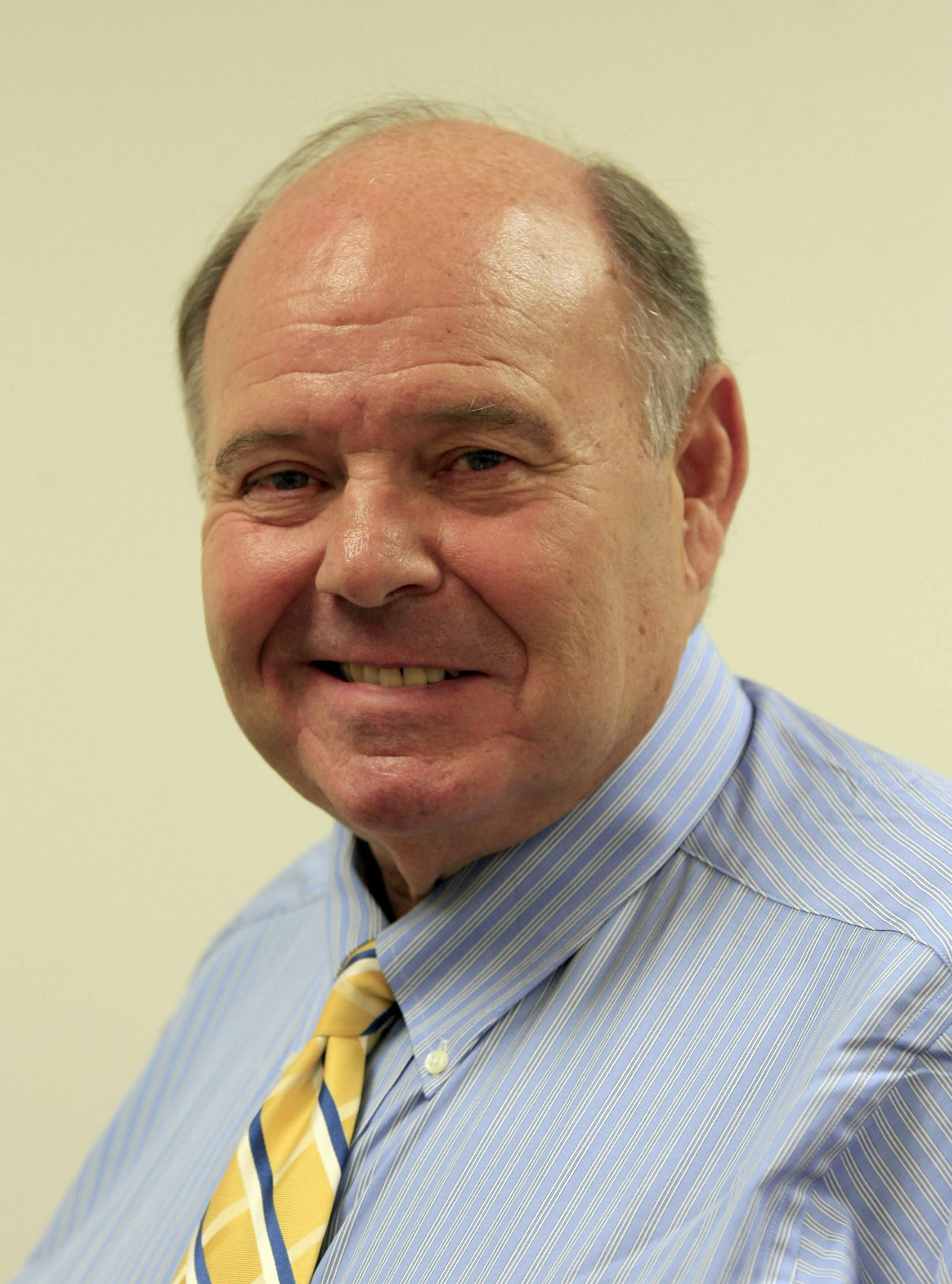 Having worked in government offices most of my professional life, I’ve been around customer service processes a lot. It is an extreme pleasure to encounter people with the knowledge and the patience and the common sense to understand both what “customer” and “service” mean. The woman at the vets center at the hospital was a true professional. She could have ended the call with a polite “I’m sorry” and I would have still been impressed. But she didn’t. Instead she asked the caller if they might want the phone numbers for dental providers who had special rates for veterans. While I was sitting there, she provided three such numbers and was working on others when I was called into the records office.

There was a time when such service was deemed commonplace. It was no big whoop when someone took an extra step to be helpful, courteous and professional. But there seems to have been a bit of a drop-off in those attitudes when a teenager behind the counter at a movie theater concession stand can tell an adult “cool your jets, man, I heard you.” Not only is such an attitude all too pervasive, we too often accept it as just the way things are.

So when I inadvertently eavesdropped on the phone call at the hospital the other day, I was very impressed that the woman on the VA end of the call was such a professional. Several years ago, a young clerk at the hospital was disciplined for having given my father a difficult time while he was checking in to the hospital for chemo treatments for the lung cancer that would soon end his life. I wondered then if the adage that “freedom isn’t free, thank a veteran” would ever be true again.