Actor John Cusack will be discussing one of the most popular characters in his storied career when he visits for a screening of the romantic comedy "Say Anything" at 7:30 p.m. Sept. 14 in the University at Buffalo Center for the Arts Mainstage Theatre.

The event includes a screening of the 1989 film followed by a conversation with Cusack about his career and the making of "Say Anything" as well as an audience question-and-answer session. Tickets are $53.75, $63.75 and $73.75 reserved seating and $154 for VIP gold circle tickets including a meet-and-greet, and go on sale June 22 at 10 a.m. online (ticketfly.com) and at noon at the UBCFA box office.

In the romantic comedy written and directed by Cameron Crowe, Cusack plays the optimistic and sweet teen Lloyd Dobler who tries to win over valedictorian Diane Court (Ione Skye), a girl with a "brain trapped in the body of a game show hostess." 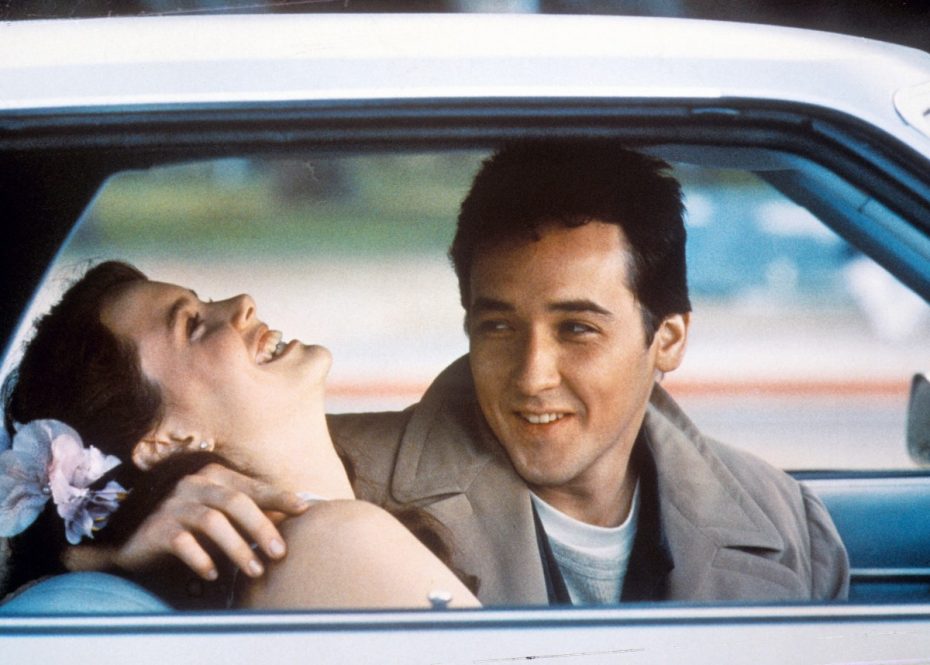 Ione Skye and John Cusack star in "Say Anything."

The movie features the iconic scene of Cusack holding a boom box over his head, serenading her with Peter Gabriel's "In Your Eyes," a moment still repeated throughout pop-culture today. The film also stars John Mahoney, Joan Cusack  Lili Taylor and Jeremy Piven. The film was ranked No. 11 on Entertainment Weekly's list of the 50 best high-school movies and in 2002, the magazine ranked it as the greatest modern movie romance. For more information on the event, visit ubcfa.org.