Redevelopment of the Frontier House, the nearly 200-year-old Lewiston landmark, will be up to the village government under a deal announced Friday.

Mayor Terry C. Collesano said the village has agreed to buy the Center Street building from owner Richard A. Hastings for $800,000. The money is supposed to come from Niagara River Greenway funds to be sought by the Town of Lewiston.

If that funding is approved, the village intends to turn the building, vacant for 14 years, over to a new not-for-profit corporation that will seek grants to repair building code violations and issue a request for proposals from developers to reuse the building.

However, Hastings said he wouldn't have sold if it weren't for the village's prosecution of the code violations, which had been going on for months.

"The village made him what we believe to be a fair offer," Village Attorney Joseph L. Leone Jr. said. "I don't see why someone who has a property the village believes is not up to code shouldn't be required to bring it up to code. He had a way out of it by way of our offer to purchase."

Hastings decried what he called "dirty politics" and said the village stopped any chance he had of redeveloping the site himself.

He said his original plan was to renovate the Frontier House, build a new hotel behind it and connect the two.

"I would have gotten something done if I had gotten a boost," Hastings contended.

Leone said the village had an obligation to residents to ensure the building be kept in as good a repair as possible. "He's gone a long time with that building not being in a state of proper repair," he said.

Joseph G. Makowski, one of Hastings' attorneys, said the sale contract was signed June 13, the same night the village agreed to drop its prosecution of Hastings over the code violations.

"Now it becomes our problem," said Collesano, whose term in office expires June 30. 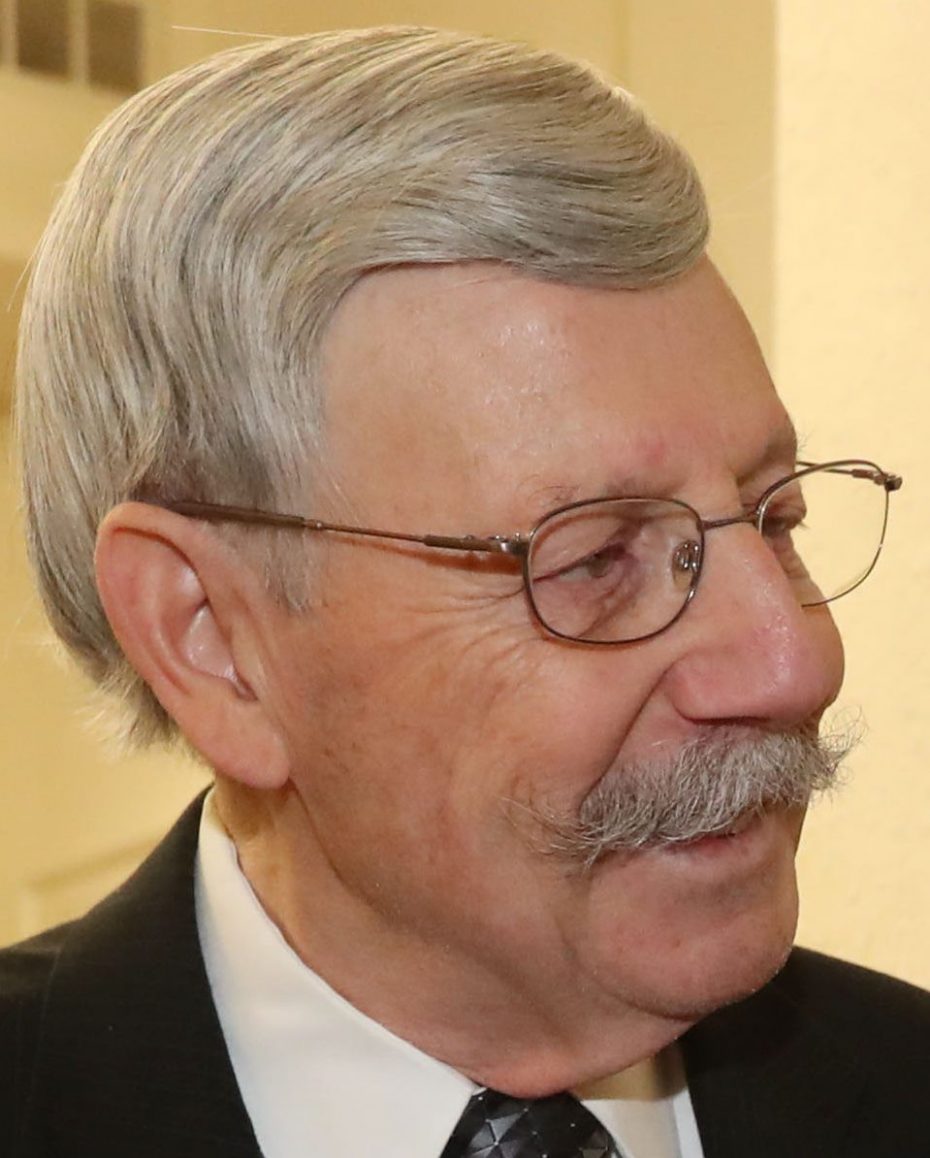 "We've got high hopes. It's something we've been looking at for many, many years, and this is the last step to make Lewiston glow again, especially in the business section of this village," Collesano said.

Leone said the Village Board will vote Monday on whether to authorize Collesano to sign the sale contract.

After that, there is a 120-day "due diligence" period, which must include a public hearing.

The $800,000 purchase price is the same amount the Hastings family was supposed to receive from Steven Bolos Jr., a Texan who signed a purchase contract Nov. 4. However, after inspecting the condition of the building, Bolos cut his offer to $450,000 in late December, and the deal fell through.

Collesano said the purchase price is almost $1 million less than the Hastings family's original asking price for the property.

The Frontier House Restoration Corp., a new five-member agency, is to be put in charge of saving the building. Its mission includes finding a developer to lease or buy the building, repairing it and getting it back on the tax rolls as soon as possible.

Collesano said the village also wants to keep at least some of the parking lot for public parking, and to retain at least one floor of the four-story building as a local historical museum.

Collesano said the corporation members will be announced soon.

"There are some key people, names you'll recognize in Western New York," he said.

However, Collesano said any deals the corporation wants to make would require Village Board approval.

"We're open to every idea right now," the mayor said. "We're going to have public hearings so they can come and voice their opinion as to what they feel that they would like to see."

Makowski said the village has committed to a $400,000 down payment and financing the other $400,000 for two years, possibly with assistance from the Town of Lewiston and Hastings holding the mortgage. He said the $800,000 in Greenway money would be used to reimburse the municipalities.

"That hasn't been voted on yet, but we would be willing to help without becoming an owner," Town Supervisor Steve Broderick said.

Leone said that the code violation court case could be reopened if the deal falls through.

The Frontier House, at 460 Center St., opened for business in 1825. The building has been listed on the National Register of Historic Places since 1974.

For most of its history, the four-story stone structure, the tallest building in Lewiston, was a hotel and tavern that hosted many famous guests, especially in the 19th century. Its front porch used to display signboards listing some of them, including Mark Twain, Henry Clay, Charles Dickens, Daniel Webster, DeWitt Clinton and President William McKinley.

The Frontier House was last used as a McDonald's restaurant, which closed in 2004.

"Once we get it out of the hands of the Hastings family, then we can move forward with it," Collesano said. "We're excited about it."