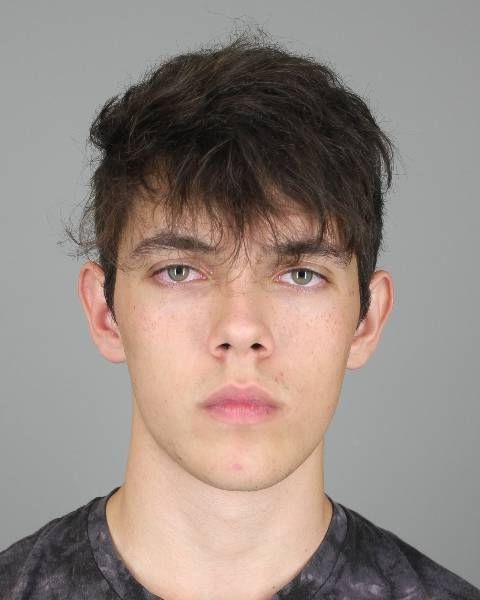 An 18-year-old driver faces a drunken driving charge after an early morning crash in the City of Tonawanda that injured a passenger, police said.

The crash happened at 1:13 a.m. Friday on Niagara Street. Rostyslav Latyshev, of Robert Drive, was driving west on Niagara when he crossed the center line and struck a vehicle heading eastbound, City of Tonawanda police said.

A complete head-on collision was avoided, but the vehicles sideswiped each other. The driver of the other vehicle, James Deacon, 60, of the City of Tonawanda, was not injured, police said.

Alexander Zheliazniuk, 21, a passenger in Latyshev's vehicle, was taken to Erie County Medical Center with a head injury. Latyshev registered a blood-alcohol content of 0.13 percent and was charged with driving while intoxicated, according to police.