Members of the Niagara County District Attorney's Office and the Niagara Falls Police Department rode bikes down Pine Avenue in the Falls Tuesday, asking businesses to use their video surveillance cameras as a crime-fighting tool. 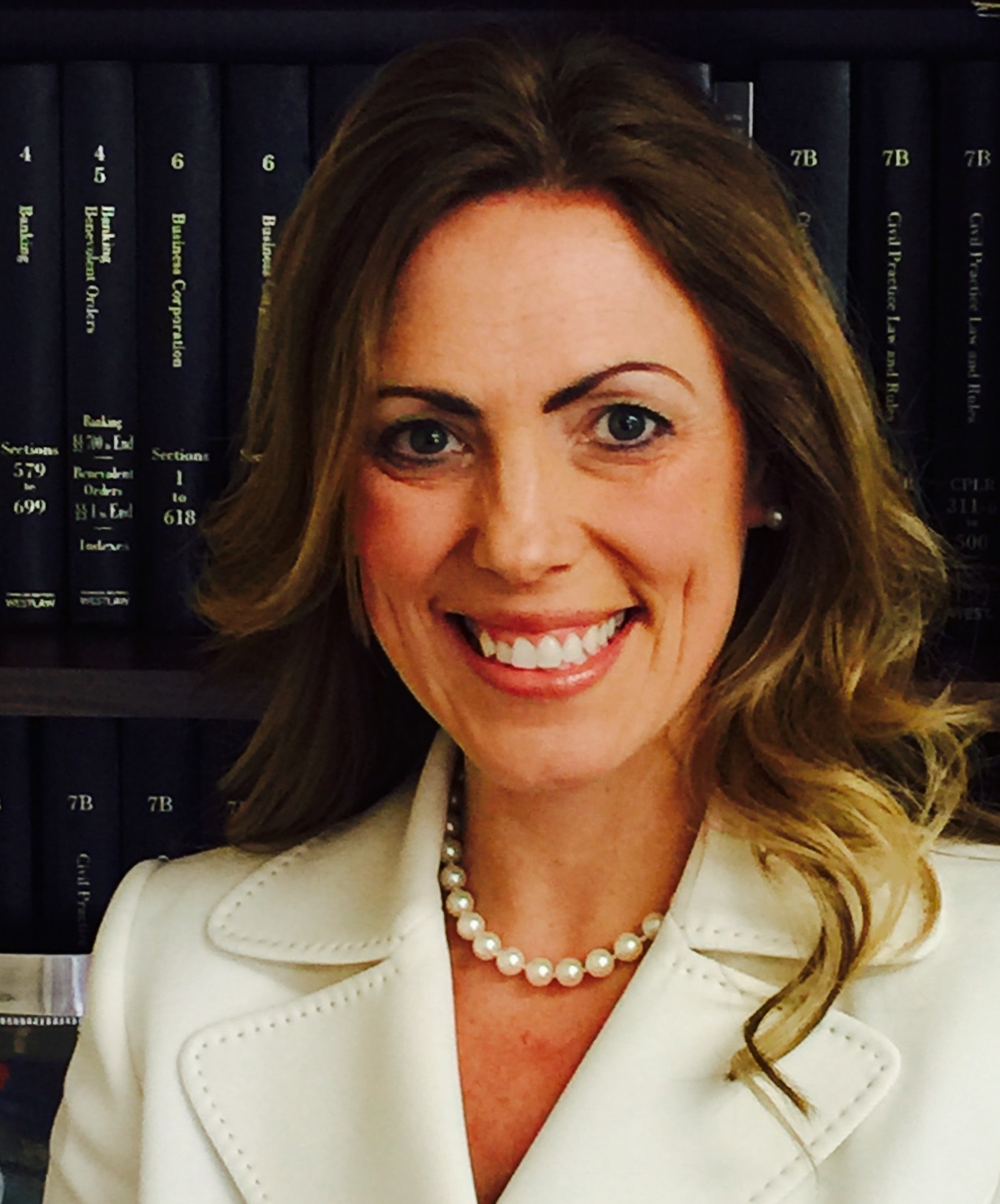 District Attorney Caroline A. Wojtaszek said she signed up two businesses personally for Operation Safecam, in which companies' existing cameras are registered with police. She knew of others who had joined up.

She said the program had markedly reduced crime at the Coastal gas station at 19th Street and Walnut Avenue, a recent focal point of violence.

"They have great cameras there," Wojtaszek said.