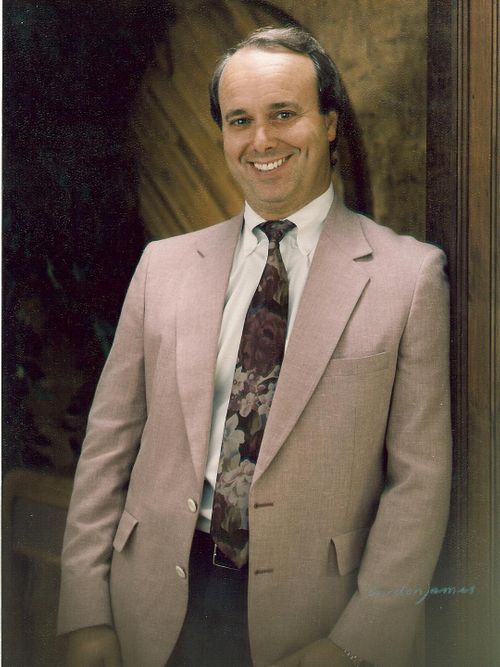 Dr. Ronald P. Santasiero was in the forefront of many changes in the practice of family medicine during more than 40 years as a physician.

He was a member of the first accelerated class at the University at Buffalo Medical School, graduating in three years instead of four.

He was the first doctor to join Health Care Plan, the first health maintenance organization in the area.

He was one of the first physicians in the nation to become a board-certified medical acupuncturist.

With his wife, Cherie, a psychotherapist, he established Sedona Holistic Medical Center in Hamburg, offering traditional Western medical treatment for illness, pain and addiction in conjunction with acupuncture, meditation and other alternative methods.

And in 2010, he became the first in the region to adopt a concierge system, in which patients pay an annual fee to receive customized care.

“He just wanted to find different ways to help people,” his sister, Susan Vrenna-Semon, said. “He was so gifted and so smart.”

When he died unexpectedly of a heart attack May 11 at the age of 67 at his home in Eden, it shocked his family, friends, colleagues and the many patients who, in online tributes, credited him with saving their lives. His sister said he always had been fit and energetic.

Born in Buffalo, the sixth of seven children, he had perfect attendance at Kenmore East High School, where he graduated in 1968 and was a member of the wrestling team.

He met Cherie Campbell while he was a student at UB, where he earned a bachelor’s degree in biology in 1972. They married in 1975, the year he completed UB Medical School. Dr. Santasiero served his residency in family practice in Deaconess Hospital, then was preceptor in the hospital’s Family Practice Center from 1978 to 1980.

In 1978, he joined Health Care Plan and served as its chief of family medicine from 1983 to 1986. He went on to become medical director at its West Seneca facility. It was then that he developed an interest in acupuncture, began doing research into the technique and pursued formal training.

He studied acupuncture at the University of Toronto and University of California, Los Angeles. In 1995, he became one of the first 200 physicians in the nation to become board certified.

That same year, he and his wife established Sedona Holistic Medical Center, the area’s oldest practice of its type.

In a letter to The Buffalo News in 1996, he noted, “One of the advantages of alternative medicine is that it is more subtle, with fewer side effects, and relies more on the patient’s own healing potential.”

He and his wife co-authored a book in 2014, “Addicted Kids: Our Lost Generation,” drawing from their experience in treating youthful drug abusers.

Prior to his death, he was preparing to begin offering platelet-rich plasma injections for arthritis patients as an alternative to knee replacement surgery. He also developed and patented additives for the HCG weight loss program.

As a clinical instructor and clinical assistant professor in family medicine and pharmacy at the UB Medical School from 1975 to 1993, he was admired by his students for his informal teaching manner, which often involved gathering them around a table.

An advocate for the role of physician assistant, he helped found the physician assistant program at D’Youville College, the first four-year degree program in the area. In 1993, he was named the program’s medical director and was the longest-serving director in such a post in the nation. D’Youville has established a scholarship in his name.

Also an accomplished carpenter, he remodeled every room in a century-old house he purchased in Eden that once was owned by Alfred P. Southwick, who invented the electric chair. He also landscaped the 48-acre property around it.

“He kept it up himself,” his sister said. “It was park-like.”

Introduced to St. Maarten in the Caribbean by a colleague at Health Care Plan, he and his wife vacationed there since 1983 and purchased a home there, which he also remodeled.

In addition to his wife and sister, survivors include three sons, Paul Bucholtz, Robert Bucholtz and Mark; a daughter, Sharon Rosenhahn; two other sisters, Camille Marks and Nina Christman; eight grandchildren and a great-granddaughter.