A mail carrier in Cheektowaga has been charged with stealing and cashing checks of postal customers, police said Tuesday. 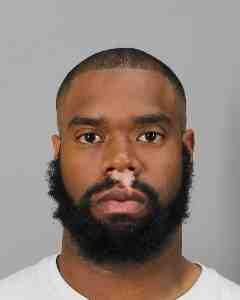 Watkins is accused of stealing mail from victims mostly in the areas of Walden Avenue, Pine Ridge Road and Genesee Street, police said. Watkins was arrested May 25 after an investigation by Cheektowaga police and the U.S. Postal Service Office of Inspector General.

Police ask any Cheektowaga residents who have not received checks in the mail to call 716-686-3923.