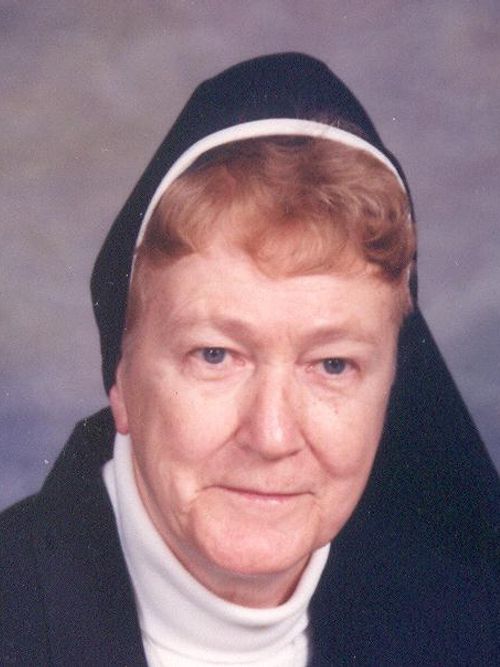 Sister Emily Marie Jurecki, a teacher and a Felician Sister for nearly 80 years, died Friday in Blessed Mary Angela Care Center, where she had been a resident for 10 years. She was 98.

Born in Syracuse, one of seven children, Emily Jurecki entered the Buffalo Province of the Felician Sisters on July 8, 1938, and professed her perpetual vows on Aug. 12, 1946. She graduated from Immaculate Heart of Mary Academy in Buffalo, then earned bachelor’s and master’s degrees from Canisius College.

She began teaching intermediate grades at St. Luke’s School in Buffalo, then taught junior high school classes at various schools in the Diocese of Buffalo for 29 years. At Precious Blood School, she served as principal. She also taught in Syracuse and Welland, Ont.

From 1986 to 1992, she taught math and English at Villa Maria Academy and taught math, religion, English and Latin at Notre Dame High School in Batavia. Then she went to Warsaw, Poland, to tutor Felician Sisters there in English.

Beginning in 1995, she was a part-time librarian, tutor, religious educator and parish minister in Syracuse, Dunkirk, Elma and Buffalo. In 2004, she became a member of St. Francis Residence Convent and served as a receptionist.

Survivors include nieces and nephews.

A Mass of Christian Burial will be offered at 10 a.m. Monday, June 4, in the temporary chapel at Immaculate Heart of Mary Convent, 600 Doat St., Cheektowaga.