The body of a 35-year-old Jamestown man who had been missing for over a month was recovered Tuesday from the Chadakoin River, according to the Jamestown Police Department. 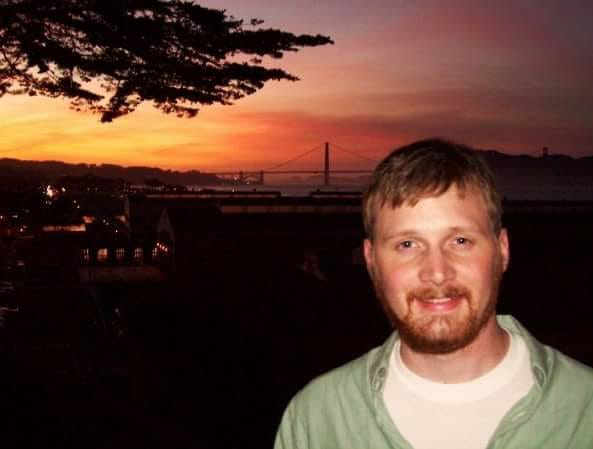 Sean Carpenter's disappearance was, at the time, described by police as suspicious. Carpenter had been missing since April 11, and was last seen at about 1:45 a.m. on that date walking down Pine Street from East Second Street in Jamestown, Jamestown Police said.

Carpenter's body was transported to the Erie County Medical Center, where an autopsy was scheduled to be performed early Wednesday.

Jamestown Police said they will be continuing an investigation into the case.