WASHINGTON – It's something you don't see too often these days: a Democrat and a Republican, side by side in the same room, staring into the same camera and agreeing on a way to make America better.

That's just what Rep. Brian Higgins, a Buffalo Democrat, and Rep. Tom Reed, a Corning Republican, did recently as they filmed a television ad about an issue that too often goes unspoken: mental health, and our nation's incomplete and maybe even incoherent efforts to address it.

Higgins and Reed agreed to work together to try to increase funding for the federal government's mental health programs, and they did so at the behest of someone who came to know this issue the hard way: Patrick P. Lee, a longtime Buffalo businessman who is using his family foundation to promote mental health awareness, funding and research.

"It's very personal to me because my oldest son was stricken with schizophrenia," Lee said in an interview Wednesday.

That son, Patrick W. Lee, died of natural causes at the age of 56 last year. For decades before that, the elder Lee – while building a company and then a foundation aimed at doing good – and the rest of his family struggled with a loved one suffering from one of the most vexing and disabling mental illnesses.

And when his son died, Lee resolved to try to do whatever he could to help families that faced just what his family faced. To do so, the Lee Foundation founded BeKind2TheMind.org, which aims to expand awareness about the need for greater mental health services.

Proof of that need can be seen in the fact that the Lee family, long prominent in Buffalo business circles, struggled to help their son.

"And if they struggled to get the services, what about everybody else?"said Jane Mogavero, executive director of the Patrick P. Lee Foundation.

Part of the problem, Lee said, is the stigma surrounding mental illness.

So Lee thought: what better way would there be to break that stigma than to show two members of Congress, one a Democrat and one a Republican, spelling out the facts on Buffalo's airwaves?

And that's just what Higgins and Reed do.

"One in five Americans experiences mental illness," Higgins notes in the ad. 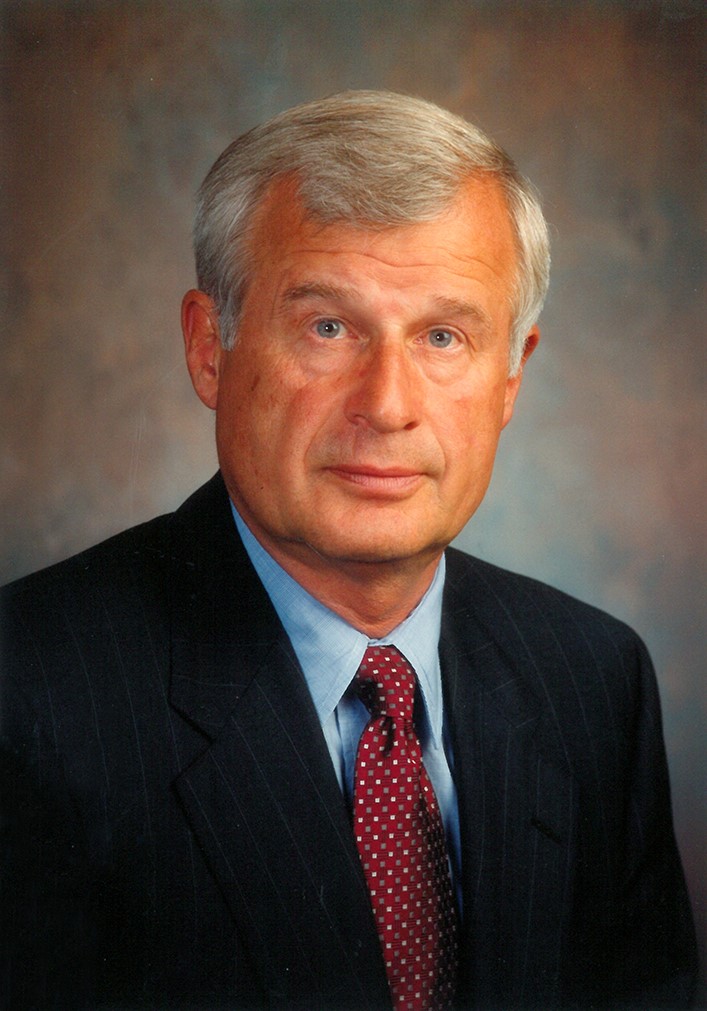 Both lawmakers have long been evangelists for expanded mental health care services, so when Lee called and asked for their help, they were happy to oblige.

"Mental health problems, despite all the advances in neuroscience, are going up," Higgins said when asked why he decided to participate. "And to virtually every aspect of public policy now, there's a mental health component to it."

For that reason, the two lawmakers vowed to fight for increased federal funding for mental health programs, and asked their constituents to contact other lawmakers at all levels of government to ask them to join the fight.

"It was a natural fit for us to be brought together with Brian Higgins to stand and send a message to the community back home that this is not a Democrat/Republican issue, an us-versus-them issue," Reed said on his weekly conference call with reporters. "This is something where we need to unite as one America to address."

That's just what Lee is hoping will happen.

In his words, "there's not enough money in philanthropy" to fully address the nation's mental health needs. But Lee thinks that if two congressmen from Western New York make clear that they'll fight for more funding, and if they enlist more lawmakers who then can enlist more entrepreneurs and celebrities to the cause, then bit by bit, the money will start flowing and more and more people will get the help they need.

That certainly would be better than the current situation. Decades after a wave of deinstitutionalization shut down many of the nation's mental hospitals, a majority of the nation's female prisoners suffer at least one mental health problem, as do majorities of the men in state prisons and local jails. Meantime, at least a fifth of the nation's homeless people suffer from some sort of severe mental illness.

"We've been going about this so ignorantly," Lee said. "We're saying: please stop, and please start thinking about this and doing the right thing in terms of (mental health) funding."

The House Housing and Insurance Subcommittee holds a hearing on "An Overview of Homelessness in America" … The House Transportation and Protective Security Subcommittee holds a hearing on "Assessing the TSA Checkpoint: The Precheck Program and Airport Wait Times'' … The Brookings Institution holds a discussion on the fallout from President Trump's decision to abandon the Iran nuclear deal … A U.S. District Court judge presides at a hearing in a case challenging the Trump administration's arbitrary detention of asylum seekers … Linda McMahon, administrator of the U.S. Small Business Administration, speaks at a National Press Club luncheon.

The New York Times tells us how the FBI probe into the Trump campaign's possible ties to Russia – dubbed "Crossfire Hurricane" – got its start ... Meantime, The Washington Post takes a close look at Donald Trump's attempts to meet Vladimir Putin back in 2013 ... The New Yorker's Ronan Farrow examines how we got to see the financial records of Trump lawyer Michael Cohen ... Politico says Trump's national security adviser might be his biggest obstacle to winning a Nobel Peace Prize ... And Roll Call notes that on the location of the new U.S. embassy in Israel, Trump and Senate Minority Leader Charles E. Schumer, a Democrat, are on the same page.