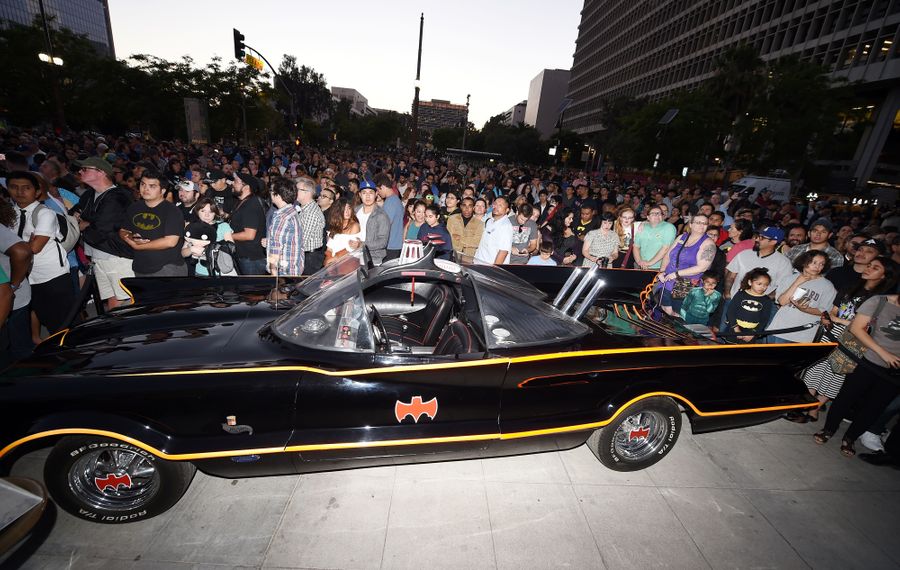 The Joker may have gotten the best of Batman and Robin again.

In a bizarre scene on the I-190 in Buffalo, the Batmobile crashed into a guardrail Thursday, according to a NITTEC image. The driver, Robin – not in costume, by the way – was on his way to the Buffalo Niagara Convention Center to set up for this weekend's Nickel City Con, when disaster struck.

"Actually, the radiator hose blew," said Jett Yaskow, who along with Chris Podosek owns Tv and Movie Cars For Hire, a Western New York company that has nine different replicas of cars from famous TV shows and movies.

"It put steam everywhere and I couldn't see where I was driving," said Yaskow, who had planned to suit up Friday as the Boy Wonder for the comics convention.

A Facebook post from Tv and Movie Cars For Hire showed the car scratched and dented on its driver's side, with extensive damage to the signature bumper. The post said the Batmobile would be headed back to the shop for repairs and wouldn't be able to appear at this year's convention.

Podosek and Yaskow have their work cut out for them. The pair has several other shows and events planned for coming weeks, but don't know how long the Batmobile is going to be out of commission.

"The car is all fiberglass, with like a metal tube frame ... So it doesn't take much to break the fiberglass. When you break it, it's not like you just go and buy a new fender and put it on," Yaskow said.

The vehicle is molded from the original Batmobile featured on the camp TV series that aired on ABC from 1966 to 1968.

"It was a vehicle built by Ford in 1955 as a concept vehicle," Yaskow said.

"They only built one. What happened was, it was used in a movie and then it just sat in a back lot for 10 years. Then they needed a Batmobile real quick," he said.

The car was purchased by a man named George Barris from Ford for $1. Roughly three weeks later, the car was fashioned into the iconic Batmobile, for use on the TV show.

"So our car is made from a mold of the original car," Yaskow said.

"What's interesting is that Jett insisted on driving today, which was a little weird," said Podosek, a North Buffalo resident, who plays the role of Batman in the duo.

"We were just a few exits away from getting off at the Convention Center, too," he added. 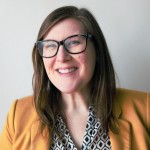 Ellen Przepasniak– Ellen Przepasniak is a digital content editor for The Buffalo News. She holds a bachelor's degree in English from SUNY Fredonia and a master's in print journalism from Boston University.