There were as many boating-related deaths from Saturday to Wednesday in the local waters of Lake Erie as there were in 2015 and 2016 combined.

Lancaster teacher Eric D. Przykuta and Robert Maccubbin of Hamburg, both of whom were described as avid fishermen, died in separate incidents in the lake near Buffalo and Hamburg. Police are continuing to investigate both of their deaths.

While the busy summer season out on area waterways has yet to arrive, a member of local law enforcement who works on the water says the start of boating season in the spring is a time when many want to get back out after the winter.

"Everybody's itching to get back in the water," said City of Tonawanda Police Lt. Scott Sheehan, who runs the department's marine unit and its dive team.

Sheehan said his divers have already been called to emergencies on the water twice so far this spring. He spoke with The Buffalo News about issues boaters may face, especially in the spring, but was not commenting on either of the two recent fatalities.

There are fewer boats on the water this time of year, and, though it means waterways are less crowded than during the summer, there are fewer people on the water who are able to keep a look out for potential trouble with other boaters, Sheehan said. 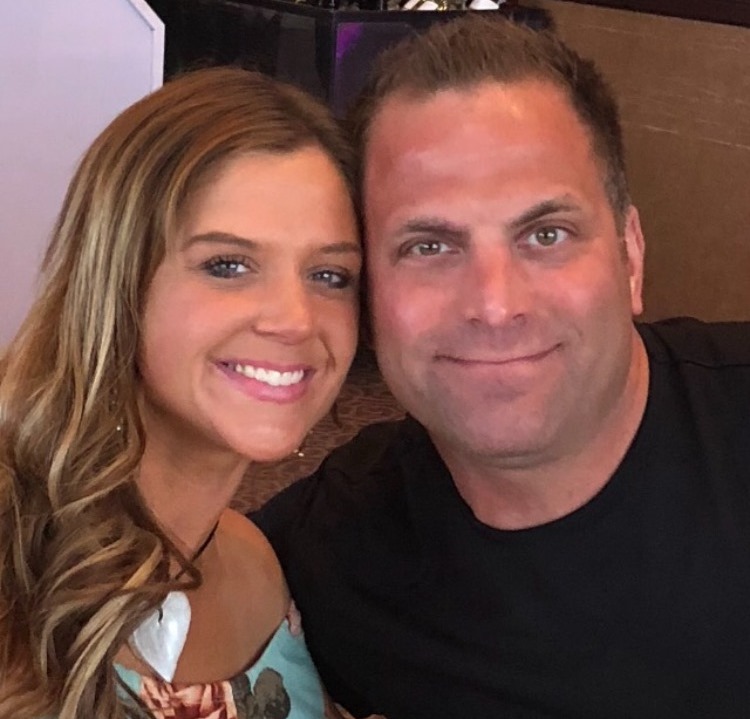 Eric Przykuta and his wife, Lori.

He likened the boating community to the camping community, where "everybody kind of looks out for each other."

Spring is often a time when people who've purchased boats over the winter may be in a hurry to get them in the water, Sheehan said. The water temperatures are colder, too, than in the summer.

Boaters who are eager to get out onto the water need to make sure all of their equipment, including their craft, is in order, Sheehan said. Boaters and others on the water also should research the area where they plan to travel. Many of the problems he's seen involve boaters who are unfamiliar with the water they're in.

"There are things you should check out first," Sheehan said, including navigational charts and other tools, many of which are available as smartphone apps. Other navigational equipment for boats is much less expensive than it used to be, he said.

Anyone planning to go out on the water should tell someone about their plans, including where they're going and when they expect to be back.

Safety equipment also is extremely important. "Life jackets are the biggest, without question," he said. 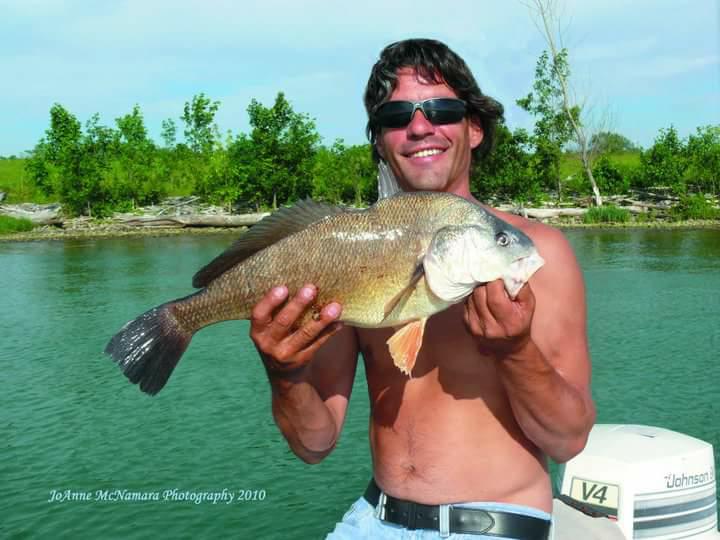 Robert Maccubbin, shown here on a fishing trip off Tonawanda, died Wednesday after he was pulled from Lake Erie in Hamburg. (Provided by JoAnne McNamara)

Maccubbin, 50, was pulled from the lake Wednesday night near Hoak's Restaurant on Lakeshore Road, where police were called shortly before 8 p.m. about a man in a raft who appeared to be in distress. Maccubbin was transported to Mercy Hospital where he was pronounced dead. Hamburg police did not release any further details on Thursday.

Przykuta, 43, was on a boat with two off-duty Lancaster police officers on Saturday night when the vessel crashed into a breakwall near the Small Boat Harbor. Przykuta was found dead Sunday morning in the water about 30 feet from the breakwall, authorities said.

There were five boating accidents and one fatality reported in Lake Erie in the waters off Erie and Chautauqua counties in 2016, according to the state report.

In 2015, there were five boating accidents with one fatality in Lake Erie in New York State, according to the U.S. Coast Guard's Recreational Boat Accident Database.