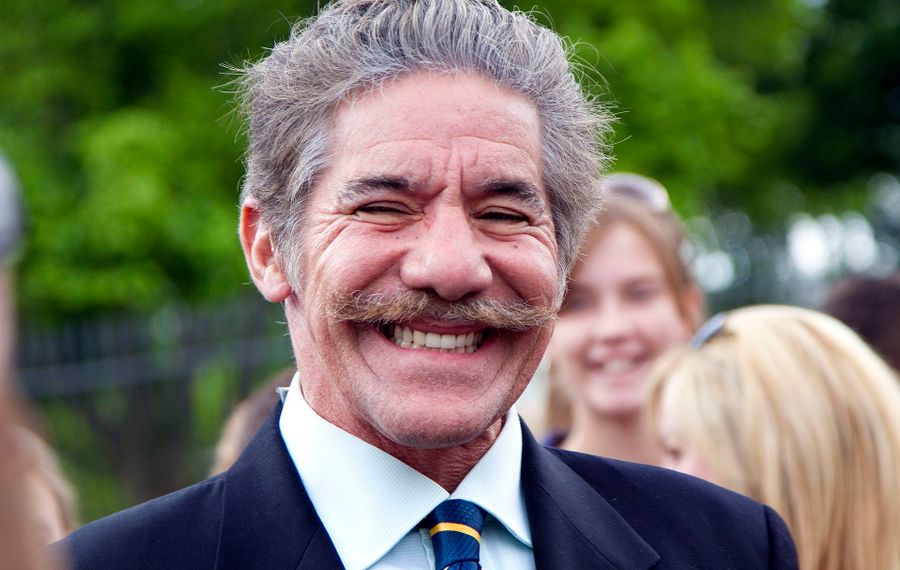 Don't keep this news in a vault: Geraldo Rivera is coming to Western New York – by boat.

The mustachioed Fox News contributor is riding along the full length of the Erie Canal, Rivera said in a tweet Monday. Instead of a mule named Sal, he's bringing his brother, Craig.

The Albany Times-Union spotted Rivera at Lock 2 in Waterford earlier Tuesday, waiting for the canal to open for the season.

It's not clear when Rivera will make his way out to this area. Tuesday afternoon, he tweeted that the brothers had made it to Niskayuna in the Capital District.

Going thru historic #ErieCanal almost to #Schenectady Brother Craig & I are having flashbacks to the 19th Century when they built this engineering marvel pic.twitter.com/Pw7Zip8aMI

He started his trip in the New York City area, went up the Hudson River to the Albany area and plans to end the trip in Cleveland via Lake Erie.

People who spotted the news about Rivera already are giving him suggestions about where to go while he's here.

Hey, @GeraldoRivera, one of your stops along the Canal should be at Gasport in Niagara County. Dock your boat there, go across the street to Canalside Inn to grab a beef on weck. That Buffalo specialty dish is at its finest at the Inn. Enjoy the Canal...it's a wonderful waterway https://t.co/e1230l71bJ

Of course, people who are at least 40 best remember the feisty veteran newsman for his splashy news special that promised to reveal the secrets of Al Capone's vault but famously failed to deliver.