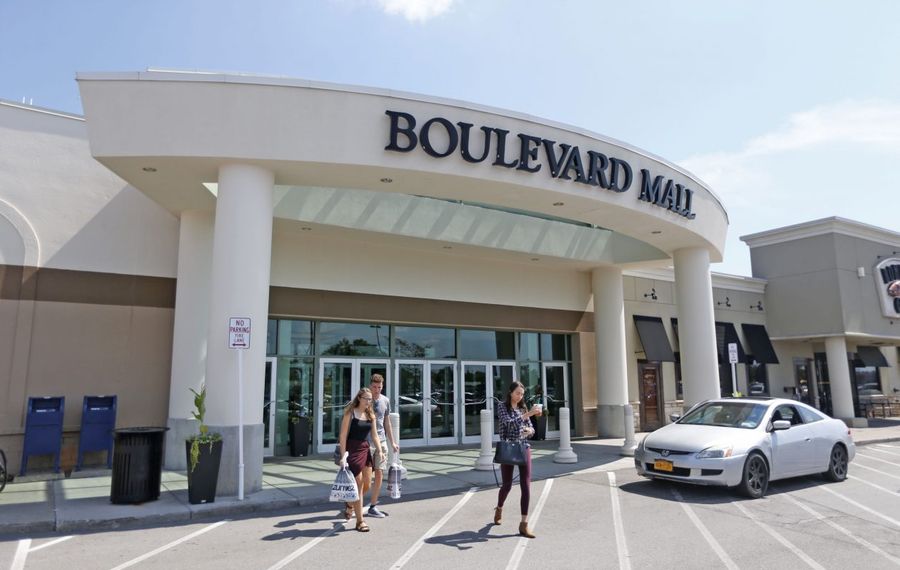 The appraised value of the Boulevard Mall was slashed nearly in half this month – the second time in less than a year the Amherst mall's value fell so precipitously.

That value is the collateral behind the $89.4 million loan on the mall. The loan was sent to a special servicer in November 2016. The mall's previous owner, Forest City Enterprises, defaulted on the loan in February 2017. Forest City in December turned over the deed to special servicer LNR Partners rather than go through foreclosure.

The area's oldest enclosed shopping center has 1.05 million square feet of space but only 762,412 square feet serve as the loan collateral, according to Trepp. The mall has suffered a series of blows in recent years as Sears and Macy's Mens closed their stores.