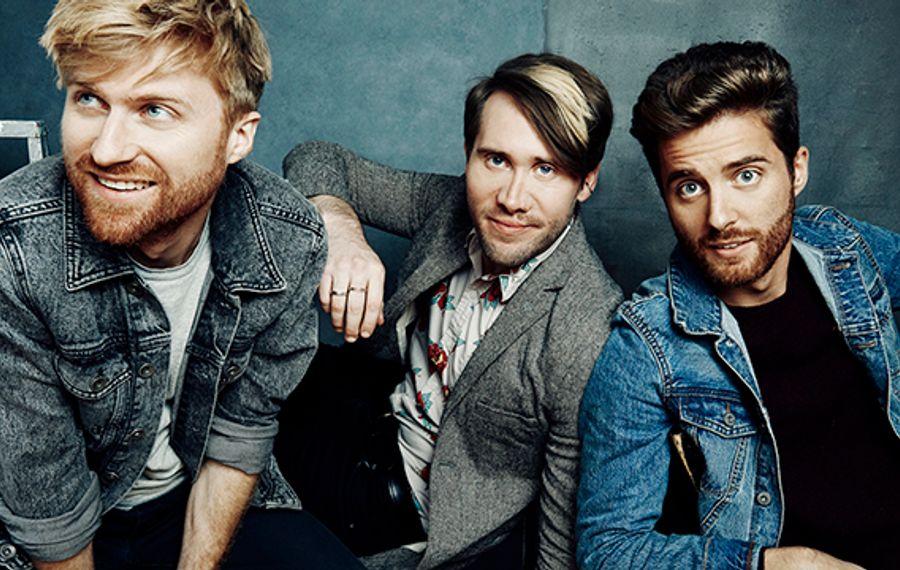 Since debuting in 2012, the nostalgic act, which includes Every Time I Die members, Keith Buckley and Steve Micciche, has played everywhere in Buffalo from the Hamlin House to Buffalo RiverWorks and even the Pink. Lately, the group seems to have settled in nicely at Iron Works, playing to sold-out crowds over the last few months.

Genre fans can expect throwback hits from groups like Weezer, Lit, Pearl Jam and Silverchair. Make sure to grab a ticket ahead of time as they will likely be sold out before you get to the door.

After the show, head across the cobblestone covered lot to Lockhouse Distillery (41 Columbia St.) where Buckley will assume DJ duties to keep the nostalgic vibes flowing well into the night.

Crunchy roots-rockers Roget Bryan & the Orphans will hit the stage for the first time this year at Stamps.

The band, a revolving cast of seasoned Buffalo musicians fronted as always by songwriter Bryan, hit the studio last month to record its forthcoming new album. The record will be the outfit's first collection of new music since last summer's three-track "9er EP."

If you haven't caught the band over the years, which is understandable given its infrequent gigs, think Ryan Adams fronting the Replacements and you have a good place to start.

Joining the Orphans in Tonawanda will be the reformed bar rockers the Eaves (formally known as Sixties Future) and the melancholic outfit Be Locust or Alone.

Joining Jukebox the Ghost on tour will be the young, Kansas City indie-pop act the Greeting Committee. Local support will be provided by Alt Buffalo favorites Wild Things.