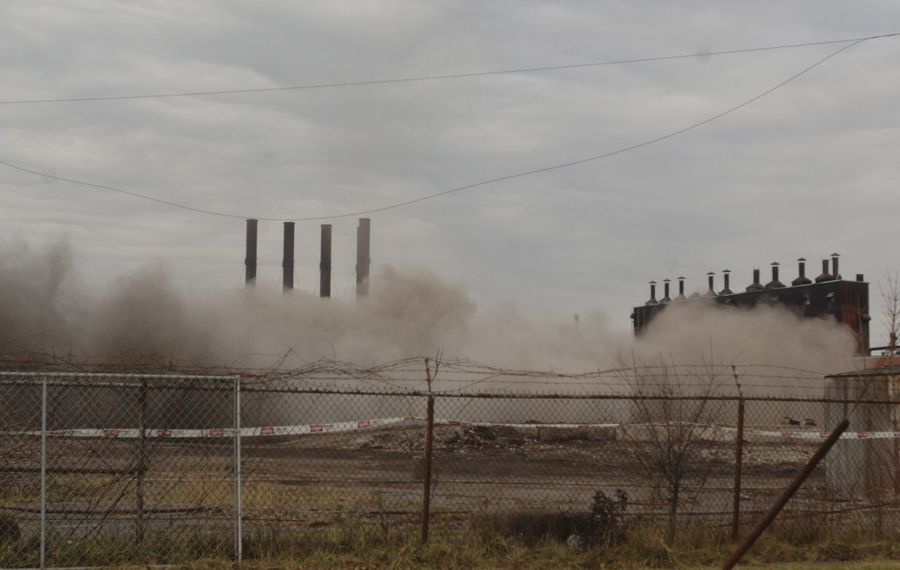 The Spaulding Commerce Center was celebrated in 2012 for its transformation from a contaminated industrial site in the City of Tonawanda into a modern business park.

But despite the more than $20.6 million investment by multiple agencies into the 47-acre site – the Spaulding Fibre Plant for more than 100 years – it remained a vacant lot since opening.

On Tuesday, the Common Council introduced potential buyers, John Lydon of Lydon Architects in Buffalo and Akos Seres of Professional Drafting Service in Buffalo, who are proposing a mixed-use development on at least 15 acres of the property off Wheeler Street.

Lydon and Seres said they were very excited about the location. Negotiations and studies are ongoing and no costs or details of the project have been released.

”A mixed-use development is a wonderful thing to contribute to the city,” Lydon said.

Lydon described the prospective development as a project where people can live, work and shop.

He said they were still developing marketing studies to see what fits into the block, but he told the council "things were aligned with our plans and our vision."

Mayor Rick Davis said he was on the steering committee 12 years ago when the commerce site was first discussed.

"This is exactly what I envisioned for this site – a live, work and possibly play area," Davis said. "I had hoped that when we made this site for sale a project like this would come along."