East Aurora is famous for native sons like Millard Fillmore, Roycroft movement founder Elbert Hubbard, and inaugural Buffalo Sabres owner Seymour Knox, in addition to being the birthplace of Fisher-Price toys and home to the corporate headquarters of Moog.

But all I could think about as I took the 20A exit off the 400 and down-shifted into the quaint village was where I might find a good burger, a crispy pint, and somewhere I might ogle a musical instrument or two.

As I pulled into town, passed the legendary Vidler's 5 & 10, and parked on Church Street just off Main, I willfully pushed my immediate appetites to the side and considered East Aurora's current status as a village struggling to hold onto its "traditional small-town values" while an influx of young moderns pushed toward hipster-infused change and growth.

East Aurora natives have a history of wrinkling their noses at the first whiff of gentrification and corporate chain-store onslaught, as evidenced by village preservationists successfully blocking Walmart's plans to open stores in town, first in 1995 and again in '99.

Still, new businesses abound in the area. So my view of the village today is a bit like a freeze-frame of a tightrope walker in mid-walk above the chasm between tradition and growth.

Since it has long been clear that East Aurora cares about its local, independently owned businesses, it seemed only right that I visit a few. But my own experience of the area – my folks lived on the outskirts of the village for a few years in the early 2010s – involved a tranquil, nature-infused vibe that had nothing to do with craft beer and everything to do with all-but-literal tree-hugging.

So I thought I'd get my hippie on, and head over to Knox Farm State Park, the one-time estate of Seymour Knox, now several hundred acres of uninterrupted bucolic bliss. 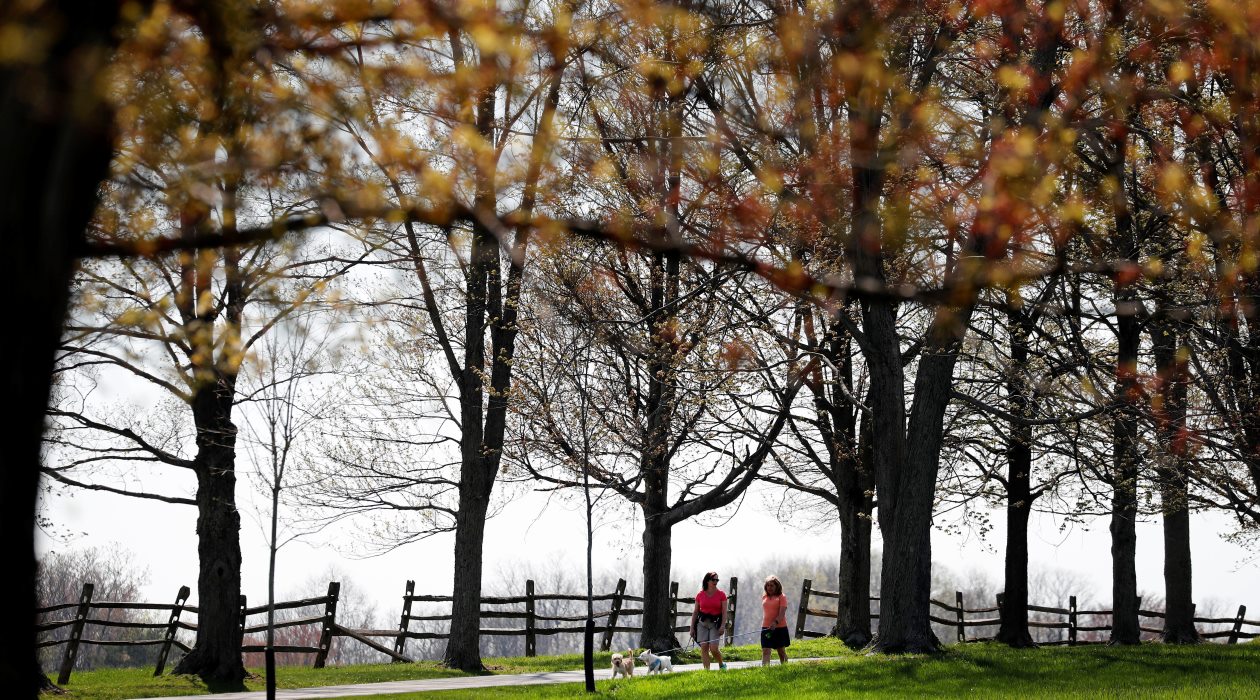 I was surprised that, on a weekday late afternoon, the parking lot was jammed with people who seemed to have managed to avoid the 9-to-5 grind. Then I realized the park now boasts a fenced-in dog run and general playground for man and woman's best friend, and it was jamming. Awesome.

I walked by the gorgeously rustic old barns, scoped out the horse stables, and then continued on toward a vista that afforded a view of acre-upon-acre of rolling, verdant farmland towered over by decidedly elegant trees.

At once awed, humbled and reinvigorated by this reminder we are guests on a pretty damn beautiful planet, I finally caved to the urge for food, beer and music – the holy trinity – and headed the less-than-a-mile back to town. 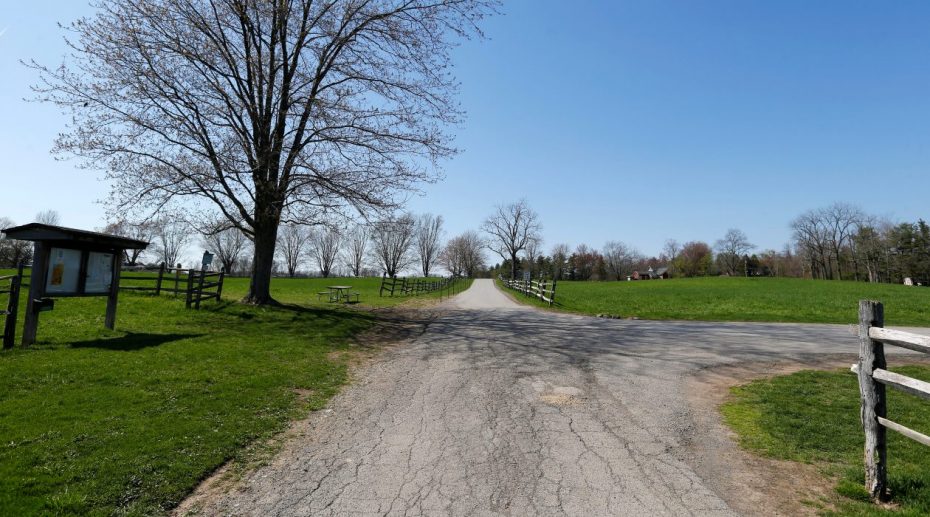 I love independent music stores, particularly ones that feel like natural outgrowths of their surrounding community, and Limelite Music fits that bill.

The place packs a wide variety of instruments into its relatively humble storefront space, but I was looking for a cool guitar to form a fleeting relationship with, and found one in the form of a funky Dean 6-and-12-string double-neck that looked a lot like the Gibson Jimmy Page played with Led Zeppelin in the '70s. It was, "like, a lot, at first sight."

But even the charming environment and the desire to support local independent businesses couldn’t make me pry the plastic from my wallet.

"Hello, I'm Jeff, and I'm a bookaholic. It has been less than a day since my last book-binge."

The Bookworm has a healthy selection of used and new books, and I perused the stacks happily, until my stomach finally rebelled and demanded the food it had been denied for the better part of a day. I'll definitely be back, Bookworm. 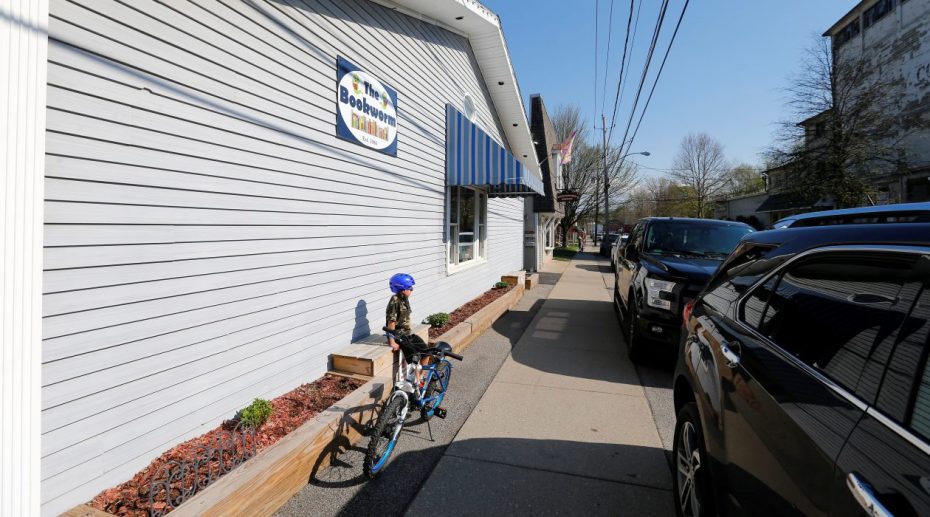 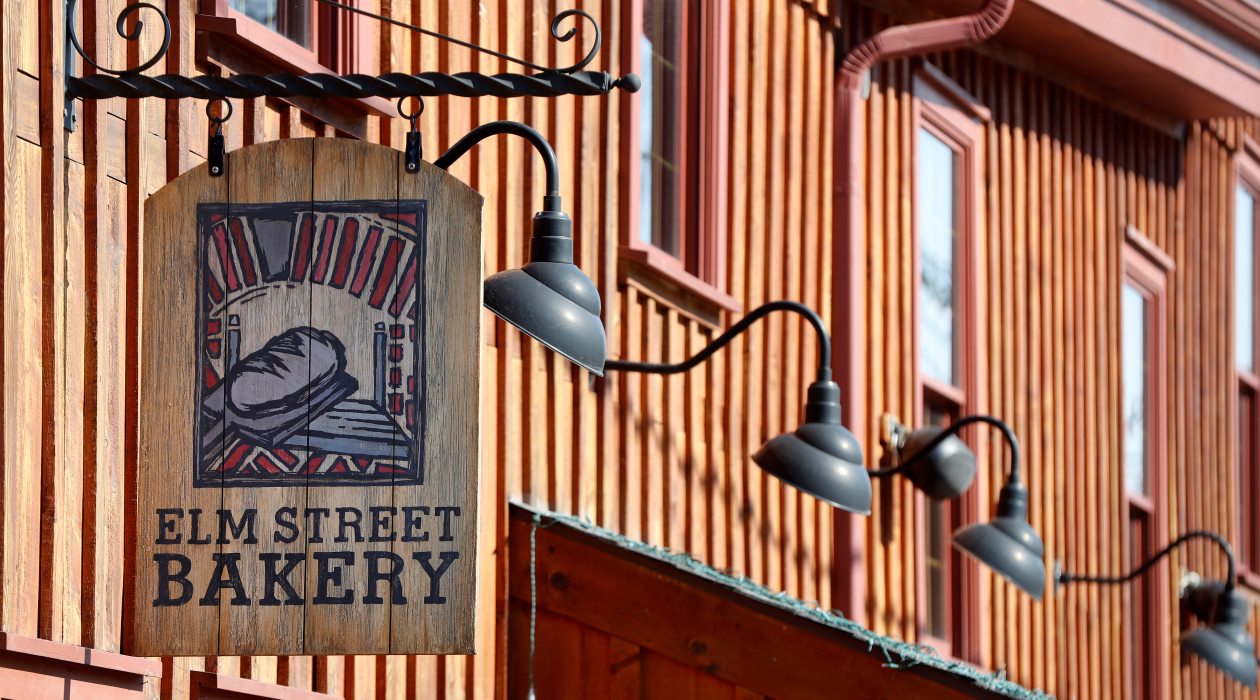 A hundred paces further down Elm from the Book Worm I found Elm Street Bakery, a planned stop on my agenda after hearing my colleague, News resident foodie Andrew Galarneau, gush about the gourmet wood-fired pizzas.

It was a beautiful day, so I took my margherita pizza onto the patio and enjoyed what is certainly one of the most delectable crusts I've tasted in 28 years as a Buffalonian. Excellent. 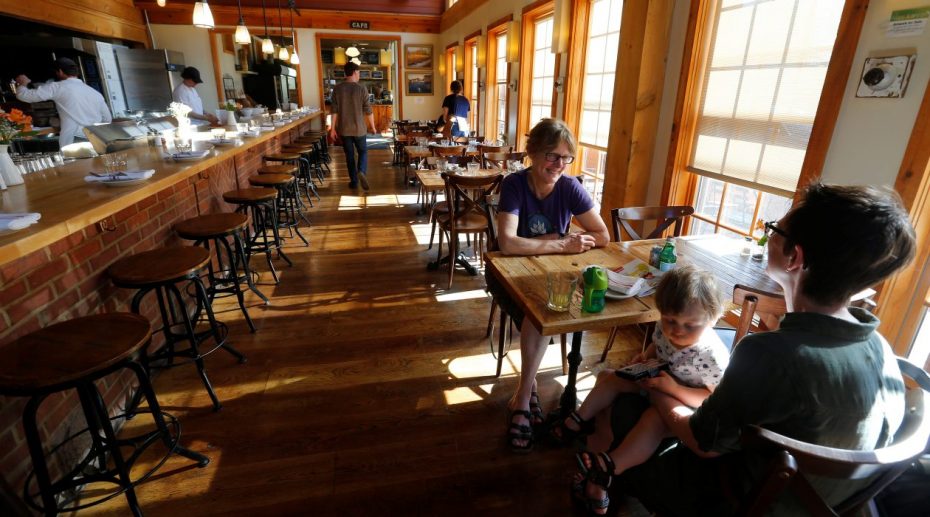 OK. Enough with the cultural shenanigans. It's time for a cold one.

I high-tailed it to 42 North Brewing Company and, walking in the door at 4:01, happened to be the day's first customer. I immediately ran into owner John Cimperman, and he kindly closed his laptop and took me on a tour of the impressive space.

Cimperman let me in on the genesis of the joint's name – an acknowledgement of the 42nd parallel, which runs through and connects "great American cities like Boston, Detroit and Buffalo."

Cimperman believes a business like his "needs to establish a sense of place," and so he insisted that 42 North's interior be constructed largely from centuries-old wood culled from an old barn in the area, and bricks as old as East Aurora itself. 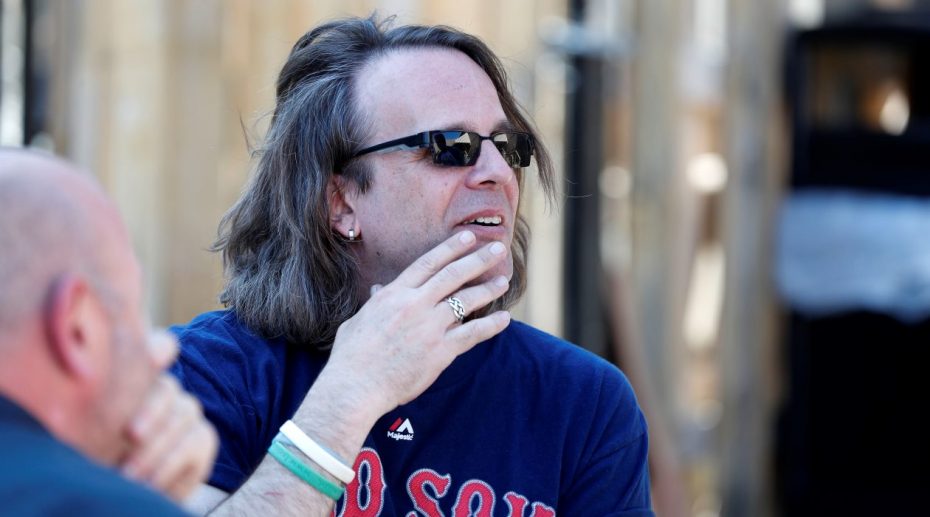 I told him I got a vibe from the place that was "urban and hip and rustic at the same time." He seemed to like that. But enough about me, let's talk about beer.

Cimperman is passionate about craft brewing, and after he showed me the vast vats in the brewery itself, he curated the beer selection for me, starting with the Illumination Bohemian Pils – I know, I know, the IPAs at 42 North are revered, but I wanted something a little lighter – and then sharing the Cinco de Mayo-themed Lucha Brew Mexican-style lager. Both were absolutely delicious and abundantly enjoyed in the outdoor beer garden.

I'll be back to sample the rest of your wares, Mr. Cimperman. You've been warned. 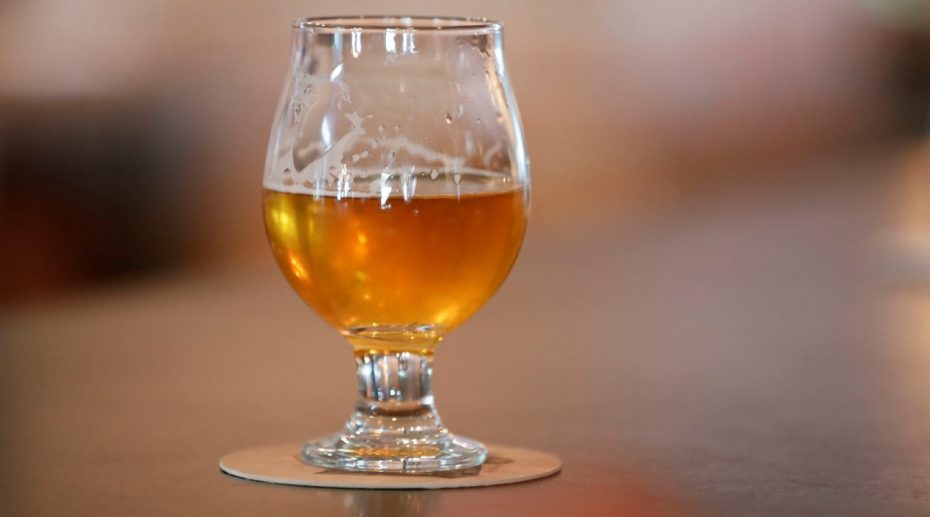 Read the previous entry in the "90 Minutes" series: