“Bishop Malone’s Office, Siobhan speaking – how may I help you?” Over the last two months, a multitude of callers have been on the receiving end of my phone greeting. I’ve talked to distressed citizens who express anger over church cover-ups and silence, to concerned Catholics whose faith has been shaken by the priest abuse scandal, and to the victims of this abuse themselves. These latter individuals often share their stories, which are heartbreakingly horrible to hear. Even being on the periphery of their pain has been deeply disturbing. Yet remarkably, it is their strength more than their suffering that has most resonated with me.

It was my privilege to speak with the mother of two abused children, who said she would be praying for the abusing priest because he needs prayers more than anyone. I have spoken to a victim who began to console me when I broke down while speaking to him. Another time a victim shared his story of returning to God and how he found peace and joy through regaining his faith. Often I am overcome by the forgiveness, compassion and resiliency of these individuals.

Yet I’ve also spoken with people who literally mock victims and accuse them of being “out for money” or “making up stories.” Believe me, you can’t make this kind of horror up. The victims’ descriptions are too detailed, their pain is too raw and their memories are too powerful for them to be frauds. To suggest so is a slap in the face to these brave individuals, who have had the courage to speak of the traumatic abuse they suffered when they were young and innocent. Also, not one victim I’ve talked to is “in it for the money.” In fact, one repeatedly told me that “money can’t buy me peace, health, healing or happiness.”

And then there is the story of a man I’ll call Joseph. A victim of sexual abuse by a priest, he came to the Catholic Center to make a donation to the Independent Reconciliation and Compensation Program (IRCP), which is part of the diocese’s ongoing efforts to help those who were abused as a child by a member of our diocesan clergy. Despite enduring great trauma at a young age, Joseph has forgiven his abuser and now seeks to help other victims since he knows their pain so well. His donation, he told me, was inspired by the Amish families who baked pies for the parents of the man who murdered their daughters in the 2006 Schoolhouse Shooting. Joseph explained that his donation to the IRCP was “his pie.” 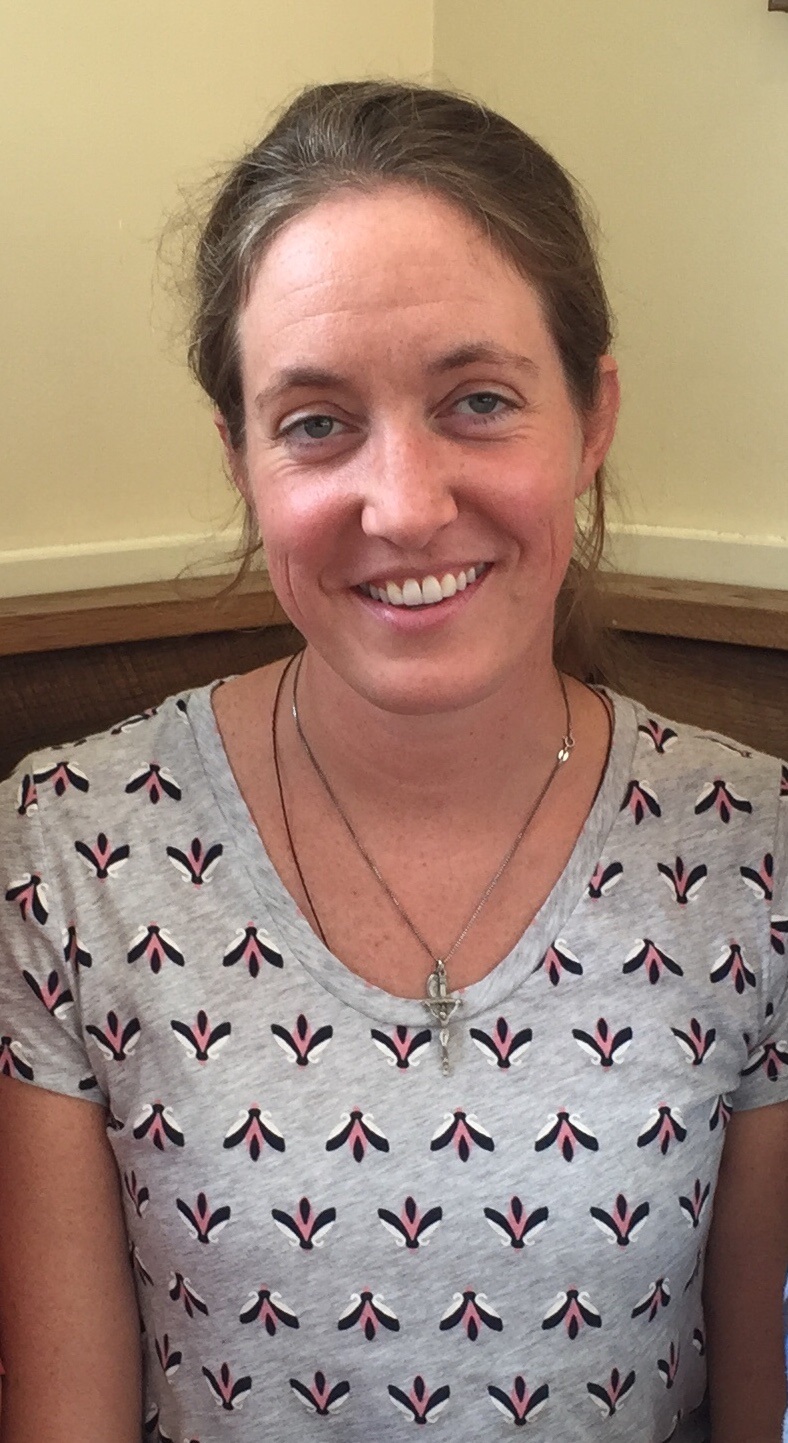 If you have been inclined to criticize, doubt or disparage the nameless victims whose stories you know nothing about, I beg you to reconsider. Consider Joseph and his pie. That is the kind of man you are mocking. These individuals deserve our compassionate support – not our cynical criticism.

To the victims: It has been an immense privilege to speak with many of you. Despite the nefarious circumstances that led to our conversations, you have been incredible reminders of the resiliency of the human spirit. I want you to know that I believe you. I support you. I respect you. And, with all my heart, I thank you for restoring my faith in humanity when it was at its lowest ebb. You are enduring witnesses to the power of hope and healing. I will pray for you every day as long as I live.

Siobhan O'Connor supports and respects the victims of abuse who have come forward.