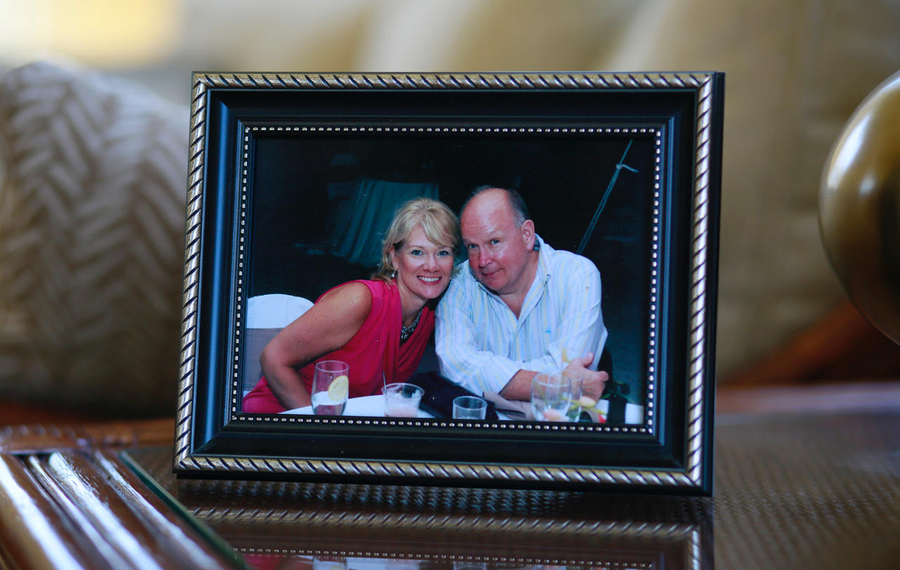 Lynne Jakubowski has felt the sting of pancreatic cancer twice.

Her husband, John, 55, a group vice president with M&T Bank, died four months after he was diagnosed in early 2014. Her brother, Mark J. Czarnecki, former president and chief operating officer at M&T, died in February 2017 after a 20-month battle that included surgery, one of few treatments available for pancreatic cancer, which most often is diagnosed in the late stages.

"I don't want to see any family go through what we experienced," said Jakubowski, who launched the Western New York Affiliate of the Pancreatic Cancer Action Network last summer.

PanCAN (pancan.org) bolsters research and provides support for patients and families. Those who want to join the effort are welcome to gather at 7 p.m. Wednesday at St. Gregory the Great Parish, 200 St. Gregory Court, Amherst, or email ljakubowski@pancanvolunteer.org.

"When you're involved in this group, it has its own inherent motivation. People and family who are struck with it want to defeat it so badly," said Jakubowski, 57, a mother of two who lives in Clarence Center and works as an admissions counselor at Erie Community College.

Q: What are keys for the organization?

A: The main goal is to double survival by 2020. Eighteen percent is a lot better than what it is now. One of the initiatives we're working on is early detection. Patient services are important. Those diagnosed and their caregivers can call for information about oncologists, clinical trials, diet and nutrition, education.

We have a "Know your Tumor" program. It's a medical service that offers personalized information about the biology of a patient's tumor. The service will send a biopsy for molecular testing and send back information to patients and oncologists to help them make decisions about trials and treatments are available.

We're not a support group, per se, but people get it inherently because we're all working together for a cause.

PanCAN in 2013 also was among groups that pushed the Recalcitrant Cancer Act, which set a framework so cancers with the lowest life expectancy can get the highest level of support and funding. National Cancer Institute funding for pancreatic cancer has increased by 600 percent since. 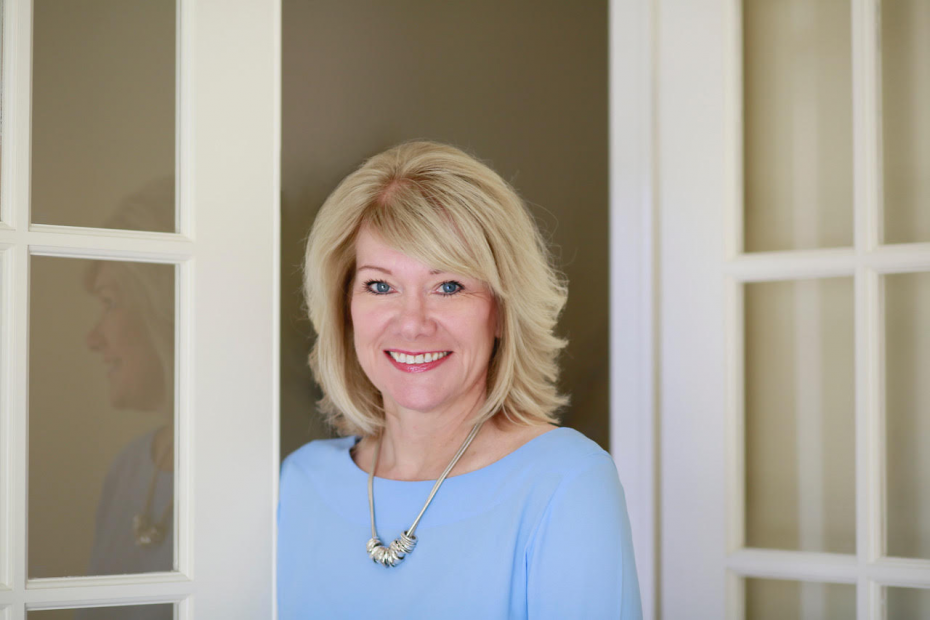 "You feel like your floating alone when you're with a cancer that has that kind of a prospect." -- Lynne Jakubowski, chair of the Western New York Affiliate of the Pancreatic Cancer Action Network

Q: How important is the research?

A: It's huge. We have given out $48.5 million in research and grant money since 2003. In New York, Ohio and Pennsylvania, it's been $12.7 million. The largest grant ever has been a $2 million research grant given to the University of Rochester, where Dr. David Linehan is collaborating with a doctor from Dana Farber on an immunotherapy initiative. There's such a big, collaborative effort toward this cancer. Researchers really want to take up the cause.

Precision Promise is one of the things tied into research and in the beginning stages. This has been a competitive grant where 12 sites have been selected and will look to share information. This is going to get clinical trials to people faster and, if treatment isn't working, they're going to be able to look at a different option.

Q: Can you talk about symptoms and risk factors?

A: My brother started showing a little jaundice. I've heard some people say they felt like they had the flu.

These are so typical of cancer in terms of prevention.

Q: How did you figure out your husband had pancreatic cancer?

A: He had a weight problem. He had Type 2 diabetes. The summer before he was diagnosed, he had some stomach pains and they did a sonogram and didn't see anything. He had some problems controlling his blood sugar in June and the numbers became erratic in December. Still, there was no recognition. In February, he started having severe, terrible stomach pains. That's when they found it. By that point, it was in his pancreas and liver. They tried to do chemo treatments but, because of his diabetes, his system couldn't handle it.  ... They told us he had three to five months, so we just tried to get him comfortable. It's impossible, really hard, to come to grips with that…

My brother had hoped for the immunotherapy treatment but it wasn't available. That's why the Precision Promise is so important, because the access to clinical trials has to be faster.

Q: You were pleased with the first meeting in January?

A: We had 27 people attend. We had two eight-year survivors and a 1½-year survivor, which was really nice for others who showed up. You could see there was such a need for connections. You feel like your floating alone when you're with a cancer that has that kind of a prospect.